Chelsea reportedly ‘want to hold talks’ with Bayer Leverkusen’s sporting director Tim Steidten as Todd Boehly looks to fulfil the vacant role at his own club. The west London side have been actively pursuing someone to fulfil the role vacated by Marina Granovskaia in June and have already been rejected by former Liverpool chief Michael Edwards and RB Salzburg head Christoph Freund.

New owner Boehly has served as an interim sporting director since the departure of Roman Abramovich’s transfer commander-in-chief Granovskaia as he looked to put his own stamp on the club he purchased from the Russian in May. Other members of the planning staff, including legendary goalkeeper Petr Cech, were moved on as the 49-year-old looked to rebuild the recruitment operation from scratch.

Now, it appears he has found his man with the Guardian reporting that Chelsea would like to hold talks with Leverkusen chief Steidten about the job. The 43-year-old has a heavy focus on data, something which appeals to Boehly and new boss Graham Potter. He also impressed the Blues owner during the negotiations over the loan deal for Callum Hudson-Odoi with the Englishman joining the Bundesliga side for the rest of the season. 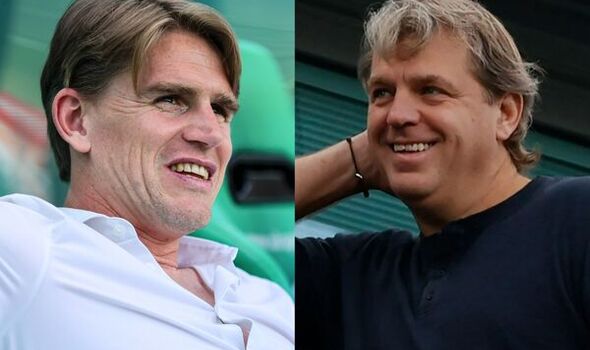 However, he only moved into the role last year, meaning he could be reluctant to leave so early. As a result he is not the only name in the frame with Leeds technical director Victor Orta also said to be part of the conversations. The club have also been linked with Monaco’s Paul Mitchell, Atlético Madrid’s Andrea Berta and ex-Barcelona and PSG defender Maxwell.

The need for a new person in the role is pressing with the January transfer window fast approaching. Chelsea’s summer business has come under intense scrutiny with many onlookers believing they overpaid for the likes of Marc Cucurella and Wesley Fofana, while he was also hasty in letting the likes of Billy Gilmour move to new pastures. Much of this was down to Boehly, with the chairman taking the lead on most negotiation 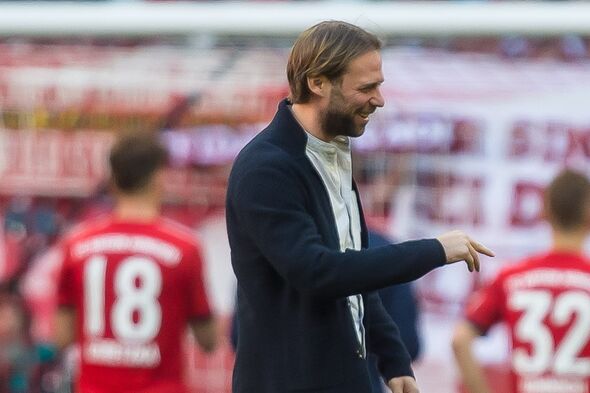 Meanwhile, Freund has broken his silence on why he decided to turn down the Blues’ advances, arguing that he was best placed in Austria.

“Chelsea was interested in me,” he explained. “When a big club asks, it is a circumstance that entails personal considerations. But I’ve come to the conclusion that I’m in the best of hands with RB Salzburg and that a change is out of the question for me.”

It remains to be seen who Chelsea will eventually end up appointing in the role – but the Stamford Bridge faithful will hope they are not rejected by many more names in the future.