Chelsea star Timo Werner has revealed he’d love to have played alongside Didier Drogba, Michael Ballack and Frank Lampard himself. The Blues legends all enjoyed glittering careers at Stamford Bridge. And the Germany international is a big admirer of the trio.

Chelsea signed Werner from RB Leipzig back in the summer, paying £45million to sign the Germany international from under the noses of Liverpool.

He’s already scored three times for his new club, finding the net in the Carabao Cup defeat to Tottenham and notching a brace against Southampton last weekend.

Werner feels he’s made the right call by joining Chelsea, despite Liverpool initially being considered as frontrunners in the race for his signature.

And he’s now admitted he’d love to have strutted his stuff alongside manager Lampard and former players Ballack and Drogba.

Werner was also asked three things he can’t live with. 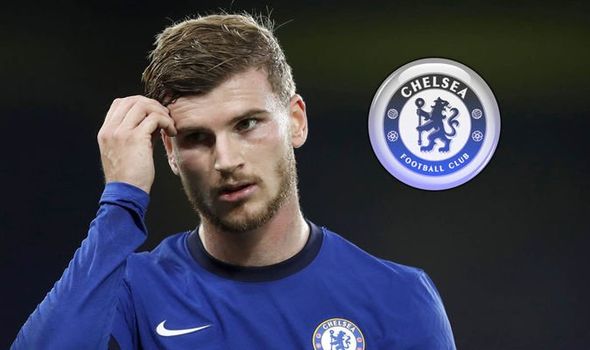 And it seems friends are below the pecking order with the former Leipzig star instead naming fast food.

The shot-stopper retired last year but could feature should Kepa Arrizabalaga or Edouard Mendy become sidelined with a serious, long-term injury.

And Lampard explained that decision yesterday by saying: “Petr’s been training with the goalkeepers for a little while.” 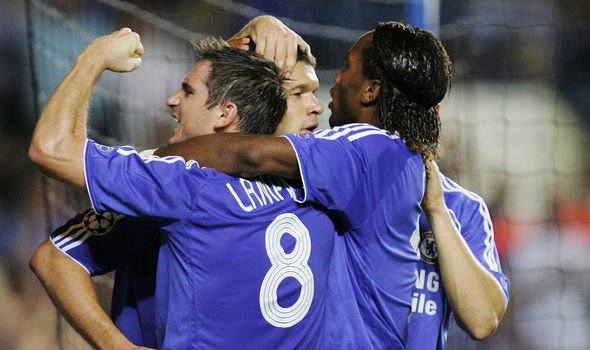 “He spends a lot of days with them, which is invaluable for his experience, helps us in training, helps me to know that he’s passing on that quality and experience to the goalkeepers.

“We had a spare space in the squad, we know this year is like no other because of Covid and what it might do to selection and isolation through the year.

“So it was a very easy one. Petr still does his day job but he’s there if we need him.”

Asked what kind of shape he is in, Lampard added: “In terms of where Petr is at, yeah he’s fit. He’s very fit.

“He’s still relatively young – Petr finished playing possibly when he could have kept carried on playing.

“He’s taken on his role at Chelsea, which he does very well and is very helpful to me and we work very closely together.

“But he trains very regularly, he’s fit and whether we’ll see much of him this season I’m not sure.

“As I mentioned before, it depends on how the season goes with Covid and isolation.

“We felt – or certainly I felt – that it was a no-brainer to have Pete in the squad for that reason.

“And it also helps me that he trains every day – when he’s in such good form it can only help the goalkeepers we have to see one of the world’s best in recent years, in the modern era, amongst us.”