Ben Chilwell is expected to be fit for Chelsea’s trip to Newcastle on Saturday lunchtime, despite being forced off in the first half of England’s Nations League defeat to Belgium. The left-back went down clutching his back after 38 minutes and decided that he was unable to continue in Brussels.

The former Leicester man was suffering from a back spasm but he appears to be on the mend.

Gareth Southgate said yesterday: “We’ll keep a check on Chilwell, he’s still under treatment for the back issue he had the other day.”

Chilwell was back in England training yesterday ahead of the clash with Iceland at Wembley.

It’s a surprisingly quick recovery from last weekend but the news will be welcomed by Blues boss Lampard. 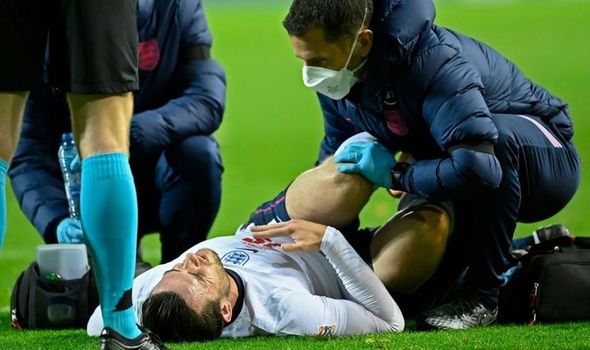 Before the international break, Chelsea had hit a purple patch after tightening up their defence, following a difficult start to the season.

Chilwell has made a fine start to life in west London, already netting two goals for his new club.

Lampard will be hoping that common sense prevails and Chilwell is excused tonight.

Arsenal man Bukayo Saka featured twice against Ireland and Belgium and Southgate may risk upsetting Mikel Arteta if he gets more minutes.

England are well-stocked at full-back and Ainsley Maitland-Niles is expected to play in place of Chilwell.

The £50million man is well-rested, having missed the friendly win against Ireland last Thursday.

He then took part in a competitive training game between old and young members of the England squad, ahead of the trip to Belgium.

Chilwell is expected to start for England at next summer’s European Championships. 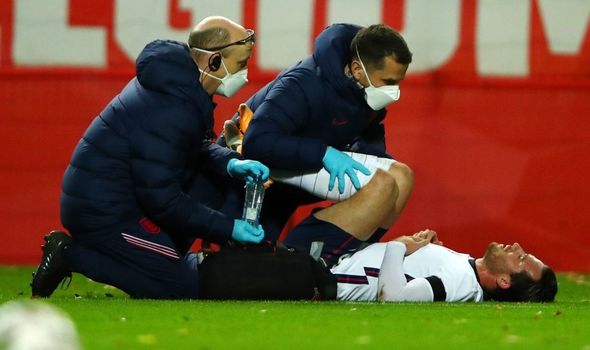 Former Three Lions and Chelsea left-back Ashley Cole has paid tribute to Chilwell, who has consulted the retired star for advice since arriving in west London.

“I think very well,” Cole told Sky Sports, when asked how Chilwell has adapted to life at Chelsea.

“Coming into a young team helped him. From minute one he was hungry prove that he was good enough. Whether the transfer tag, £50milion is big.

“And that’s what he said to me: ‘I want to come here, hit the ground running, what do I have to do?’.

“And I said ‘listen just keep working hard, want to play for the club, want to win’.

“Straightaway he’s come in and done that. I think Chelsea look defensively better with him. They’ve got that better balance.

“I think he can handle a ball in every area – defensively, middle third he can deal with and of course attacking wise he’s got a different range of passing. He can shoot. He can combine.”