The last time Chelsea won the Champions League and reached the promise land, Fernando Torres played a key role. Having struggled for form all season, he rose to the fore by scoring against Barcelona in the semi-finals to set up a mouthwatering final clash with Bayern Munich. And it’s now feasible Timo Werner could do the same after his heroics against West Ham over the weekend.

Few gave Chelsea a chance of winning the Champions League earlier in the season.

They were a side in turmoil under Frank Lampard, who failed to coax the best from his players during the first half of the campaign.

Since the appointment of Thomas Tuchel as manager, however, Chelsea have been a side transformed.

They’ve lost just once under the German so far and now sit just three matches away from Champions League glory.

The Blues travel to Spain tonight to face Real Madrid in the first leg of their European semi-final and, for all their fine form, head into the tie as underdogs.

However, in Werner, they may just have their own modern-day version of Torres ready to make an impact. 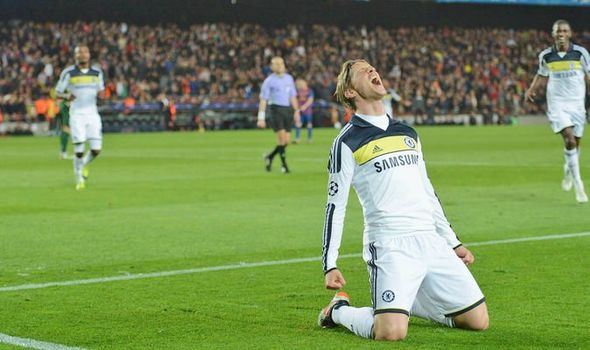 Back in 2012, when Chelsea last won the Champions League, Torres was enduring a rough season.

The Spain international had arrived from Liverpool nearly two years previously but had never lived up to expectations.

Earlier that season he’d had to endure widespread mockery after missing a sitter against Manchester United during a 3-1 defeat at Old Trafford.

Torres was written off as a flop and, having fallen behind Didier Drogba in the pecking order, many didn’t expect him to succeed.

But the former Liverpool star stepped up against Barcelona in the last four, scoring a goal at the Nou Camp that saw him become a legendary figure at Stamford Bridge.

They were already going through on the away goals rule after Ramires had pulled one back following early goals from Sergio Busquets and Andres Iniesta. 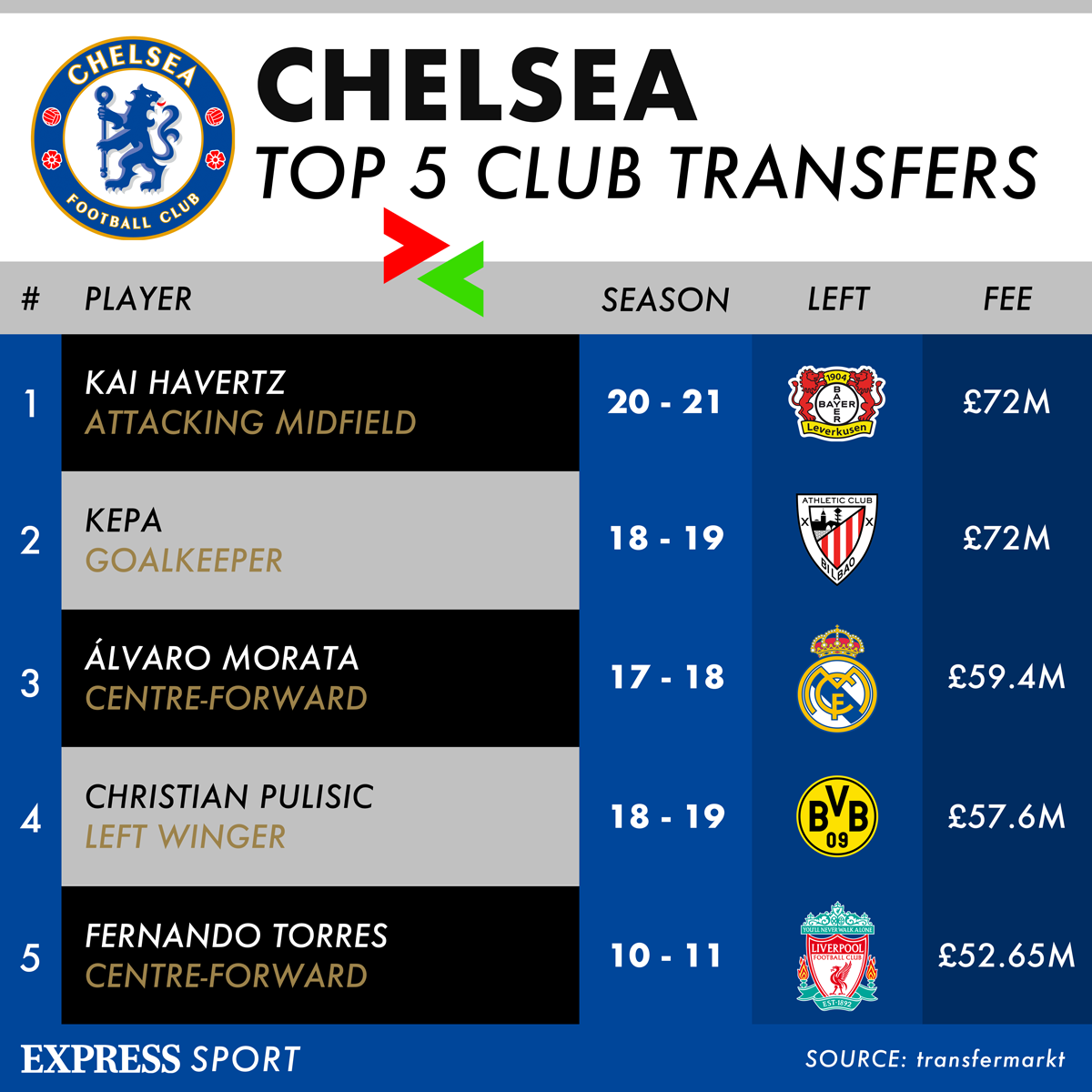 But Torres’ goal rubber-stamped their progress and ensured they faced Bayern in the Champions League final, which they went on to win.

Now, Chelsea will be hoping Werner can do the same in 2021.

It would be no understatement to say the German international has struggled at Stamford Bridge, even if he’s managed more goal involvements than any other player this term.

Signed for around £48million, he was widely backed to take the Premier League by storm.

Instead, Werner has struggled to find the net with frequency – scoring just six Premier League goals all season. 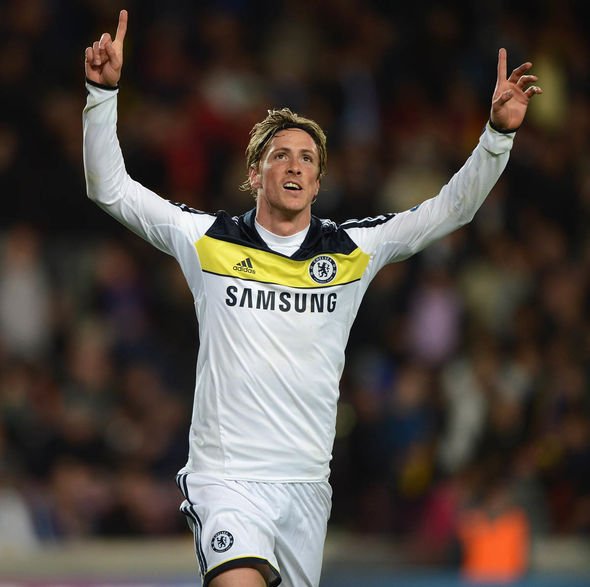 His fine showing against West Ham on Saturday night, however, suggests he’s now ready to turn things around.

There’s a glimmer of hope, at least. And the similarities with Torres are extremely striking.

Like the Spaniard, Werner arrived with big expectations and a reputation as one of the deadliest goalscorers within the beautiful game.

His playing style is also similar, with the 25-year-old relying on his speed to get an advantage over opposition defenders.

And Werner, like Torres, has been far better in Europe than on the domestic scene, averaging a goal every three games in the Champions League.

He’s not guaranteed to start tonight’s contest. But Torres didn’t start against Barcelona, either, and was still able to put his name up in lights. It remains to be seen if Werner can follow the example of the 2010 World Cup winner in Spain tonight. 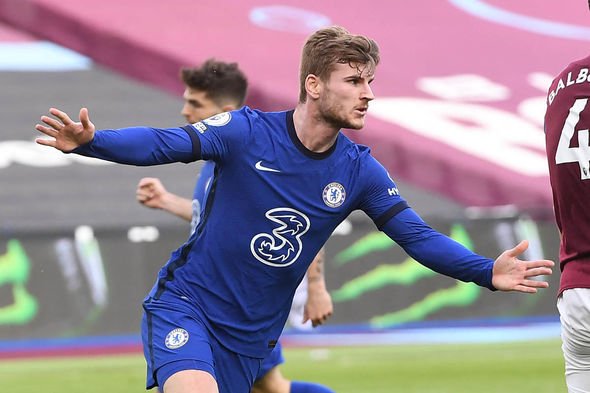 Tuchel said, “He is a top-quality player and a key player for many years at this club and this league, the hardest in the world. So consistent.

“I have the biggest respect for him. He is a big player.

“We have many people here who know him well. He was a key player for this club now he plays for Real Madrid.

“He is fit, had a comeback in the last game. If he plays, I am sure he wants to make a point.

“They can leave his spot open and only play with 10 if they want!”