Chelsea fans have been left fuming at the emergence of new details on Timo Werner’s transfer fee. The German is due to re-sign for Bundesliga heavyweights RB Leipzig after a dreary two years at Stamford Bridge, with the Blues set to take a hefty financial hit on the misfiring forward.

Werner is set to become the second high-profile striker to leave Chelsea this summer after Romelu Lukaku re-joined Inter Milan on loan. Neither player gelled with manager Thomas Tuchel’s system, and both are gearing up for a World Cup campaign later this year.

As a result, Werner has supposedly accepted a hefty pay cut to join RB Leipzig, with whom he scored a superb 95 goals in 159 matches between 2016 and 2020. Transfer expert Fabrizio Romano claims that the Blues will receive an initial £17million for the 26-year-old, which pales in comparison to the £45m they forked out not so long ago.

The eye-watering financial hit has left Chelsea fans raging on social media, with many questioning why the club have axed him for such a meagre fee. 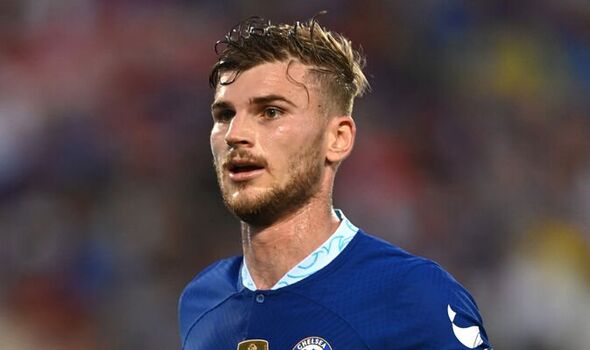 “£17m is absolutely nuts,” wrote @LiamCorcoran28 on Twitter. “Chelsea have done some terrible business over the last few years. No wonder they’re after [Michael] Edwards,” while @Mikorza added: “What a loss for Chelsea considering how much they bought him for.”

The German divided opinion in west London with many admiring his pace and work rate, even if his finishing left plenty to be desired. @BorgHuncho seemingly felt as though Werner could come good this season, writing: “Wrong move! We will regret this.”

Fellow Chelsea supporter @larounke admitted: “I know we’re trying to get rid but that’s such a ridiculously low price.” Werner had a compatriot in Blues boss Tuchel, but their relationship supposedly broke down during pre-season when the forward admitted that he could be happy at another club.

He was often shoehorned into wide positions last season after failing to come up with the goods through the middle. A thoroughly underwhelming haul of 10 Premier League goals across two seasons has tarnished his reputation and it remains to be seen whether he can rediscover his scoring touch in the familiarity of the Bundesliga. 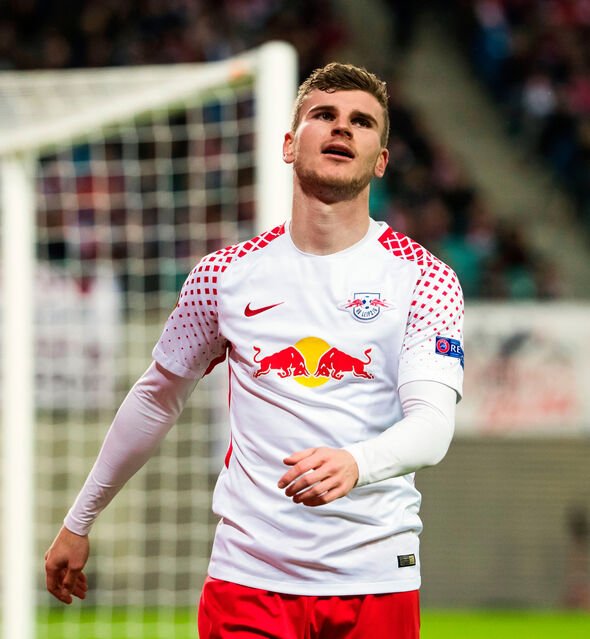 With just over three weeks of the transfer window left to run, the Blues’ hierarchy are still pouring time and effort into the defence. Leicester City star Wesley Fofana has become a top target and while a third bid is expected this week, Chelsea hope to nab him for less than his whopping £85m price tag.