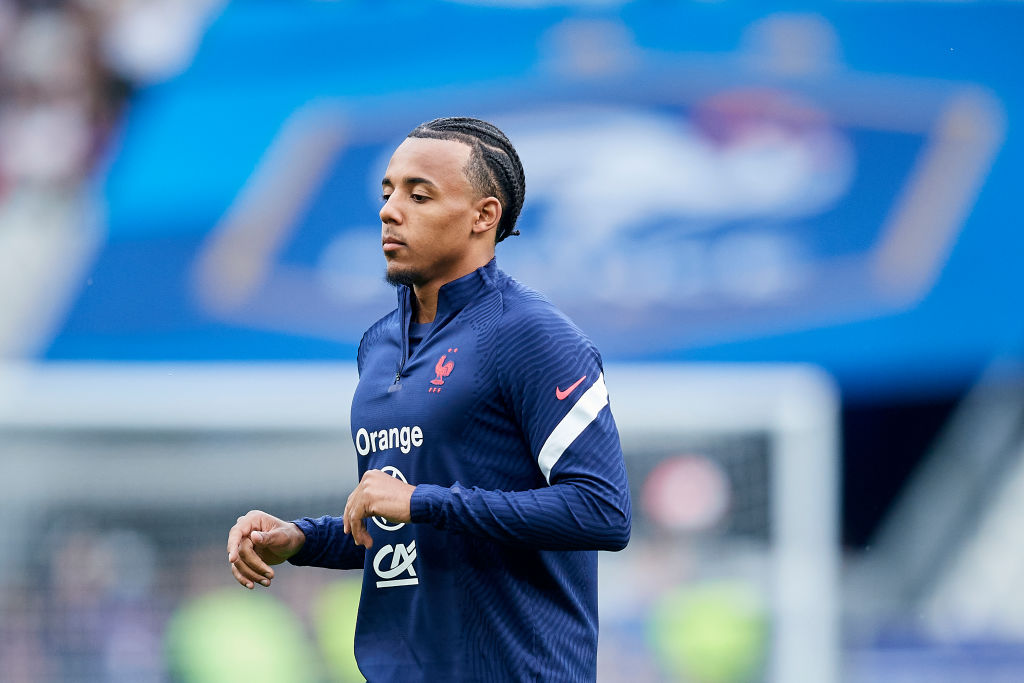 Chelsea have been dealt another blow to their hopes of signing Jules Kounde with France boss Didier Deschamps revealing that the defender requires surgery on a long-term injury issue.

The 23-year-old started Les Bleus’ UEFA Nations League defeat at home to Croatia on Monday night, lining up out of position at right-back.

But he was subbed off at half-time of the match, having also been an unused substitute in France’s previous two outings this month, and Deschamps revealed afterwards that it was not a tactical decision.

Kounde has actually been struggling with an injury problem for several months but elected to postpone surgery until after France’s latest round of matches, but will now go under the knife.

‘I knew very well his physical condition today,’ said Deschamps when asked about Kounde and the decision to sub him off.

‘Tomorrow [Tuesday] he will have a [surgical] intervention because he has a problem that has been going on for several months.’

Deschamps did not elaborate on the extent of Kounde’s injury or how long the Sevilla defender will be sidelined for.

However, even if it is only minor surgery, the revelation adds another hurdle for Chelsea who are desperate to sign the Frenchman to bolster their back-line.

The Blues are losing Andreas Christensen and Antonio Rudiger on free transfers when their contracts expire at the end of the month and Thomas Tuchel has been targeting Kounde for the right-sided centre-back role.

But, just as was the case last summer, Sevilla are playing hardball over a fee for the defender and will not accept anything less than €65million (£55.6m).

That is significantly less than the €80m (£68.5m) they demanded last summer, though Chelsea’s hierarchy may now want to wait for the results of Kounde’s surgery before deciding whether to commit such a large amount of money to the deal.

In addition to signing the Sevilla star, Chelsea are also looking at buying a left-sided centre-back with RB Leipzig’s Josko Gvardiol their top target for the role.