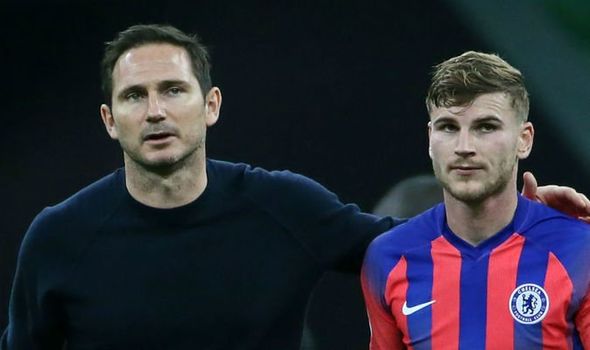 Ian Wright has urged Frank Lampard to keep deploying Chelsea new-boy Timo Werner in a wide position. The west Londoners signed the Germany international in the summer from Bundesliga outfit RB Leipzig, splashing out £47.6million to acquire his services.

After initially struggling to adapt to the demands and rigours of the Premier League, Werner has hit the ground running in recent weeks.

The 24-year-old has scored eight goals and provided four assists in all competitions this season, much to the delight of his manager.

Werner’s good run of form has coincided with Lampard deploying him on the left of a three-pronged attack.

And former Arsenal and West Ham ace Wright believes the Blues boss should refrain from playing him through the middle again. 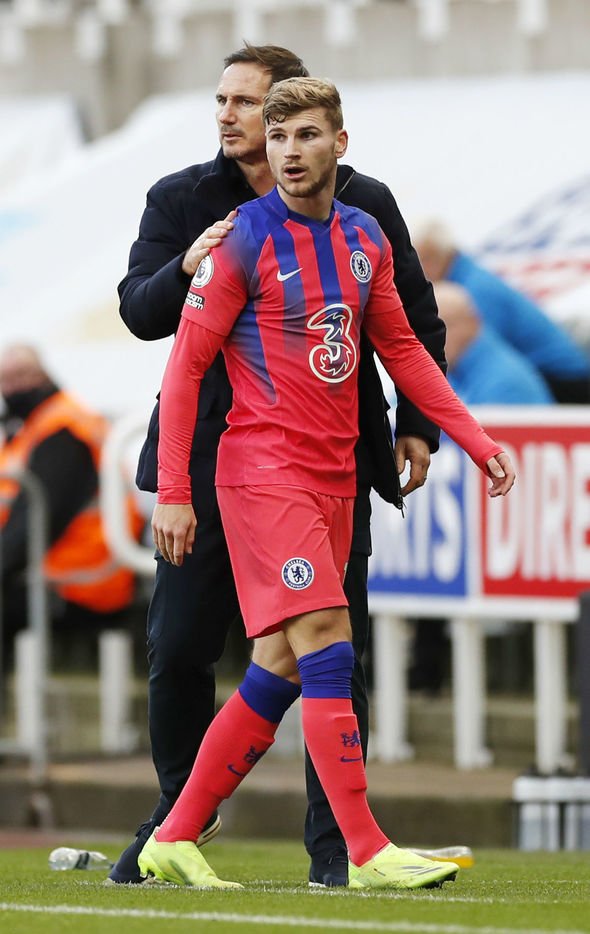 He seems to play off a front man better.

“You saw with Tammy’s goal he went past the defenders like they weren’t there, he set Tammy up and he finished well.

“He seems to play off a front man better.”

Werner played a big role in Chelsea’s 2-0 victory over Newcastle on Saturday afternoon, setting up his strike partner Tammy Abraham to score the visitors’ crucial second goal of the evening.

The German had multiple opportunities to get on the scoresheet but spurned the chances that fell his way, although he wasn’t the only Blues ace to be guilty of being wasteful in front of goal.

Wright was less than impressed by the Blues’ finishing at St James’ Park and warned Lampard his troops need to develop a mean streak if they’re going to have any chance of mounting a sustained title challenge.

“It could’ve been too comfortable there and like Frank said they missed chances and they need to be a lot more ruthless if they are going to go on and get into that top four, or really challenge simply because it could have been a lot easier than it was,” Wright said of Chelsea’s fifth win of the season.

“You can go to a place like Newcastle and if you are that wasteful they can get you and come back and maybe nick one. 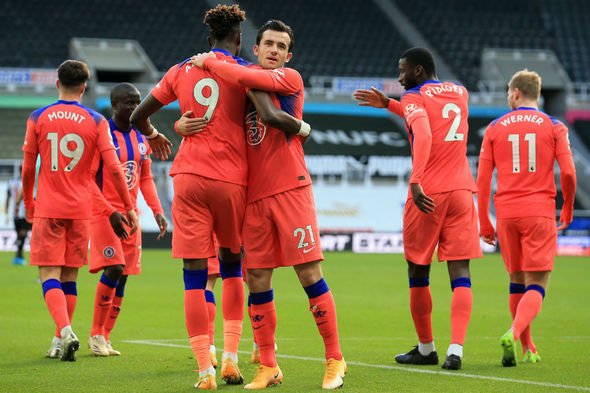 “I think today I thought Tammy was a lot better with his movement and got his goal in the end and Timo Werner he was kind of wasteful with the kind of chances that we know he normally will take.

“But other than that it could’ve been a lot more comfortable.”

Chelsea will be back in action on Tuesday night, locking horns with Ligue 1 side Rennes in their fourth Champions League Group E match.