Chelsea are set to be without Christian Pulisic, Kai Havertz and Thiago Silva for this weekend’s trip to Newcastle. Frank Lampard’s side are looking to continue their fine form from before the international break, after finally finding their mojo following the arrival of goalkeeper Edouard Mendy.

Like many other sides, Chelsea have their fair share of problems due to the unique nature of this season’s hectic schedule.

Thankfully for Lampard, he has one of the strongest squad in the Premier League and he will need to put that to use ahead of the trip north to Tyneside.

According to The Athletic, attacking duo Pulisic and Havertz will stay behind this weekend as they prepare to return.

Pulisic has not featured since pulling out of the starting XI at Burnley, after picking up a hamstring problem in the warm up. 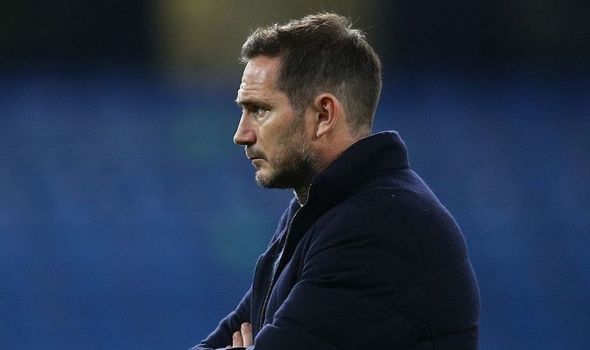 The United States international is still thought to be two or three weeks away from making a full recovery.

Meanwhile, Havertz has been absent ever since he tested positive for COVID-19 ahead of the Champions League clash with Rennes.

He was sorely missed by his national team, who succumbed to an embarrassing 6-0 defeat to Spain last night after wins against Czech Republic and Ukraine.