‘They made me understand what it was to play for Chelsea, for the fans, the whole club’: Cesar Azpilicueta admits he has John Terry and Frank Lampard to thank for leadership lessons

Cesar Azpilicueta has admitted that playing alongside a number of Chelsea legends during his time at Stamford Bridge has helped him flourish as the club’s leader this season.

The Spaniard arrived from Marseille in 2012 and walked into a squad littered with Blues icons, including John Terry, Petr Cech and Frank Lampard among others.

Azpilicueta has established himself as one of the Premier League’s best defenders and has taken on the role of captain with regular skipper Gary Cahill struggling to get into the team under Maurizio Sarri. 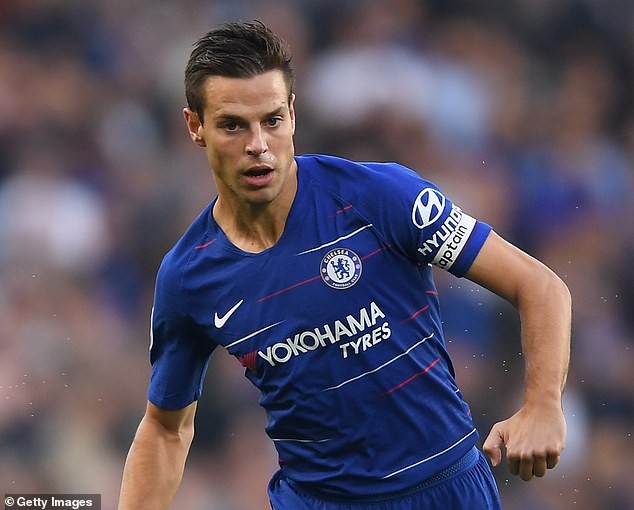 In an interview with the Daily Mirror, Azpilicueta admitted those club icons helped him to settle into the club and made him aware of what was expected.

He said: ‘When I came, I was lucky to have JT and Lamps and, even though they didn’t wear the armband, Ashley, Didier (Drogba), Petr.

‘I always felt from their behaviour on the day-by-day basis you can tell they were helping you. Sometimes not even saying anything, but just with their eyes.

‘They made me understand what it was to play for Chelsea, for the fans, the whole club, it is something that as soon as you come in you take it and you feel it.’ 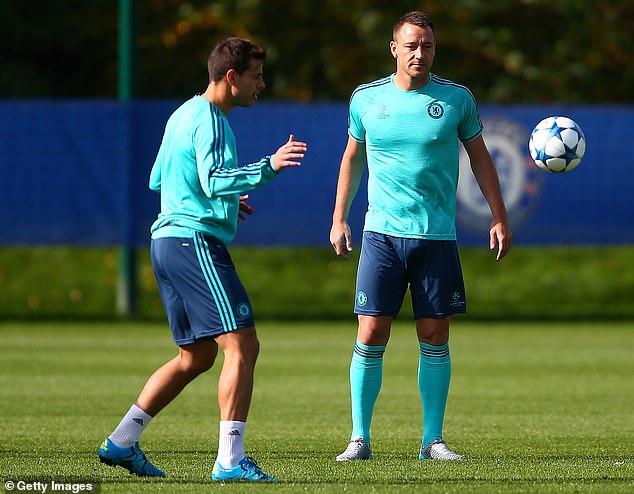 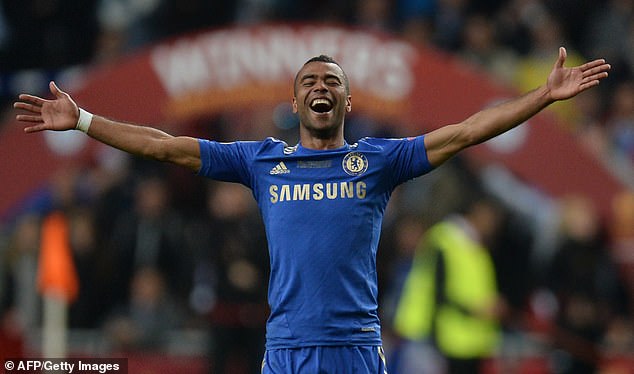 The 29-year-old also commented on the influence of Ashley Cole. Azpilicueta joined the club as a right-back but was eventually shifted to the left and took Cole’s place.

Azpilicueta admits there was no bad blood tough and revealed he remains in touch with Cole, who now plays for LA Galaxy.

‘He didn’t do anything bad with me, was always with great respect,’ Azpilicueta added. ‘That was amazing from a big player like him, the best left-back in Europe.

‘We still built a good relationship and are talking a lot, and more than football, it is something I have in my mind and I really appreciate.’