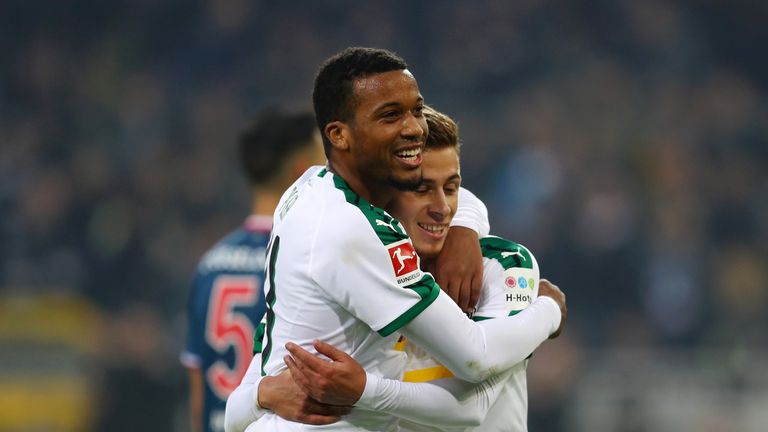 The Belgium international converted a 48th-minute penalty after Dusseldorf’s Kaan Ayhan was penalised for handball, before Jonas Hofmann calmly slotted home a second with 23 minutes remaining.

Sunday’s victory, which maintains Gladbach’s 100 per cent home record and lifts them above champions Bayern Munich, was sealed eight minutes from time when Hazard’s effort from the edge of the box deflected in off Ayhan.

Elsewhere, sixth-placed Werder Bremen suffered a second successive defeat after they were beaten 2-1 at Mainz. 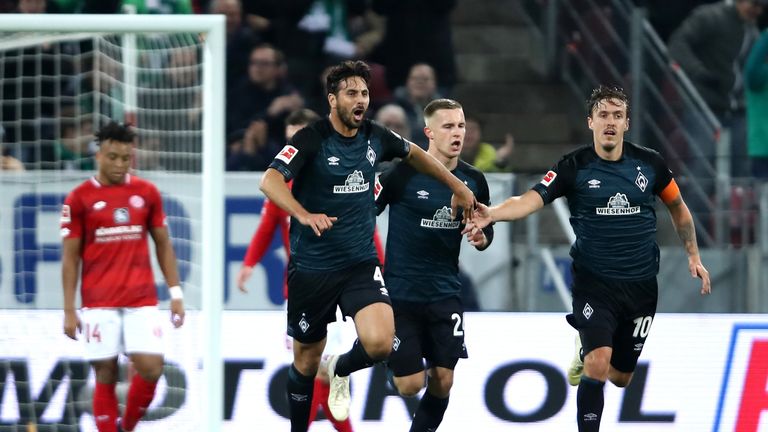 Goals either side of half-time from Jean-Philippe Mateta and Jean-Philippe Gbamin put the home side in control at Opel Arena and on course for a first win since mid-September.

Former Chelsea striker Claudio Pizarro, who celebrated his 40th birthday last month, halved the deficit after coming off the bench but Bremen were unable to salvage a point. 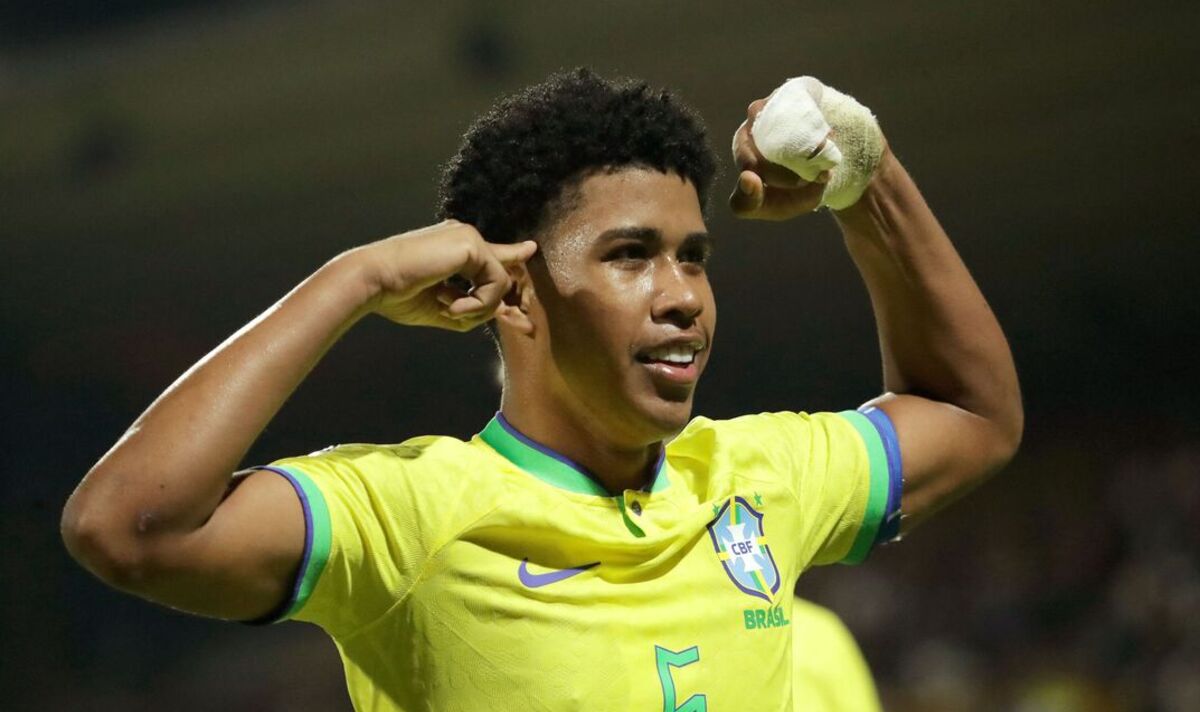