Steve Bruce says he was so scarred by his time in charge of Sheffield United that he considered quitting management for good.

That was 20 years ago when Bruce, in his first job, quit the Blades after just one season amid turmoil in the club’s boardroom.

The Newcastle boss returns to Bramall Lane this evening, and he revealed: ‘There was a nice offer from Sky and I thought that was the management thing done for me. 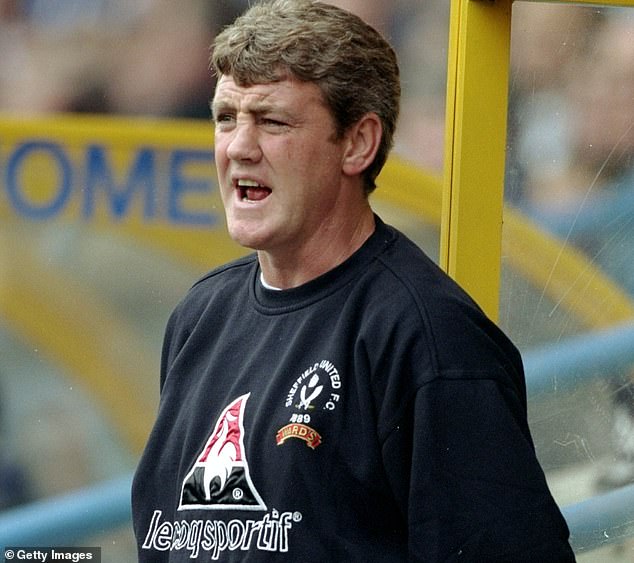 ‘I was very close to taking it. I thought, “Is this (management) really what I want to do? Do I want to put myself in that situation?”.

‘To give you an example of how difficult it was, I remember Dean Saunders came whistling down the corridor with his bags an hour before we were leaving on the coach to play Bristol City.

‘He said, “Has no-one told you? I signed for Benfica 20 minutes ago”. I knew nothing about it. I didn’t even know who to call to rant and rave.. I could never get an answer.’

Bruce then experienced an equally unhappy time at Huddersfield, and recalls: ‘For the first time in my life I became a bit reclusive. I never really went out of the house. Thankfully I was doing my house up. I would do a bit of labouring and get the sausage and chips for the lads. I was just Billy normal and saved myself 50 quid a day in the labourer’s fees!’ 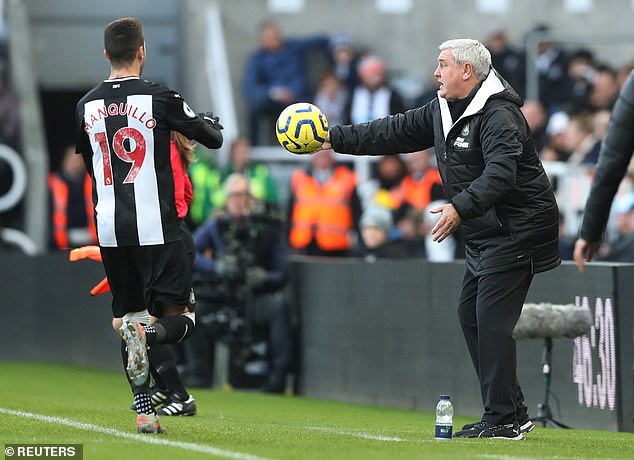 Blades boss Chris Wilder was a player under Bruce two decades ago and he called his old manager for some advice this summer.

But Bruce, whose side are five places below Thursday’s opponents, said: ‘He was seeking my advice over one or two things and before I knew it, I was seeking advice off him!

‘But I’m delighted for him now, it’s a remarkable story. Very skilfully he’s got them like him – they’re up and at you, they’re tough, resilient and hard-working.

‘I saw enough of them last year in the Championship to realise they’re a very good side. He’s been very cute in what he’s done with transfers.’ 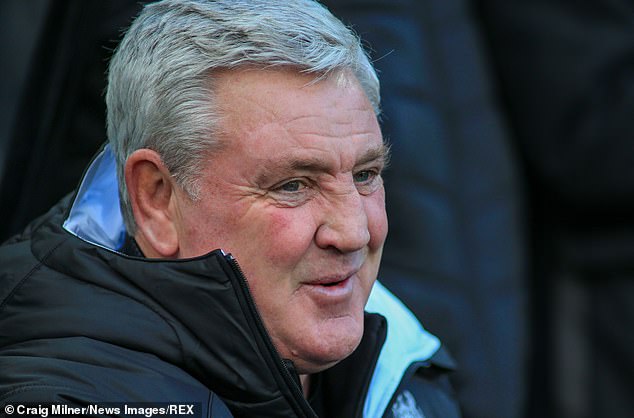