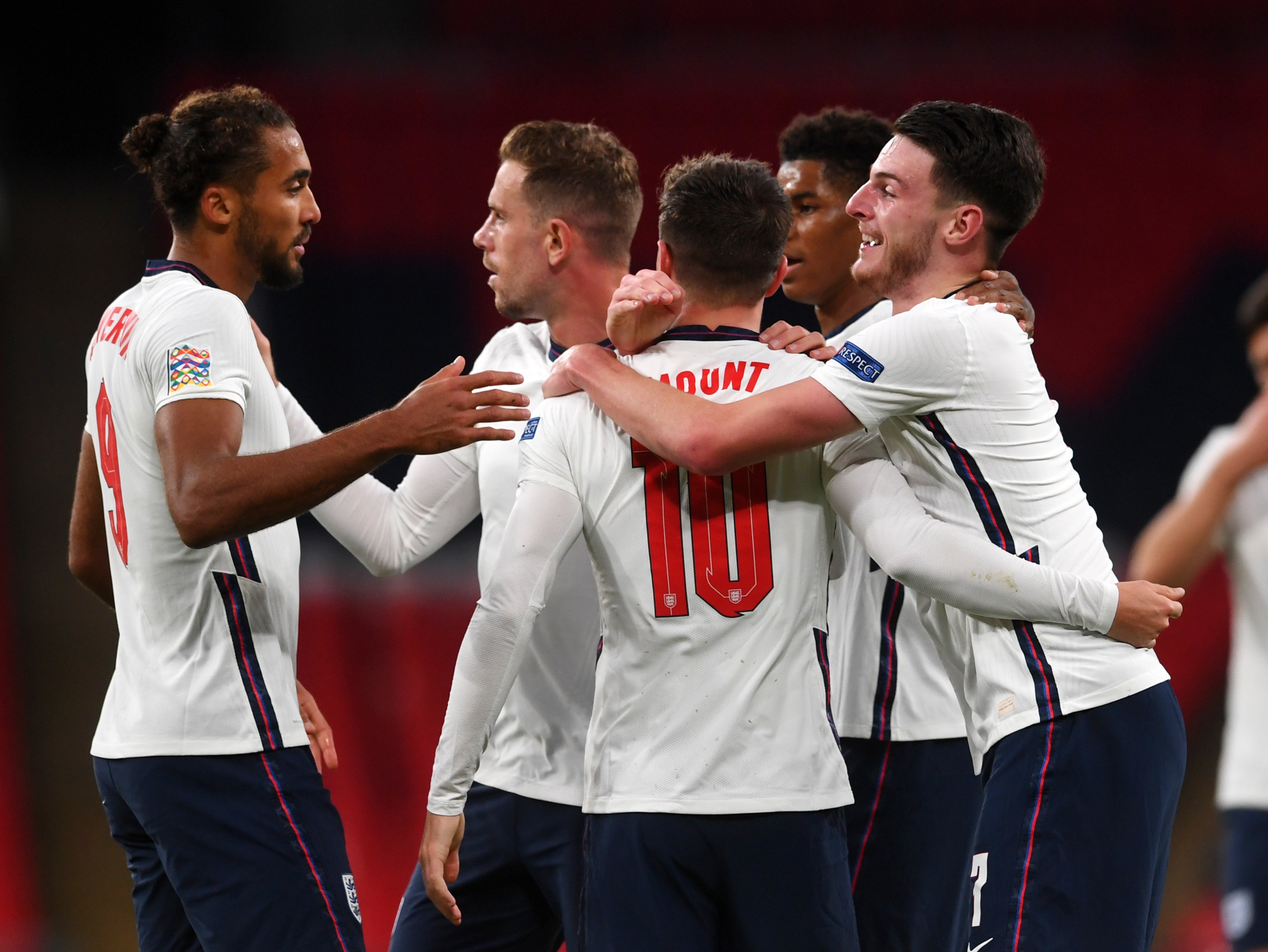 England’s Euro 2020 squad predicted: Who’s going, who could miss out?

Who stands a chance of making Southgate’s final 23-man selection?

Gareth Southgate has talked about how England have ‘no fear’ of Belgium and how he wants his players to ‘hunt down’ great teams to prove they can become the best side in the world. He said:

“They’re a fantastic team and they’ve proven that over a long period of time, but our aim is to be the best team in the world and we’ve got to hunt these teams down.

“We were able to do it at Wembley. We saw what a top side they are there so we know that we had to be at our very best with and without the ball to get that result.

“We’re not fearful. We’ve got to go into the game with a very positive mindset. We know that we can hurt teams, we’ve got players who can score goals, and we know we’ve conceded two in our last nine games so we’re an improving team.”

With victory tonight England would record consecutive wins against Belgium for the first times since 2012 under Roy Hodgson. Before that Kevin Keegan managed England consecutive victories over the Belgians in 1999.

They have a good chance as the Three Lions travel well to Belgium. They have lost only once in their last 11 trips to the country winning nine times and also drawing once.

Harry Kane will captain England tonight as he makes his 50th appearance for his country. He becomes the 62nd player to bring up his half-century.

England manager Gareth Southgate says that England need to consistently beat the ‘big teams’ if they are to become a top international side and he feels that his team are edging closer to that goal saying:

“There’ve been very few wins against big nations in tournaments, that is fact. Even in qualifying, I can go back to ’98 when we qualified. Italy beat us at Wembley, Gianfranco Zola [scoring], and we got the draw in Rome to get us through.

“Before the World Cup we lost in France, we lost in Germany and had draws with Belgium and Germany at Wembley. We weren’t able to nail the big teams. Since the World Cup we had the win in Spain, we had the draw and the win against Croatia and the win against Belgium now, so we’re starting to get those results. To be a really top team, you have to do that consistently and that’s the great challenge for us.”

Belgium are currently at the top of Group A2 on nine points with only one defeat in their four games. That loss came against England back in October when the Three Lions won 2-1 at Wembley.

On seven points, England are third behind Belgium and Denmark (also on seven) but could potentially end up first if they defeat Belgium once again tonight and Denmark fail to beat Iceland.