Barcelona’s Philippe Coutinho out for three weeks with muscle tear 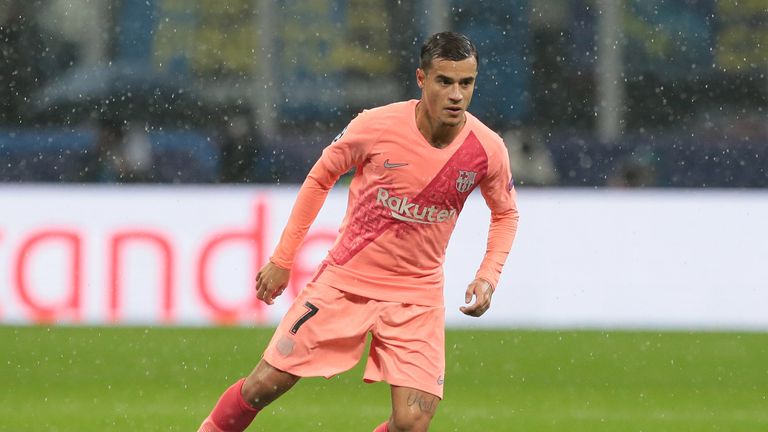 Philippe Coutinho has been ruled out for two to three weeks with a small muscle tear in his left thigh, Barcelona have confirmed.

The Brazilian midfielder is set to miss the La Liga match against Real Betis as well as the Selecao’s friendlies against Uruguay and Cameroon.

Coutinho could also be a doubt for Barcelona’s heavyweight La Liga clash against Atletico Madrid and their Champions League game with PSV later this month.

Coutinho has scored five goals in 16 appearances so far this season for Barca, who currently top La Liga by three points.

The news comes as Lionel Messi nears his return from the fractured arm he suffered last month, with the Argentine already back in training. 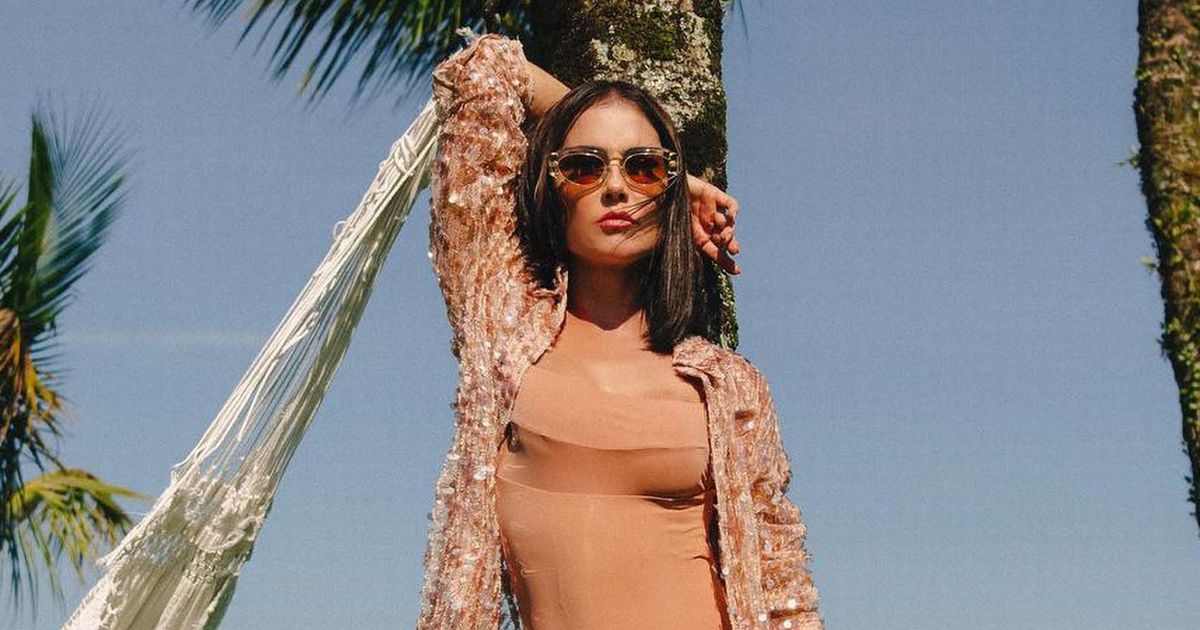