Barcelona are seeking to bounce back from their opening defeat to Athletic Bilbao last week.

They take on Real Betis who also lost their first match of the new La Liga season to Real Valladolid.

Follow all the action from Spain right here with Sportsmail’s JACK KINNERSLEY.

Supporters are making their way into the Stadium ahead of the 8pm kick-off.

Can Barcelona win their first match of the season without Lionel Messi and Luis Suarez? 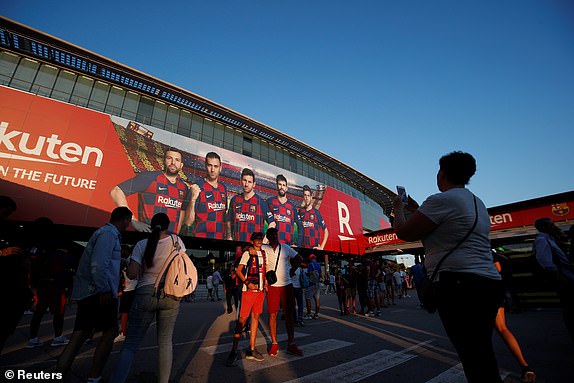 Welcome to live coverage of Barcelona against Real Betis. Team news on the way… 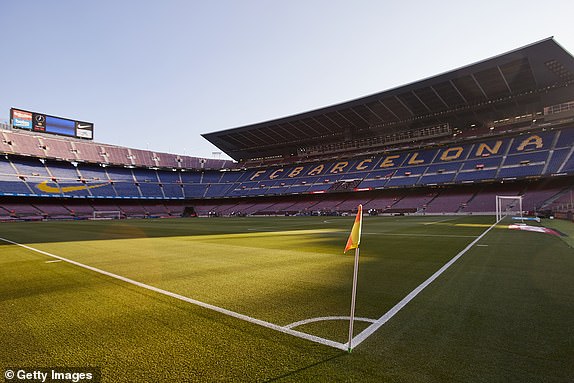