‘My teams won’t ever have that attitude’: Barcelona legend Xavi says he doesn’t enjoy Jose Mourinho’s defensive style of football

Former Barcelona midfielder Xavi has outlined that Jose Mourinho won’t be amongst his influences when he commences his coaching career.

Xavi is still playing for Qatari side Al Sadd, where his contract runs until 2020, but, at the age of 38, it is understandable that the former Spain international is turning his attention to the options he will have once he finishes playing.

It seems that Xavi, one of the standout players of recent times, has aspirations of becoming a manager, and he has outlined the style in which he wants his future teams to play. When at Barcelona, Xavi frequently faced Mourinho, who managed Real Madrid, but he isn’t a fan of the Portuguese’s defensive style of football.

Xavi told Corriere dello Sport (via The Metro) :‘Mourinho is a very defensive manager and playing against his Inter hasn’t been easy.

‘That’s his football and he put it in practice even with Chelsea and Real.

‘He cares about all the details, he shuts all the gaps and he doesn’t give you much space. 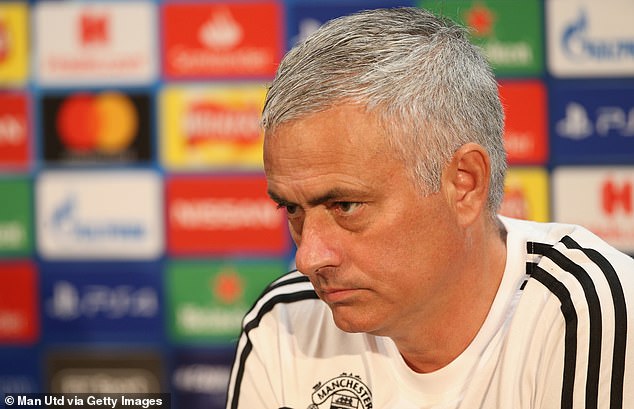 ‘I like another kind of football. It’s not a criticism to him, but I don’t enjoy playing football in that way and my teams won’t ever have that attitude.’

A La Masia graduate, Xavi spent the vast majority of his career at Barcelona, for whom he made 767 appearances.

Xavi won a wide array of trophies at Barcelona, including four Champions Leagues, and he also enjoyed much success on the international stage with Spain, winning the World Cup and two European Championships.

Being a successful player doesn’t always translate into being a top quality coach, but Xavi will be hoping to follow in the footsteps of Pep Guardiola, with his philosophy likely to mirror that of his former manager.

A host of iconic former players have made their first steps into management recently, including Thierry Henry at Monaco, Steven Gerrard at Rangers and Frank Lampard at Derby.