Barcelona have made public the findings of an investigation by audit company PricewaterhouseCoopers (PWC) which rules that they did not commission a third party company to run a smear campaign against important club figures.

Barcelona say the audit clears them of all wrong doing and issued a statement threatening to sue the media outlets who originally published accusations of foul play if they did not rectify. 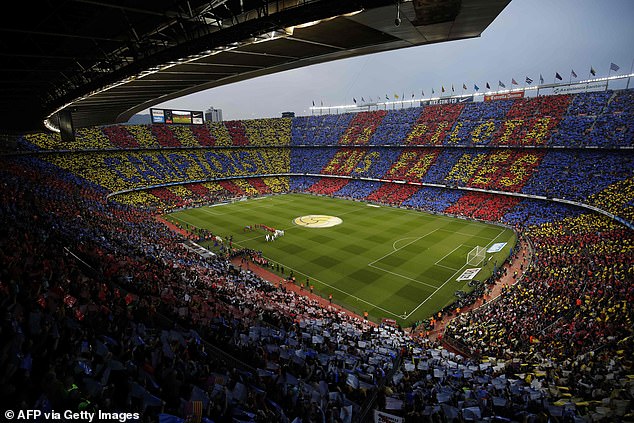 Barcelona did not commission a smear campaign against important club figures, audit finds 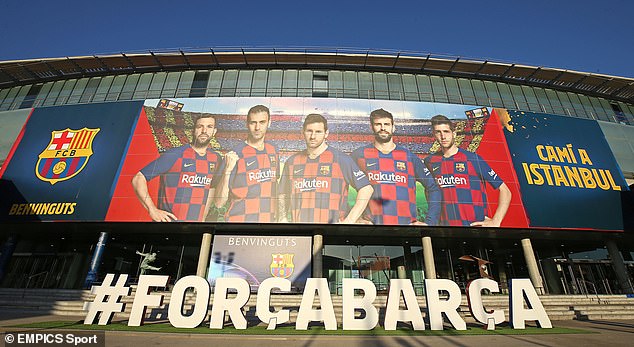 The statement read: ‘After months of having lived with defamatory accusations on this matter, Barcelona asks those media outlets who made the charges of improper behaviour against our organisation to proceed to rectify that information, given that it has no basis and has been denied by a report that has been put together with unlimited access to the information requested about the club and its executives.’

It was Cadena Ser who originally reported in February that a company Barcelona had hired to monitor social media were linked to a series of social media accounts that ran negative stories about club figures who were in potential opposition to president Josep Bartomeu.

Barcelona cancelled their contract with I3 Ventures shortly afterwards.