The Championship promotion hopefuls must wait to learn their fate in the play-offs before beginning their summer business.

Aston Villa’s transfer budget and their targets will depend on whether they beat Derby at Wembley on Monday, May 27.

All three have been star performers during their temporary spells at Villa Park.

They have been pivotal figures in Dean Smith’s side and are all expected to line up against Derby.

Villa want centre-half Mings, on loan from Bournemouth, and Manchester United youngster Tuanzebe to both stay if they are promoted.

There is also hope Abraham can be bought from Chelsea as Villa plan to open talks over the three loanees.

Discussions will be initiated with Bournemouth, United and Chelsea if they are successful in the play-off final, according to the Mirror. 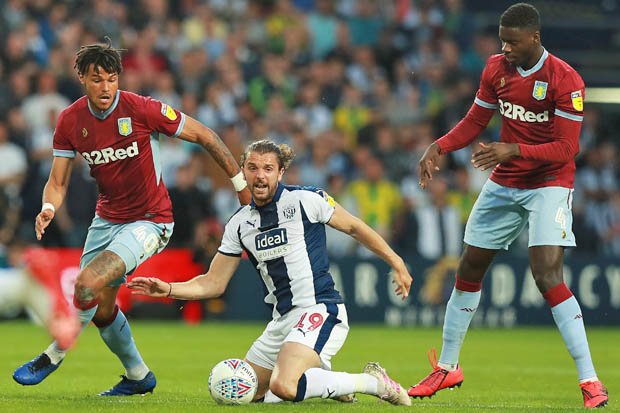 “Villa, however, would only be able to afford any of the three if they earn promotion”

This means Villa will be allowed to challenge any bid.

Tuanzebe could be the trickiest to land given Ole Gunnar Solskjaer has suggested he wants to see the academy product in action in pre-season before deciding on whether to keep him around in United’s first team next term.

If they do decide to listen to offers, though, it could see the player return to Villa Park.

Villa, however, would only be able to afford any of the three if they earn promotion.

A positive in terms of their wage budget is that eight senior players have deals expiring this summer, while Jack Grealish would command a big fee in the market irrelevant of whether Villa go up.