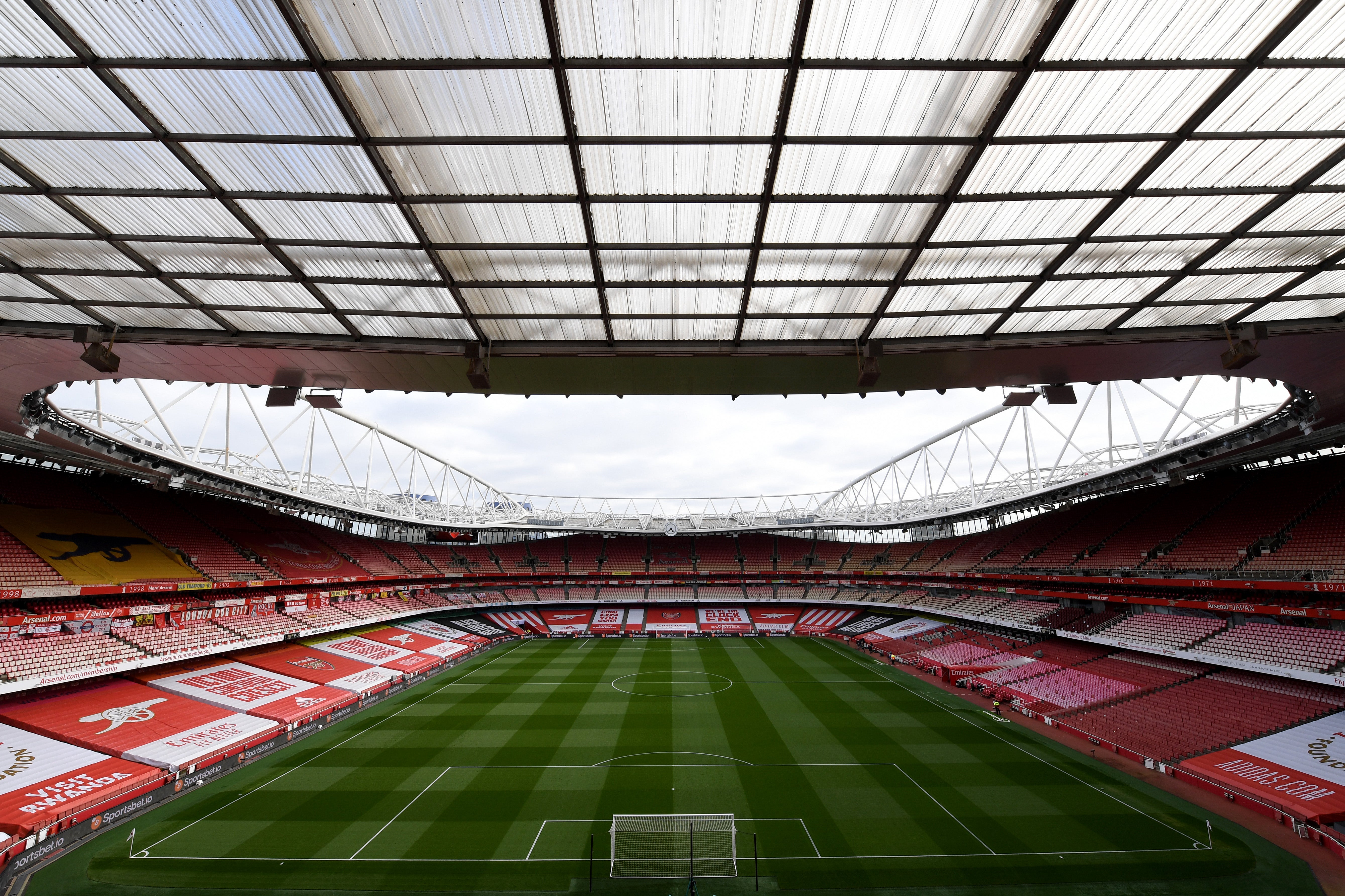 Arsenal take on league title holders Liverpool tonight in a crucial match that could take the visitors to fifth place.

The Gunners and the Reds have both had disappointing seasons and the fixture this evening presents an opportunity to give either side much-needed points in the fight for European places.

Last time out in the league hosts Arsenal drew 3-3 with fifth place West Ham, while Liverpool’s last league outing saw them defeat Wolves 1-0. Arsenal may see the return of Willan after he missed the West Ham match. Meanwhile Liverpool could have a helping hand as they may see the return of striker Roberto Firmino which would boost the team as they are still without key players Jordan Henderson, Virgil van Dijk, Joe Gomez and Joe Matip.

Manager Jurgen Klopp has made it clear that this match counts and they can’t afford to slip up. He said: “We don’t have a lot of points to waste any more but we have a tough programme on top of that, not only in the Premier League but the Champions League as well. We will not hesitate, we will just go for it and hopefully we can do that on Saturday.”

Follow live updates from the Emirates below, plus the conclusion of Leicester City vs Manchester City at the King Power Stadium:

Fofana does well to stop De Bruyne and prevent a City break. Vardy is then very nearly played through but the ball comes back off his heel.

Excellent defending from Dias. Vardy dispossesses Fernandinho and Iheanacho races away towards the City box. He tees up Tielemans, but Dias slides across to make a superb block and deny the Belgian.

City win a free kick on the right and De Bruyne whips an inviting delivery into the box. It comes to Rodri at the back post, but he seems almost taken aback and can’t guide an effort on target.

Leicester give the ball away in their own half and City look to capitalise. De Bruyne finds Jesus, who looks to feed Aguero in the box. The latter’s touch is heavy and the ball runs through to Schmeichel.

At the other end, Tielemans finds space to shoot on his left foot but his effort is straight at Ederson.

City get the second half underway!

The first half comes to a close. It’s mostly been one-way traffic, with City dominating possession and probing throughout. De Bruyne struck the bar and Mahrez forced Schmeichel into a crucial save, while Fernandinho had an early goal ruled out. But it remains goalless at the break.

Vardy puts the ball in the net, but it won’t count! Perez plays him through and he rounds Ederson before finishing into an empty net. He clearly strays marginally offside, though.

There’ll be one added minute.

Close! City are knocking on the door. Fernandinho wins the ball in midfield and De Bruyne sets Jesus away in the box. The striker cuts onto his right foot, waits for the right moment to shoot and then fires just over the bar.