Arsenal head to Southampton on Thursday night in desperate need of three points if they are to kick-start any kind of European push.

Mikel Arteta spoke during the Premier League's Covid-19-enforced suspension and made clear that the Gunners need to be in Europe next season.

But their back-to-back losses following the restart and the successes of rivals have pushed Arteta's men further from their goal.

A defeat at Manchester City – particularly after David Luiz's dismal cameo – was fair enough, given the quality of the champions.

But the manner of the loss at Brighton, particularly coming via two late goals and after Nicolas Pepe's fine opener had handed Arsenal the lead, will have proved particularly irksome.

Now, with Manchester United, Spurs and Wolves all winning in the last two nights, Arteta's men need a positive result on the south coast. Unfortunately, Arsenal will be without Bernd Leno, the No.1 goalkeeper, due to the injury that saw him taken off on a stretcher at Brighton.

The German's absence will hand Emiliano Martinez a chance to impress between the sticks.

Now 27, he has been with the club since joining as a teenager in 2010 but has made just 26 appearances since his debut in 2012, having been sent out on loan six times. Kieran Tierney is set to return at left-back, while it will be interesting to see if Granit Xhaka – back in training this week – returns after injury or whether Matteo Guendouzi keeps his place at the heart of midfield.

Bukayo Saka again impressed at the weekend, operating in a new central midfield role, and should keep his place ahead of Mesut Ozil while Eddie Nketiah is expected to replace Alexandre Lacazette, who was largely ineffective on Saturday. 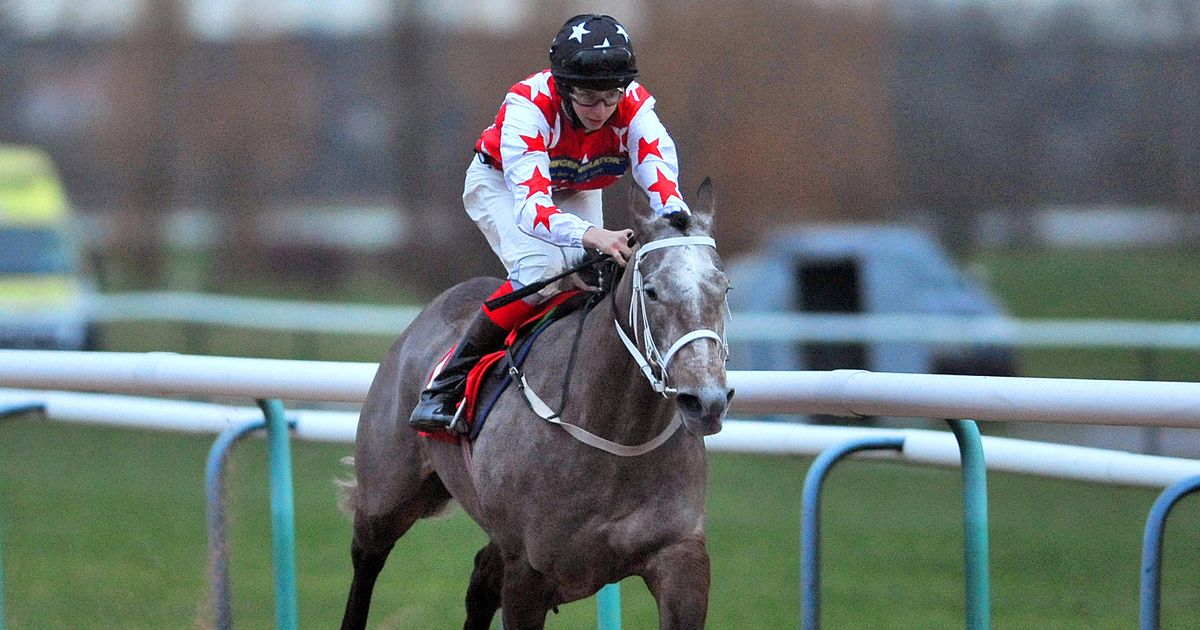 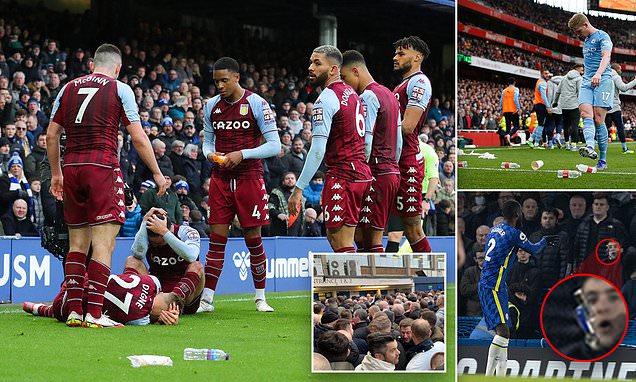 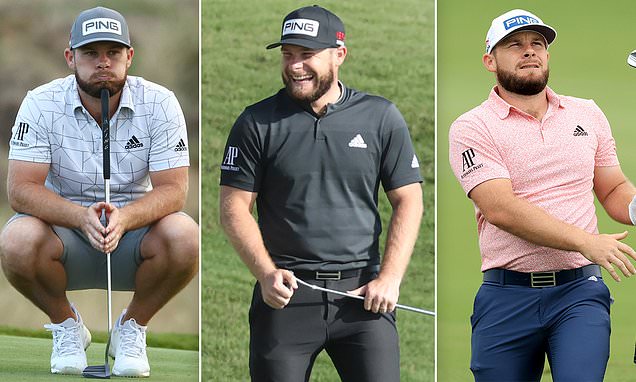