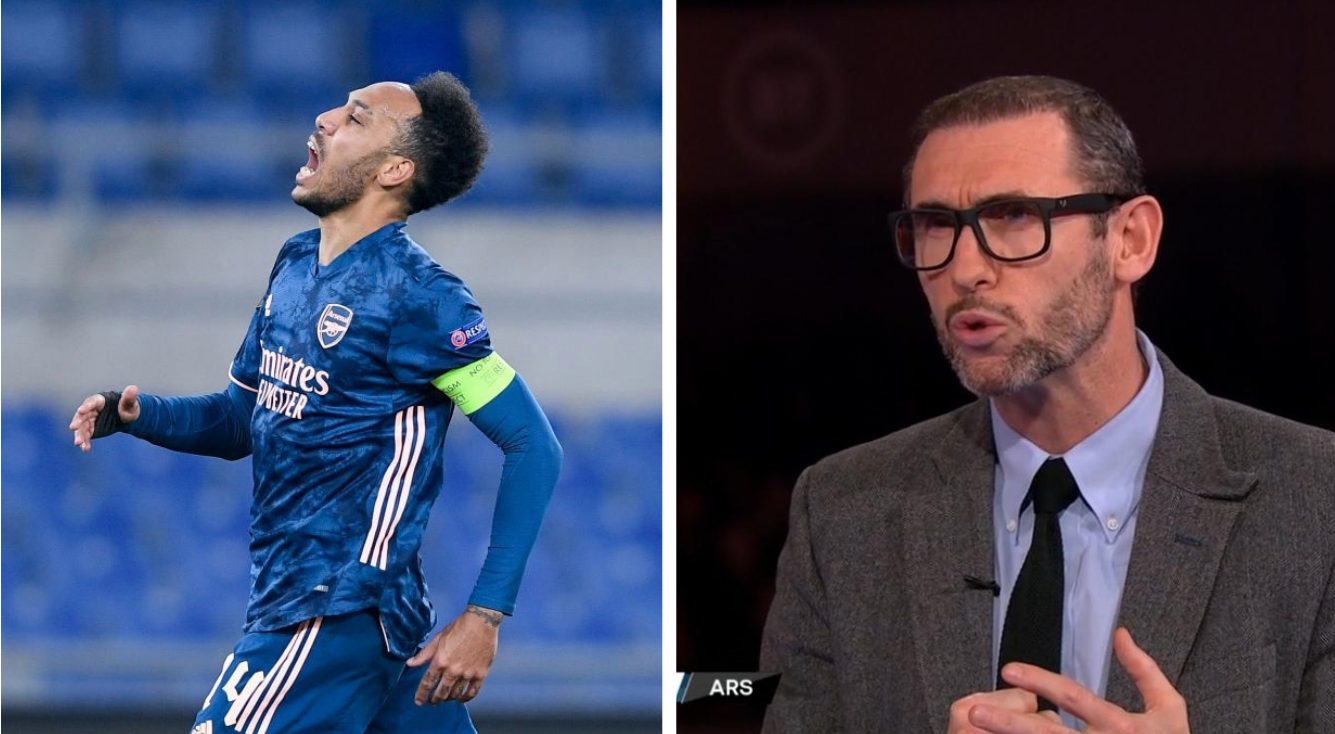 But the Gabon international failed to build on that performance against Benfica on Thursday night, missing two big chances as the Gunners were held to a 1-1 draw.

Reacting to Aubameyang and Arsenal’s display following the match, Keown told BT Sport: ‘I thought the game was there for the taking. It wasn’t quite clicking.

‘Aubameyang was strangely not himself in the manner in which he played. Arsenal have to get him at boiling point and in the right mental state. Strange.

‘Coming into this game, you’d have expected Aubameyang to be on fire.

‘They just didn’t create enough tonight and when they did they didn’t hit the back of the net.

‘I thought Benfica were quite ordinary which is why I’m so disappointed that Arsenal didn’t take their chances.

‘It was there for the taking and you never know what’s going to happen in the second leg.’

Despite scoring a potentially crucial away goal, Arsenal will be disappointed not to have beaten Benfica in a match that largely dominated.

‘We have to be more ruthless. It was disappointing the way we conceded the goal. We gave them the ball then it was 1-1 and all to play for.

‘We conceded a corner then from the corner we did not react quick enough and conceded the penalty. Looking at it it’s difficult to judge. We had a great reaction and scored a great goal.

‘We tried to maintain the level. Both teams dropped in the last 20 minutes. But overall we should leave the ground with more.’

The Gunners return to Premier League action on 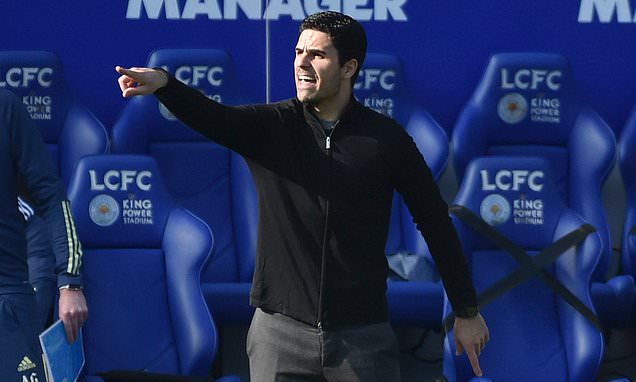 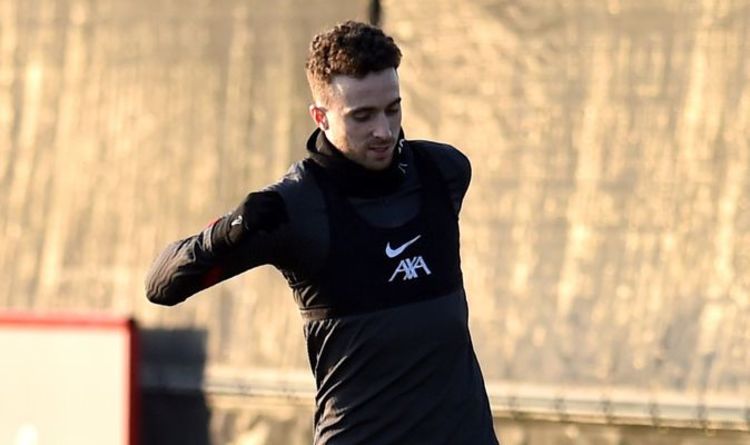 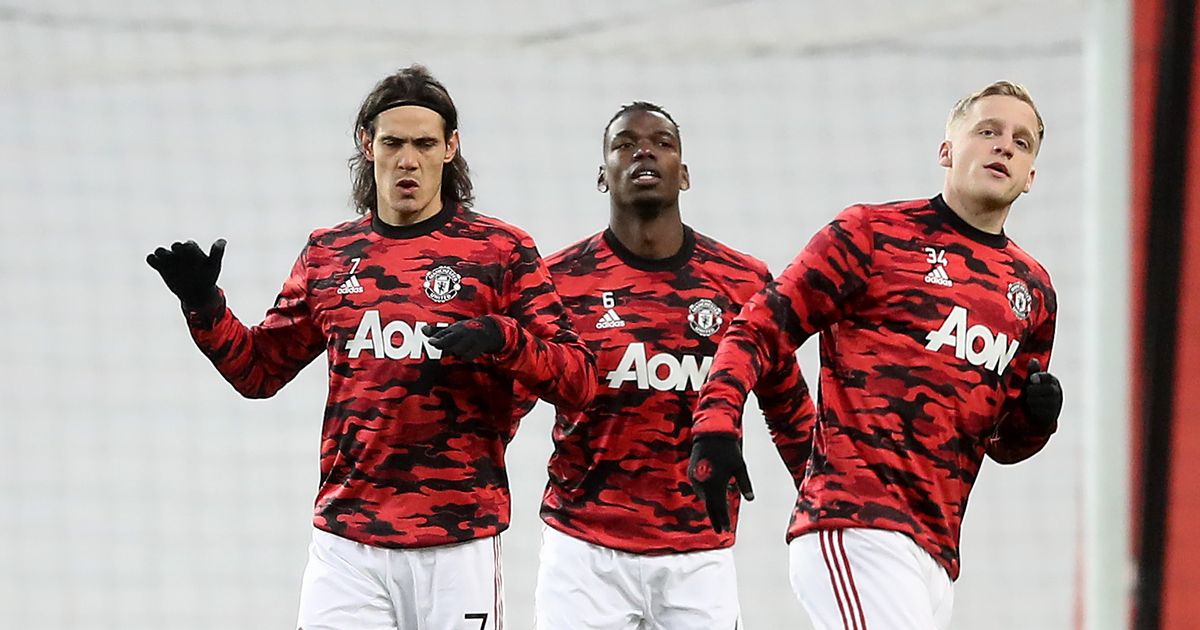 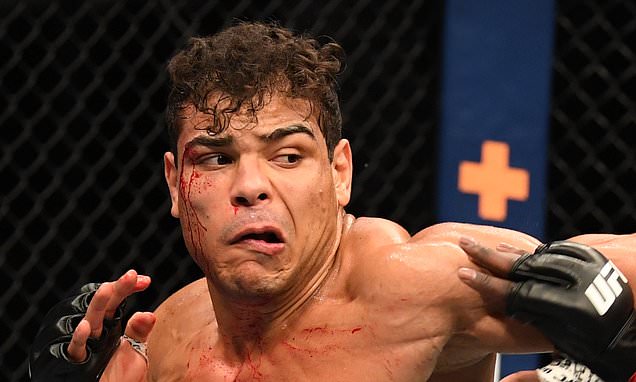