Arsenal ‘close to £25million deal’ for Saint Etienne defender William Saliba, but will still be able to keep most of their £40million transfer budget

Arsenal are closing in on a deal for Saint Etienne defender William Saliba worth around £25million, according to the Evening Standard.

However, the French club are insistant that they keep Saliba for the 2019-20 season, with the club president also saying that Saliba himself wants to stay for the next season as well.

For Arsenal, they’re looking to make a small payment this summer and have him join next year, meaning they can keep the majority of their £40million transfer budget. 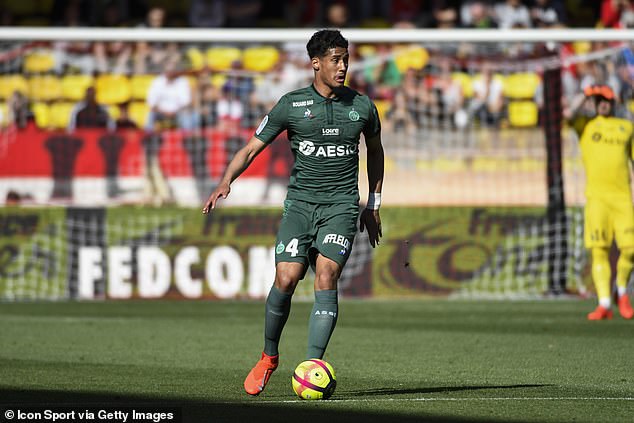 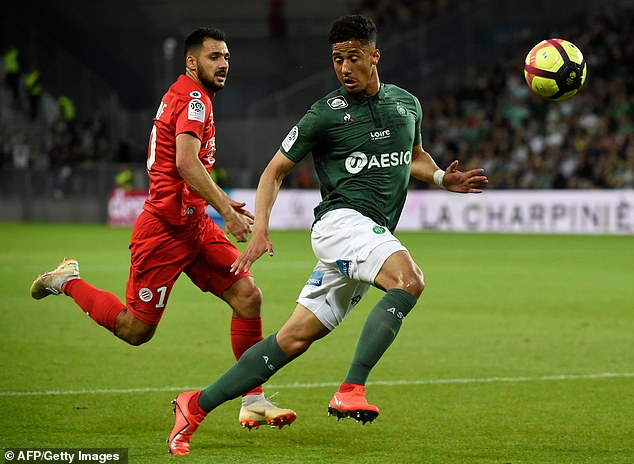 Arsenal are thought to be closing in on a £25million deal, but will likely join next season 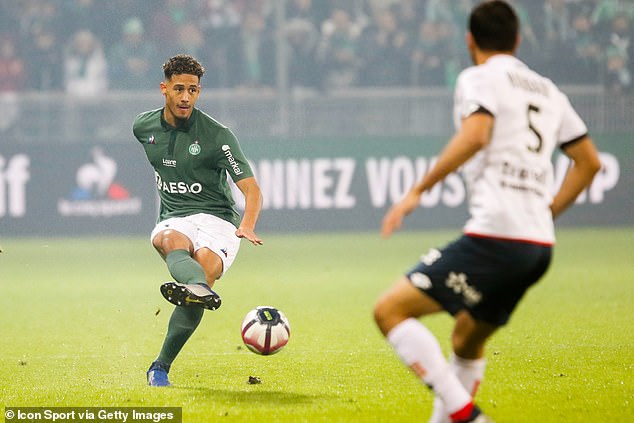 Arsenal could make a small payment now, thus keeping the majority of their £40million budget

‘He will stay at the club this season,’ president Roland Romeyer reportedly said. ‘It is an imperative condition should we come to an agreement for his transfer. It’s also William’s wish.’

Arsenal have made no secret of their desire to sign Wilfried Zaha, and being able to secure Saliba’s services for next season while still maintaining plenty of transfer budget will be seen as a bonus.

The Standard says Unai Emery would prefer Saliba to be available now, but he is seen as such a good future player that making sure he is an Arsenal player for the 2020-21 season will still be seen as a win.

Saliba made 16 appearances in Ligue 1 last season, and has also appeared for the France Under 20 side.

Arsenal are also battling to lure free agent Yacine Brahimi to the Emirates this summer.