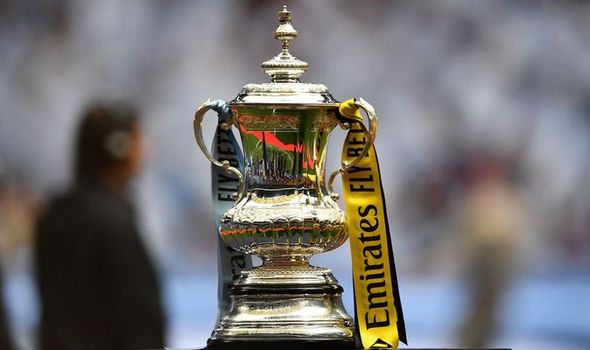 The FA Cup could be abandoned for the first time since the Second World War – but all 20 Premier League clubs are eager for it to be finished and the English top flight will do its utmost to prevent having to scrap this season’s tournament.

That’s according to the Daily Telegraph, who say that there is real risk of the FA Cup having to be cancelled.

The iconic competition had reached its quarter-final stage before all English football was suspended because of the coronavirus crisis.

Arsenal were due to travel to Bramall Lane to face Sheffield United, with relegation-threatened Norwich City drawn at home to Manchester United after shocking Tottenham in the previous round.

Leicester City – who have never won the FA Cup – were paired against Chelsea while Newcastle United, in the last eight for the first time since 2006, against holders Manchester City. 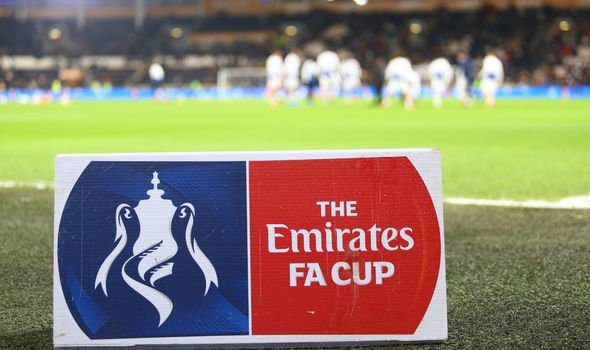 But with the current campaign having been paused for nearly three months due to the coronavirus pandemic, the cup could fall by the wayside.

That is because concluding the Premier League season is the main priority and with no June date yet pencilled in for the league’s Project Restart plan, top-flight matches are likely to stretch into August.

UEFA have set their sights on completing European competitions towards the end of the same month, with City and Chelsea still having matches to play in the Champions League and United all but into the next round of the Europa League.

As such, matches could overlap and so there is a threat that the FA Cup could have to be abandoned.

The Telegraph however say that the Premier League and all of its 20 clubs have given support for the final seven fixtures of the competition to be played.

Officials may attempt to squeeze in the quarter-finals, semi-finals and final in a short window after the league is completed.

But the Football Association acknowledge that the league is the more competition to resolve once football in England can safely return.

That is due to the financial repercussions of failing to do so, with broadcasting money key to clubs not just in the top flight but in the leagues below due to the drip down.

But the FA Cup is also key, with the determination to finish the cup campaign borne out of a desire to maintain the prestige of the competition but also due to the finances it provides the FA. 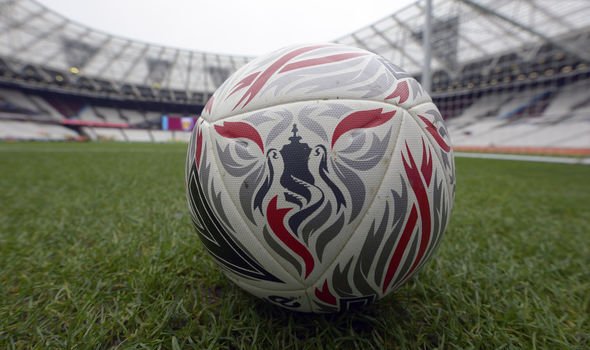 Chief executive Mark Bullingham made it clear on Thursday to FA Council members that he wants the cup to be finished, which would see the semi-finals and finals held at Wembley as normal, albeit without spectators.

While the governing body, and clubs, will lose out on money with games having to be played behind closed doors, they will avoid a rebate to broadcasters for unfulfilled fixtures if the matches can be held. They fear a £300m loss due to the COVID-19 pandemic.

City, Chelsea, United and Arsenal have won the competition in 16 of the last 20 finals, with wins for Liverpool, Portsmouth and Wigan the only exceptions to the quartet’s dominance.

Despite having not won the Premier League title since 2004, the Gunners have won the FA Cup three times in the past six years including in back-to-back seasons in 2014 and 2015.

But it appears their hopes of marking their early progress under Mikel Arteta with silverware may be blighted.

Arsenal have endured a tumultuous campaign, with three different men taking charge of the team this season, and the 149-year-old cup represented their final opportunity of winning a trophy in 2019-20.

Reigning champions City face a nightmare fixture schedule due to their involvement in the Champions League and FA Cup.

On top of having an extra Premier League match to play against Arsenal, they face a Champions League last-16 second-leg against Real Madrid and the FA Cup quarter-final versus Newcastle.

They could have a maximum of 19 matches to play if they reach the finals of both cup competitions, although they may be helped out somewhat by UEFA, who could alter the format of the Champions League to have single-match knockout rounds rather than home-and-away legs in the quarter-finals and semi-finals.