Arsenal and Tottenham to clash in Carabao Cup quarter-final

Arsenal and Tottenham will go head-to-head in a festive north London derby in the Carabao Cup quarter-final.

The Gunners and Spurs have been paired together after their respective fourth-round wins over Blackpool and West Ham.

They will meet at the Emirates in the week commencing December 17, just over two weeks after their Premier League battle at the same venue. 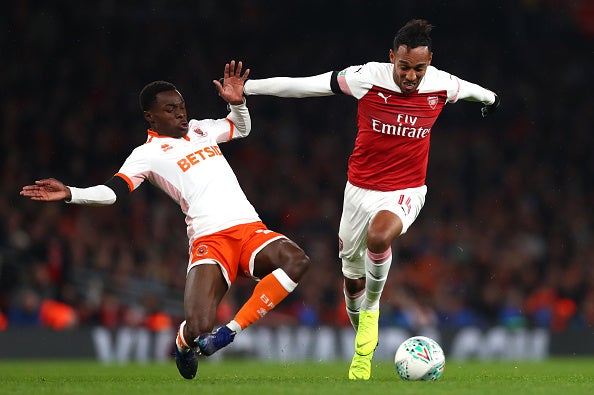 It will be a tie that both sides might have been keen to avoid as they both aim to get their hands on silverware.

Unai Emery is looking to get his Gunners tenure off to the best possible start while Mauricio Pochettino is still waiting for his first trophy at Spurs.

The two rivals last met in this competition in 2015, when Arsenal ran out 2-1 winners. 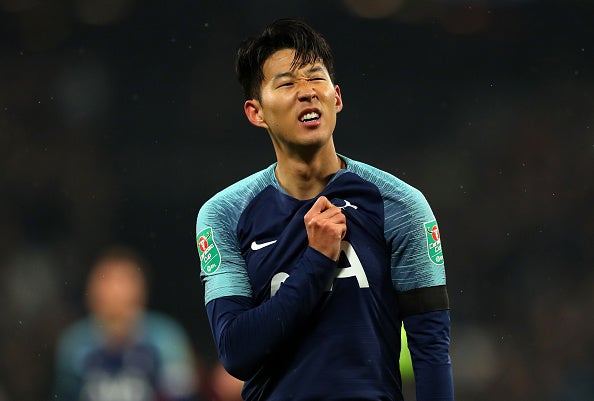 Chelsea’s reward for seeing off Derby, managed by one of their most decorated players Frank Lampard, is a home tie with Bournemouth.

Middlesbrough beat Crystal Palace on Wednesday and were handed a home game with League One Burton and a significant chance of progressing to the semi-final.

Reigning champions Manchester City play Fulham on Thursday and the winner will face either Leicester or Southampton.

That game was due to be played on Tuesday, but was postponed following the tragic death of Foxes owner Vichai Srivaddhanaprabha on Saturday.