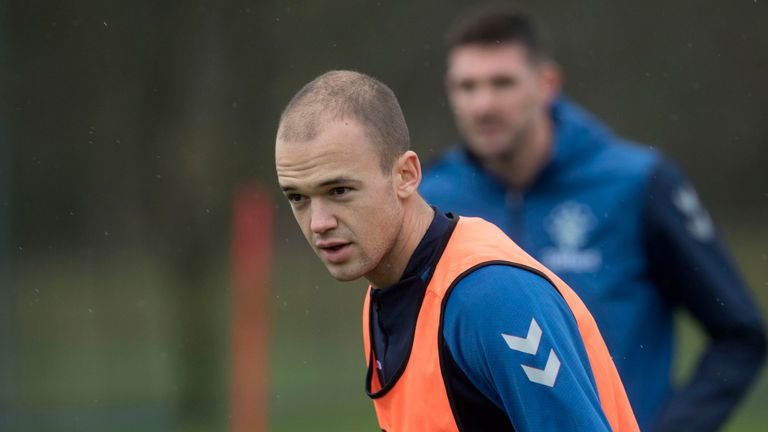 Fire’s general manager Nelson Rodriguez confirmed that Gutman turned down the offer of a new deal with the MLS side in favour of joining the Hoops.

The 22-year-old American had a trial in Scotland with Rangers in December, but has opted to play for Glasgow rivals Celtic.

Rodriguez said: “Andrew was offered a contract but chose not to accept it. Instead he decided to go with the offer from Celtic, so good luck to him.”

Hoops’ boss Brendan Rodgers confirmed last week during Celtic’s winter training camp in Dubai that he was interested in the signing the defender. 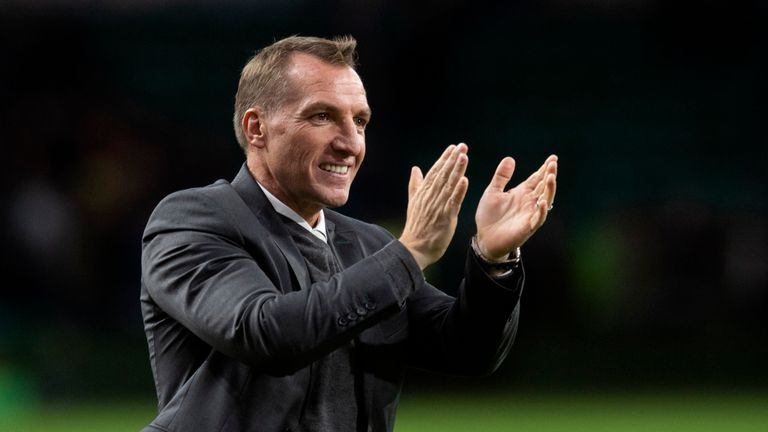 Rodgers has been busy in the transfer market, signing forward Vakoun Issouf Bayo, winger Oliver Burke, and striker Timothy Weah during the winter break in Scotland.

Gutman played college football for Indiana University where he won the prestigious 2018 MAC Hermann Trophy, before becoming eligible to play in the MLS.