AC Milan bounced back from recent losses to Inter and Real Betis by edging out Sampdoria in a five-goal Serie A thriller on Sunday.

Patrick Cutrone gave the hosts an early lead but they were behind shortly after the half-hour mark courtesy of goals from Riccardo Saponara and Fabio Quagliarella.

Gonzalo Higuain got the Rossoneri level on 36 minutes, before Suso hit the winner in the second half.

Milan’s win took them into the top half of the Serie A table, level on points with Sampdoria. 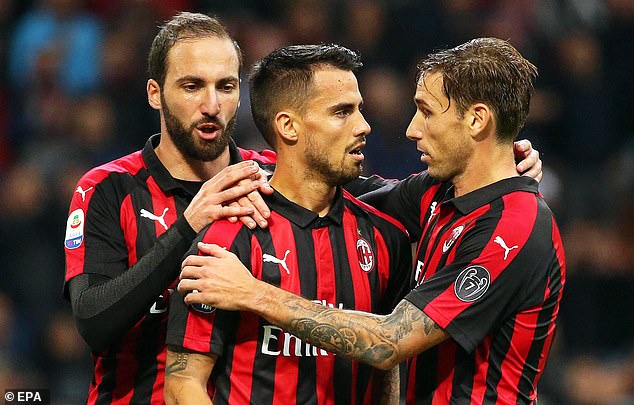 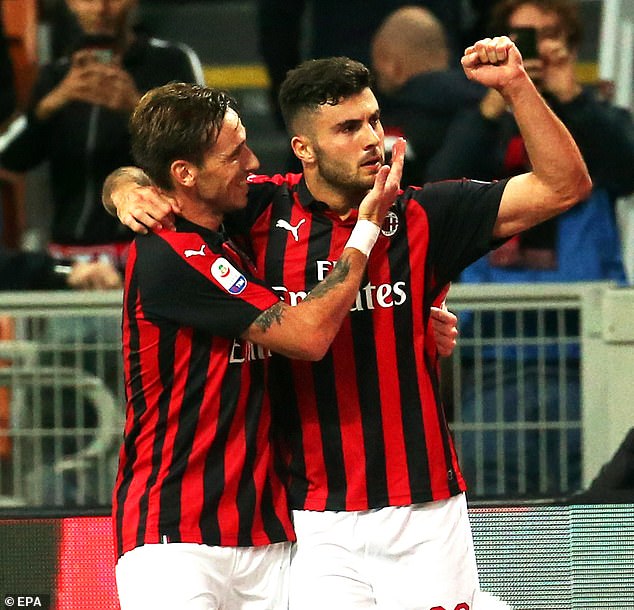 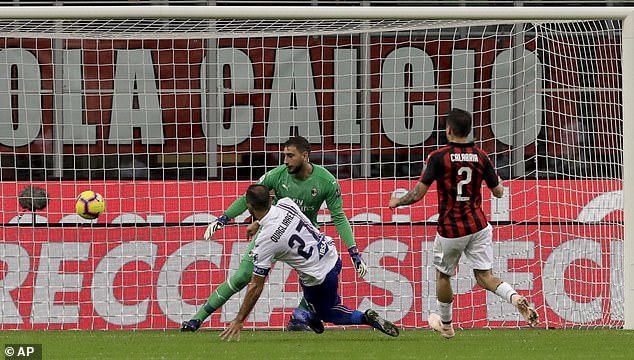 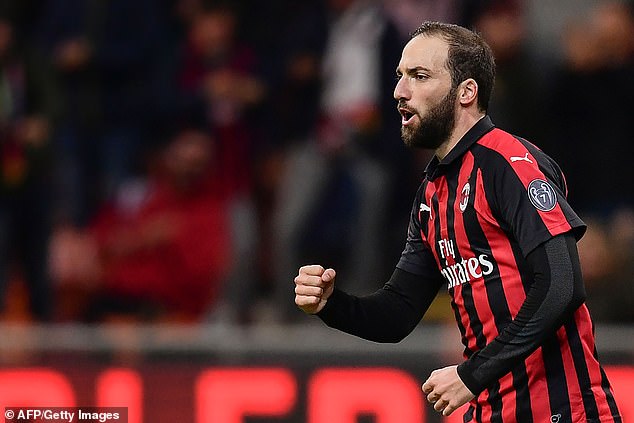 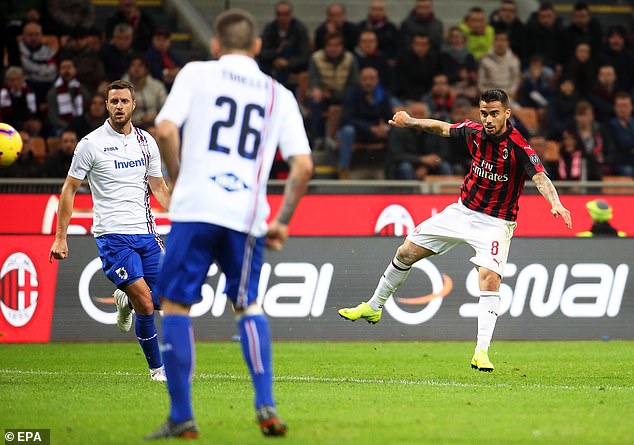