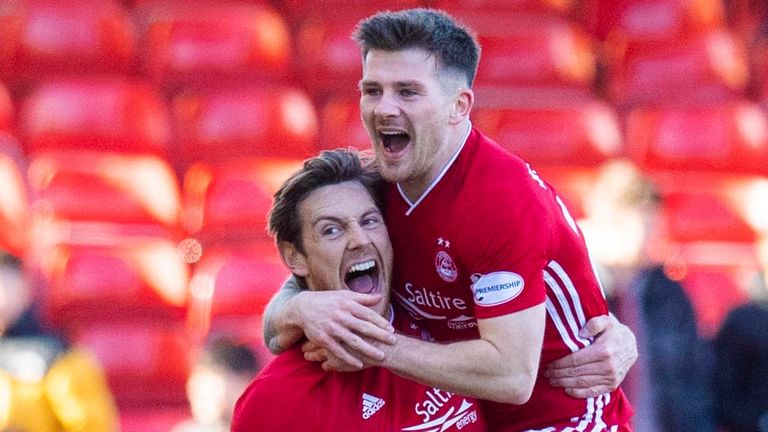 Aberdeen will get their 2020/21 Scottish Premiership campaign underway with a home game against Rangers, live on Sky Sports.

Derek McInnes’ men are back in action on Saturday, August 1 in a 5.30pm kick-off with Rangers. They will then travel to St Johnstone for another Sky Live game the following Saturday at 12.30pm.

After facing Hamilton at Pittodrie on August 12, Aberdeen head to Celtic Park on August 15 to face the defending champions.