Premier League: How is the title race shaping up?

Liverpool’s 0-0 draw with Newcastle United on Wednesday was the final Premier League game of 2020 and Jurgen Klopp’s side end the year top of the Premier League table. They comfortably romped to their first ever Premier League title last season, despite the uncertainty caused by the ongoing coronavirus pandemic.

They are hoping to retain that title this season and, based on their form across the entire year of 2020, they look well placed to do so.

If you only take into account games from 2020, Liverpool still sit top of the tree, earning an average of 2.20 points per Premier League game.

Manchester City follow them with an average of 2.06, which puts them slightly ahead of rivals Manchester United who have earned 1.97.

Newly promoted Leeds United round out the top four, having picked up 1.76 points per Premier League game in 2020, underlining the good start they have had on their return to the top flight under Marcelo Bielsa.

If the Premier League had run for a calendar year, then it would be bad news for Crystal Palace, Brighton and Hove Albion and Sheffield United.

JUST IN: Liverpool legend outlines why Klopp ‘has to be concerned’ by Man Utd 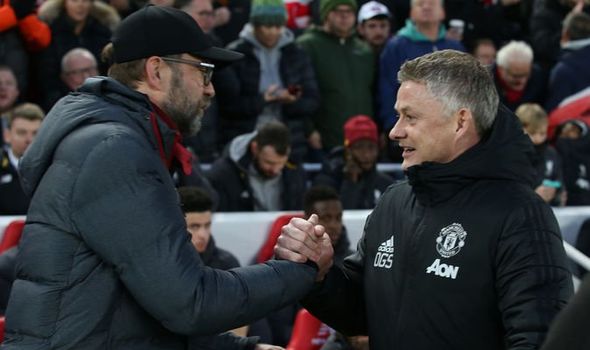 The Blades confounded expectations last season, finishing ninth in the league, but they have had a poor start to the current campaign.

Chris Wilder’s men have picked up just two points in 16 games and they average just 0.79 points per game across 2020.

Brighton and Palace round out the bottom three, with the Seagulls averaging 0.91 points and the Eagles 1.03 points.

Arsenal have had perhaps the most inconsistent 2020, finishing last season well under Mikel Arteta before starting this season poorly. 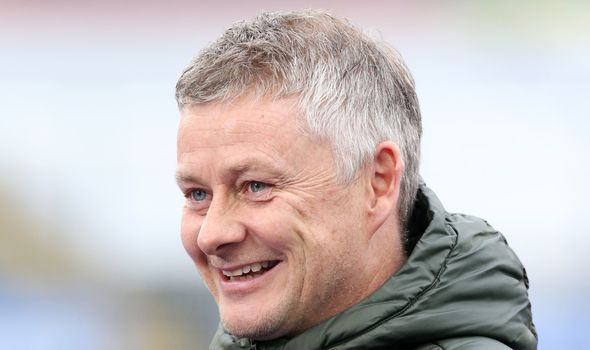 The Gunners inconsistency has been reflected in their average points per game, with Arsenal accruing 1.53 and sat ninth in the table.

Despite Leicester City finishing last season in fifth place and sitting in third as the year ends, Brendan Rodgers’ side are surprisingly only 11th when it comes to their average points per game across 2020.

(by points won per game) 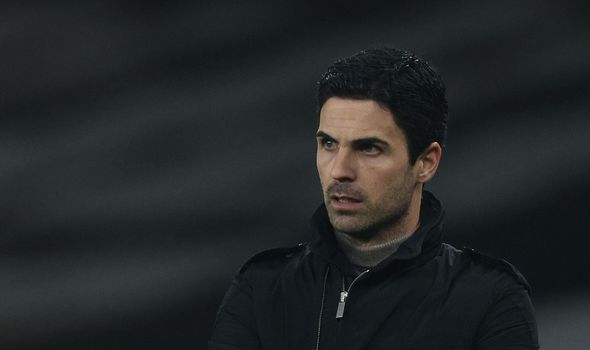