It’s the Carabao Kids! 10 rising stars hoping to make a name for themselves in this week’s EFL Cup fourth round

The League Cup – or the Carabao Cup to give it its latest commercial iteration – has always been a proving ground for young players hoping to make a positive impression.

Managers, especially those of the Premier League clubs, often rotate their squads for these midweek cup fixtures with one eye on the following weekend.

But it offers youthful members of their squad an opportunity to make a name for themselves and here are 10 who will be hoping for that chance in the fourth round this week.

18-year-old Smith Rowe has ticked off a number of important milestones in his career so far this season, signing a five-year contract with Arsenal, making his competitive first-team debut and scoring his first goal.

The classy playmaker is very highly-regarded by the Gunners and coach Unai Emery has spoken highly of his qualities already this season.

Having played in the UEFA Europa League against Vorskla Poltava and Qarabag, as well as the EFL Cup tie with Brentford, Smith Rowe will be hoping for another start against Blackpool on Wednesday night. 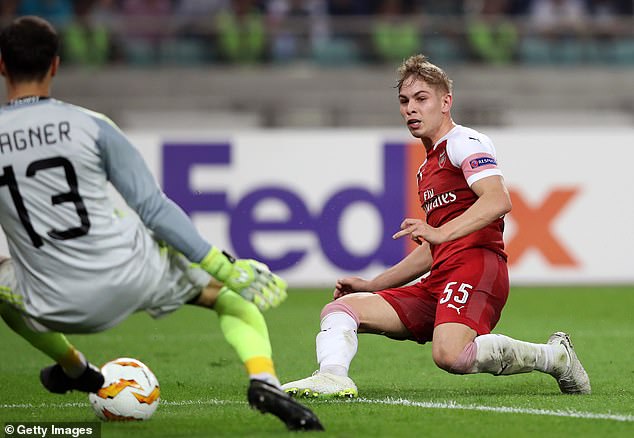 Last season saw 17-year-old striker Hudson-Odoi make the step up from Chelsea’s academy into their first-team, where Antonio Conte gave him his debut in the FA Cup and a first Premier League appearance.

Although he started in the Community Shield against Manchester City back in August, he has only made one appearance since under Maurizio Sarri – off the bench against BATE Borisov in the Europa League last week.

But there’s a chance he’ll be involved at some stage of Chelsea’s home fourth round tie against Derby County on Wednesday night. 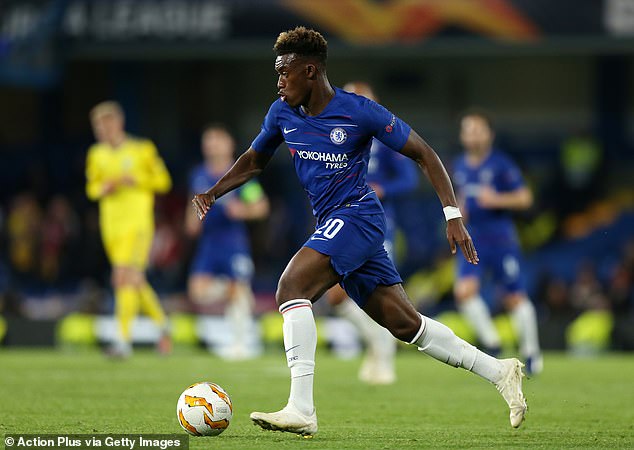 Tottenham face their London rivals West Ham in the fourth round but manager Mauricio Pochettino may feel the urge to rotate with big Premier League and Champions League assignments ahead.

It could mean first minutes of the season for England under-21 international Kyle Walker-Peters after eight unused substitute appearances so far this campaign.

Walker-Peters was involved quite a bit in the cup competitions last season so will be hoping for a repeat. 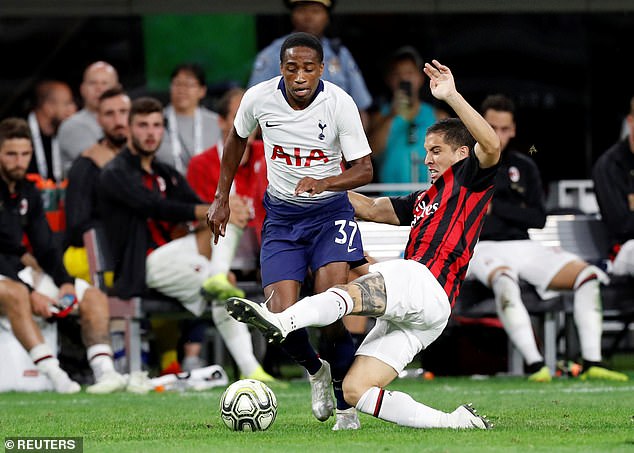 You could tell from his excited knee slide celebration just how much Phil Foden’s first senior goal for Manchester City meant to him in the last round win over Oxford United.

The 18-year-old, who impressed on his outings for Pep Guardiola’s side last season, has only played bits and pieces during the current campaign.

So the EFL Cup could be a competition to make his own and he will surely play some part in City’s tie with Fulham on Thursday night. 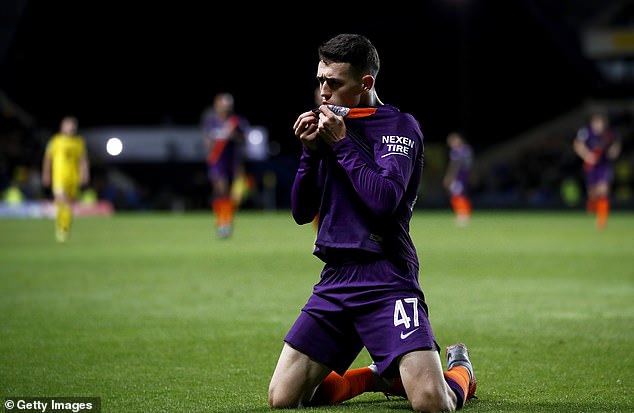 Those unaware of Harry Wilson certainly were after the Liverpool loanee scored a spectacular free-kick in Derby’s third round win over Manchester United at Old Trafford.

Truth is, the 21-year-old winger is enjoying an exceptional season for Frank Lampard’s side with three goals, two assists and some man of the match performances.

Wilson, a Wales international, is tipped for big things and his reputation will only be enhanced if he can plot the downfall of Lampard’s former club Chelsea on Wednesday night. 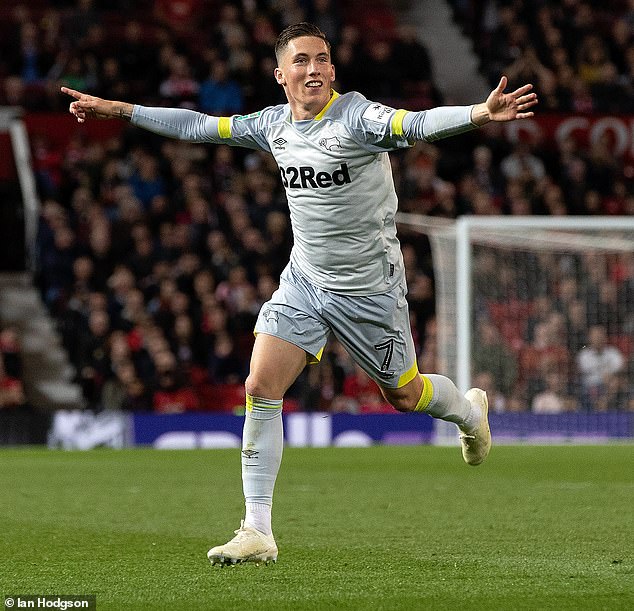 Chelsea have allowed the two players they currently have on loan at Derby – Fikayo Tomori and Mason Mount – to play against them in the Carabao Cup on Wednesday.

While Mount is a doubt with a foot injury, Canadian defender Tomori could make an appearance at Stamford Bridge having been an ever-present for Derby this season so far.

The 20-year-old centre-half has an authority and maturity beyond his years and already has good experience for his tender years having also spent time on loan at Brighton and Hull. 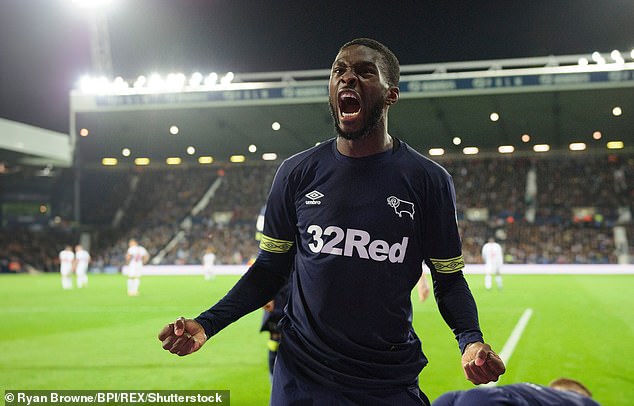 The 18-year-old midfielder experienced his first taste of senior action when he replaced Pedro Obiang during West Ham’s eight-goal thrashing of Macclesfield Town in the last round.

The Republic of Ireland under-19 international was also on the bench for the Hammers in their 1-1 Premier League draw with Leicester City at the weekend.

He won the Dylan Tombides Award given to the outstanding academy player at West Ham last season and was rewarded with a first professional contract. 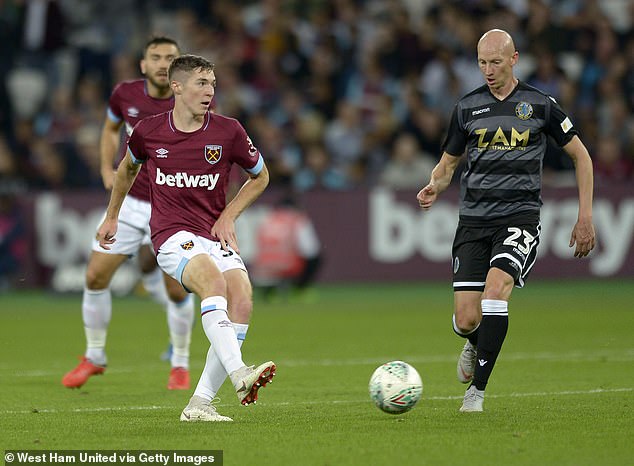 The American midfielder, 20, really impressed in Fulham’s 3-1 third round win over Millwall, scoring once and setting up the other two goals.

Raised in San Diego, California, the United States international moved to England to join Fulham in 2013 and moved through the ranks.

Now he is getting opportunities in Slavisa Jokanovic’s team and he could well play a part at Manchester City on Thursday night. 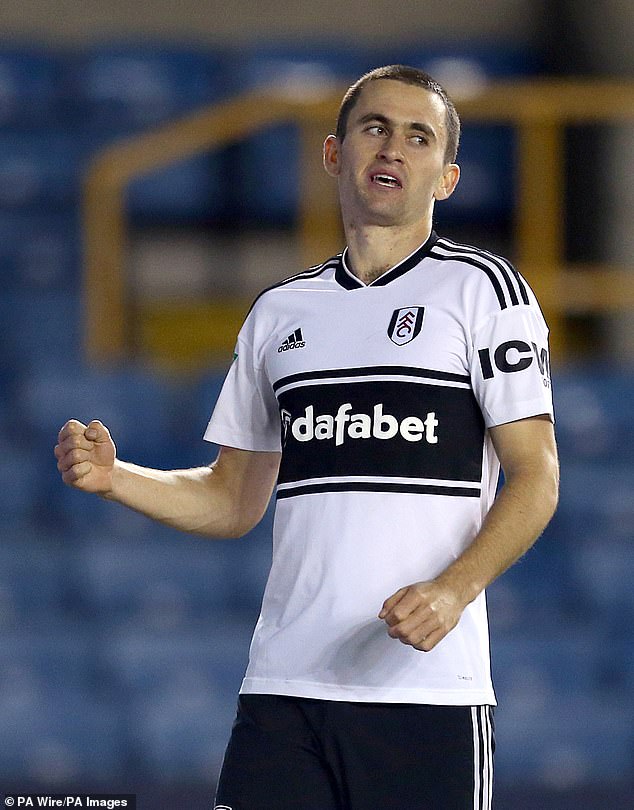 Norwich, who are pushing hard for a Premier League return under Daniel Farke, seem to have found a gem in 21-year-old Argentine winger Buendia, who signed from Spanish club Getafe in the summer.

His creative talents have been best demonstrated in the Carabao Cup so far this season, with two assists in the second round win over Premier League Cardiff and three in the third round at Wycombe.

Buendia, who scored Norwich’s winner against Brentford at the weekend, will now try and make an even bigger name for himself when the Canaries play Bournemouth on Tuesday evening. 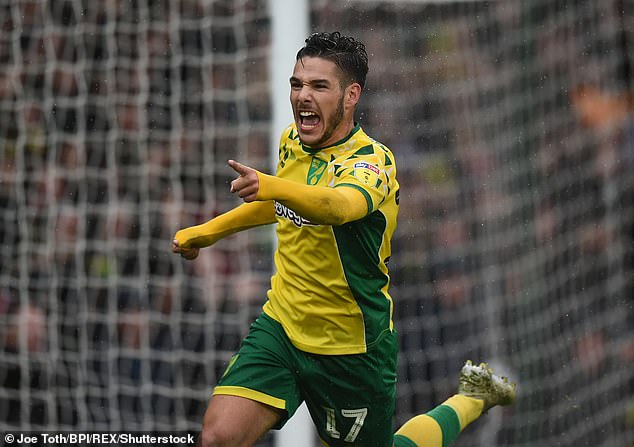 The EFL Cup has been pretty good to England under-20 winger Tavernier, who scored his first Middlesbrough goal in the competition at Bournemouth last season.

He also scored for Boro at Preston in the third round this season, as well as converting what proved to be the winning penalty kick.

He’ll therefore be eager to have a crack at Premier League Crystal Palace on Wednesday night in a game with a decent potential for an upset. 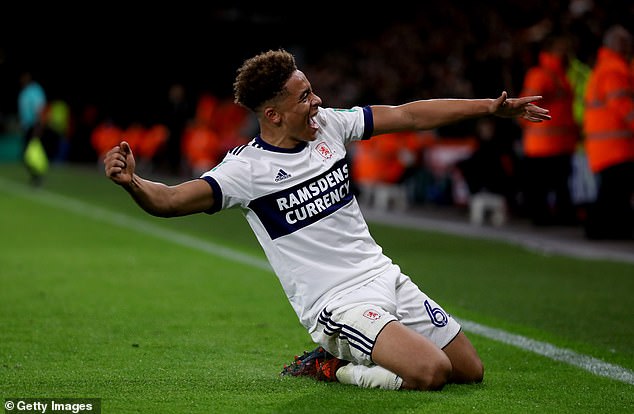