Uncapped Cardiff Blues fly-half Jarrod Evans has been called into Wales’ squad for the autumn Tests.

Evans, a former Wales Under-20 international, was already training with the squad. 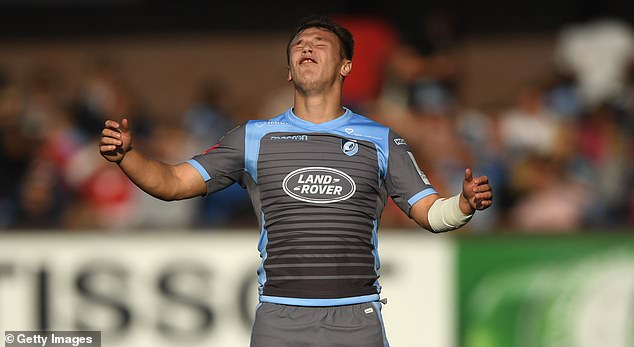 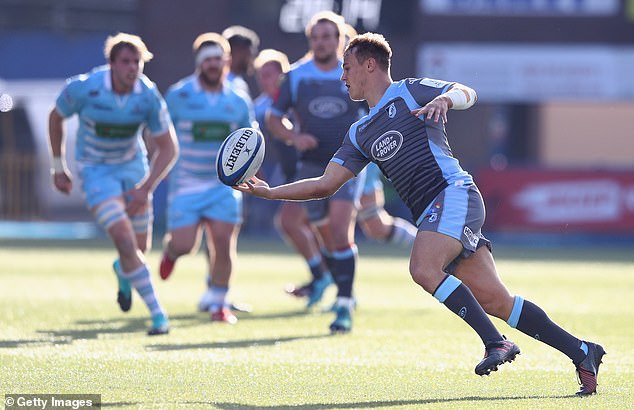 Evans will be in the squad for Tests against Scotland, Australia, Tonga and South Africa

But he now gains an official call-up ahead of games against Scotland, Australia, Tonga and South Africa next month, the Welsh Rugby Union announced.

It appears likely that Evans will be involved in Wales’ match-day 23 for the Scotland fixture on November 3.

His Blues colleague Gareth Anscombe is a clear favourite to wear the number 10 shirt, but Evans would be a strong candidate for the replacements’ bench, particularly as Northampton fly-half Dan Biggar is unavailable. 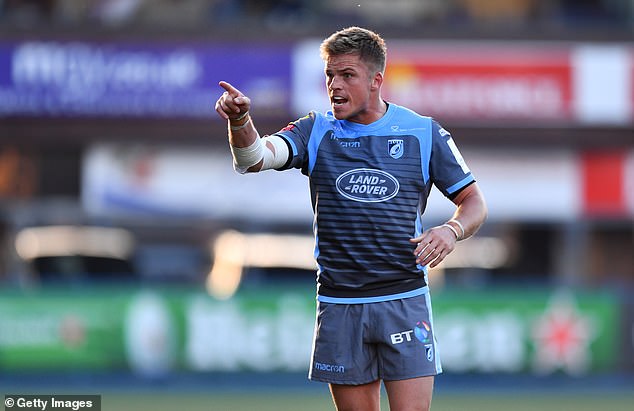 After Scotland, Wales face the Wallabies on November 10, followed by Tonga seven days later and then South Africa on November 24.

Ospreys lock Bradley Davies, meanwhile, has been released from the Wales squad because of a knee problem.

Davies, who has won 64 caps, will undergo further investigation and assessments, the WRU said. 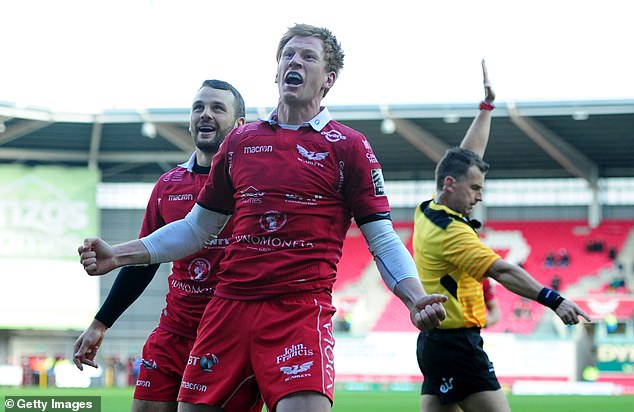