Gregor Townsend has added six players to his Scotland squad for the 2018 autumn Tests.

Scotland host Fiji at BT Murrayfield on Saturday before games against South Africa and Argentina. 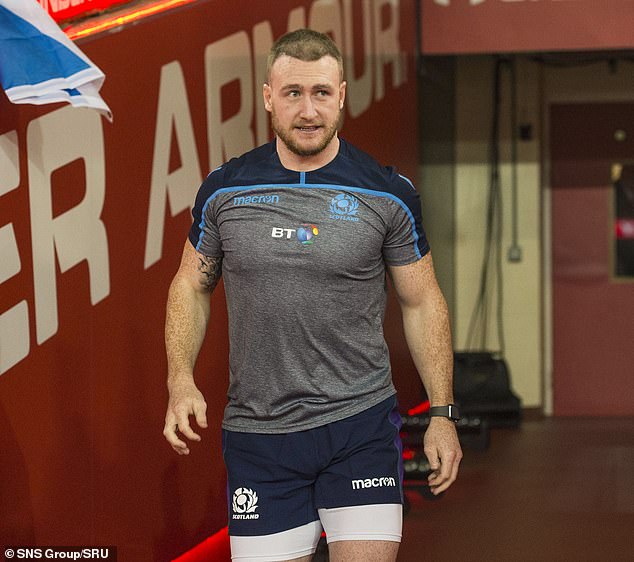 Scotland have added six players, including Stuart Hogg (pictured) to their squad for the autumn internationals 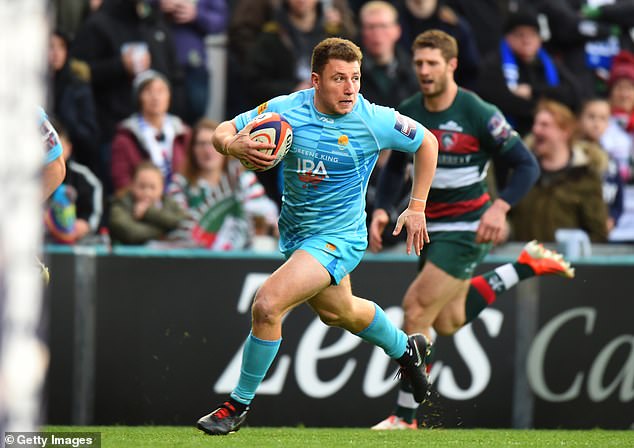 Edinburgh trio Ross Ford (hooker), Henry Pyrgos (scrum-half) and Dougie Fife (wing) have been released back to the club.