Danny Cipriani has opened up about his ‘lack of chances’ in an England jersey following his latest omission by Eddie Jones.

Despite being named player of the month in the Premiership, the fly-half has been left out of the Red Rose squad for next month’s autumn internationals.

Cipriani, 30, has started just one Test since 2008 and he has been consistently overlooked by Jones, Stuart Lancaster and Martin Johnson. 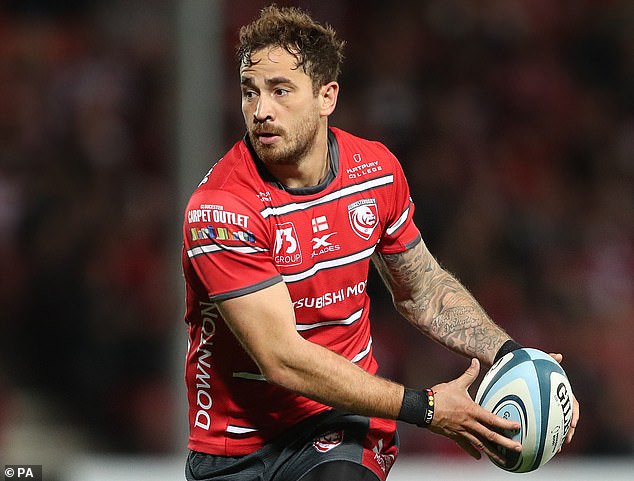 ‘It’s frustrating for me when people say, “He’s had so many chances”,’ said Cipriani. ‘What chances are they talking about? I had one start for England in 10 years.

‘I know my skill set and what I can bring, and every time I have been given an opportunity at that level — whether it be off the bench for 10, 15 or 20 minutes — I’d like to think that I’ve had an impact on the game in a positive way.

‘There are obviously lots of things I can work on as a rugby player, which I’m continuing to do, and I love that. I love being at Gloucester because there’s such a great challenge here.’ 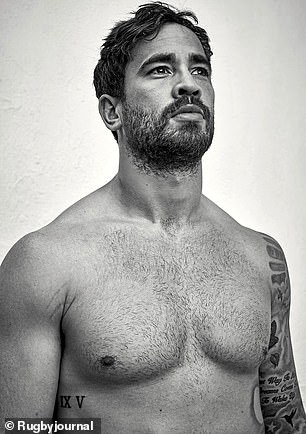 Cipriani turned down big-money moves to Japan and France this year to pursue his World Cup ambitions.

He impressed in his cameo appearance on the summer tour of South Africa but he has recently been deemed surplus to requirements behind George Ford and Owen Farrell.

The No 10 has been criticised for creating negative headlines but says he is bemused by the perceptions of him.

‘When I’m done in the next couple of years, I’ll know that I have given it my best shot,’ Cipriani told quarterly journal Rugby.

His summer move to Gloucester got off to a nightmare start when he was arrested on a pre-season tour to Jersey. He pleaded guilty to common assault and resisting arrest.

‘I think the whole incident was a misunderstanding more than anything else,’ Cipriani said. ‘It was misreported, which happens. I would have loved to change things, but it’s happened now, it’s not going to shape who I am.

‘It’s given some people a chance to say what they want about me, but I can’t worry about it.

‘I couldn’t be happier where I am in my life right now.’ 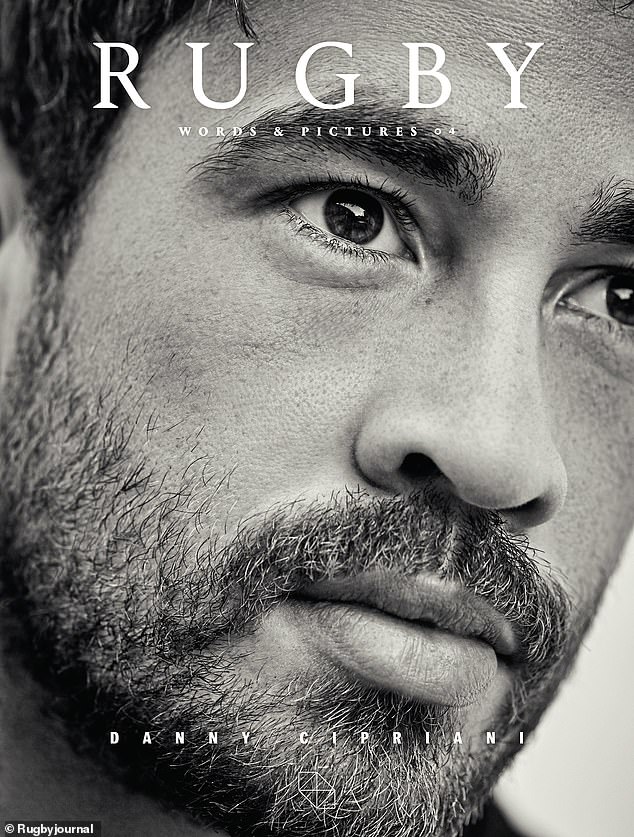 Cipriani, 30, has started just one Test since 2008 and he has been consistently overlooked

Read the full interview with Danny Cipriani in issue 4 of Rugby, available now via therugbyjournal.com