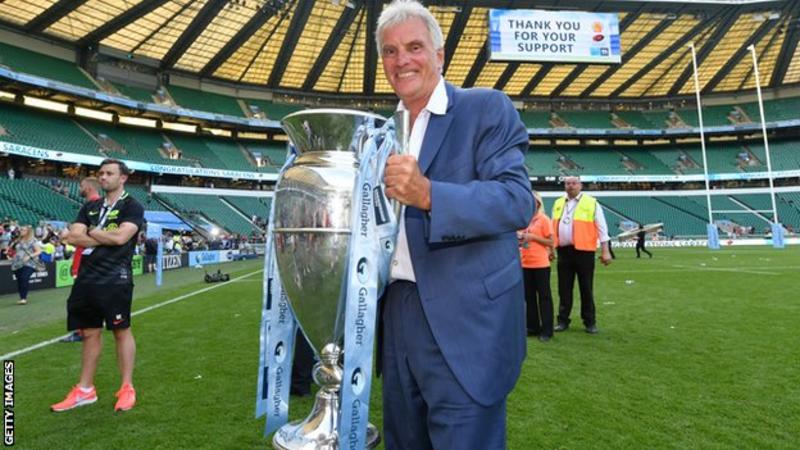 Saracens owner Nigel Wray has apologised for the “ill-considered approach” to salary cap compliance which led to Saracens’ relegation.

Wray took “full responsibility” for failing to consult the league’s salary cap manager before entering into co-investments with players.

“We should have been far better,” Wray, who stepped down as chairman in January, wrote on the Saracens website.

“I am really sorry for the heartache that I have caused you due to my ill-considered approach to matters relating to salary cap compliance. My intention with co-investments was always to support players beyond their playing careers.

“I recognise that the actions of the club were described by the panel as ‘reckless’ primarily due to my failure to consult with PRL’s salary cap manager prior to entering into any agreements and then disclosing the transactions to him. I take full responsibility for this.

“Equally important is the panel’s determination that neither the club nor myself deliberately attempted to breach the cap.”

Sarries will play in the Championship next term and had already been deducted 35 points and fined £5.4m in November for the three previous seasons’ spending.