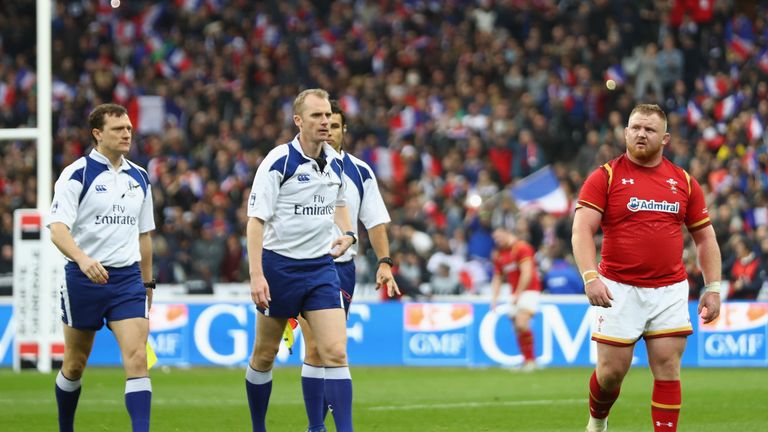 Prop Samson Lee and fly-half Rhys Patchell are set to miss Wales’ Test against Australia on Saturday, but flanker Ellis Jenkins has been passed fit.

Lee has a hamstring injury and Patchell, who has not played since suffering a concussion at the start of October, is being afforded more time to recover, despite passing protocols.

Cardiff Blues forward Jenkins has recovered from a shoulder injury and looks set to challenge Dan Lydiate, Ross Moriarty and Justin Tipuric – man of the match against Scotland last weekend – for a place in the back row.

“Ellis is looking favourable for selection, I am not sure about the other two, they probably need a bit more time,” said defence coach Shaun Edwards. 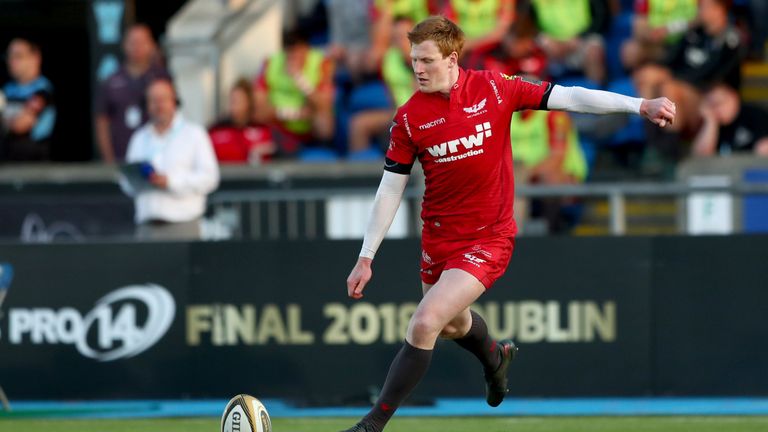 In Lee’s absence Dillon Lewis, who started against Scotland, and Tomas Francis will battle it out to start at tighthead prop.

“I was incredibly impressed with Dillon Lewis,” said Edwards. “Samson is a very strong scrummager but we have Tomas Francis and we are strong in that tight-head position at moment.”

Northampton Saints fly-half Dan Biggar is available for selection after missing the 21-10 win over Scotland and Edwards admits the coaching staff face a difficult decision over whether to pick him or stick with Gareth Anscombe. 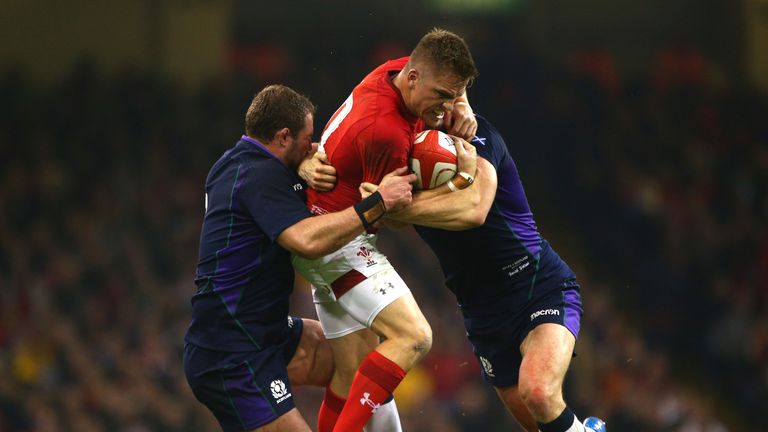 “We have got a wealth of riches in that position,” said Edwards. “I know it is the glamour position in Wales. There is a big decision and we will weigh that up over the next 48 hours.”

Wales are bidding to end a 13-game losing streak against the Wallabies.

With the two sides drawn together in Pool D at next year’s World Cup, it would be an ideal time to break that psychological stranglehold.

Edwards feels Wales must be clinical if they are to do so.

“They took us apart a couple of years ago but in the close games, the bench has come on and been more dynamic than us and been clinical,” Edwards said.

“We have made mental errors in what we call the final minutes, the Championship minutes, when games are won or lost.

“Every time this game comes around, you are hoping to break that record.”