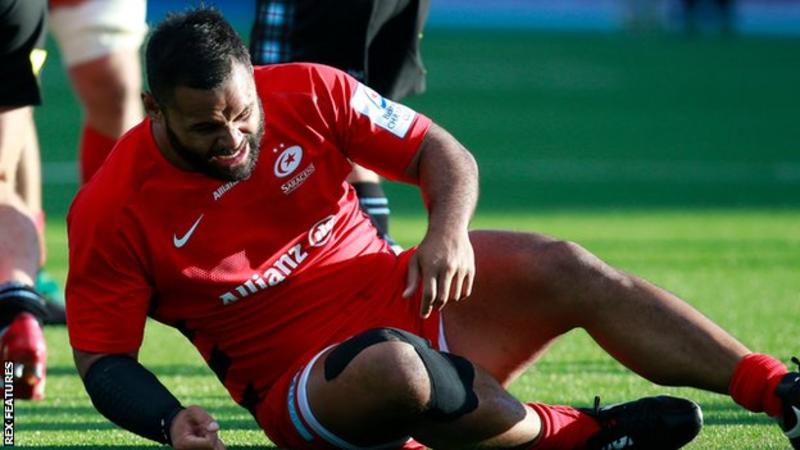 The next three English domestic rugby union seasons will include in-season breaks, with players limited to a maximum of 35 matches per campaign.

The measures, beginning 2019-20, are designed to protect players during a demanding schedule that includes the 2019 World Cup and 2021 British and Irish Lions tour of South Africa.

However, the domestic season has been extended, with 2019-20 running from 21 September to 20 June, although a “mandatory five-week post-season rest” period is also in place.

The key announcements include:

“It is fundamental that players had their say in the shaping of this new season structure and I must commend the hard-work and diligence of the RPA players’ board throughout this lengthy process.”