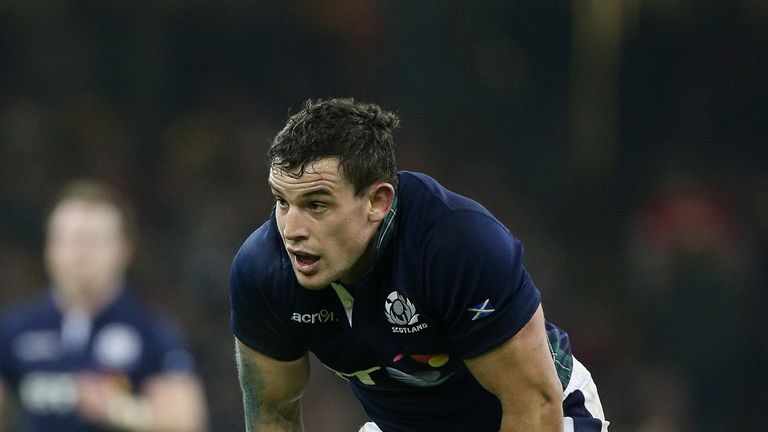 Hardie, who has 16 international caps, has been without a club since being suspended by Edinburgh and Scotland for gross misconduct – he was released by his team at the end of last season.

The 30-year-old had a trial with Top 14 side Clermont over the summer but failed to win a deal in France.

Hardie’s signing will give Newcastle cover for Will Welch, who is likely to be sidelined for a couple of months with the ankle injury he suffered against Sale earlier this month.

“It’s fantastic to be here in Newcastle and to have this opportunity,” he said.

“I’ve been watching their recent games and it seems to be a positive environment, so I’m just looking forward to getting started. It’s a fresh start for me, I’m determined get back on the rugby field and to begin this new chapter.”

Newcastle director of rugby Dean Richards added: “John is a proven performer at a very high level, and it’s great to be able to call upon all of his experience and ability.

“It’s no secret that injuries and international call-ups have depleted our back-row stocks, and it’s great that we are able to welcome John to the club.”