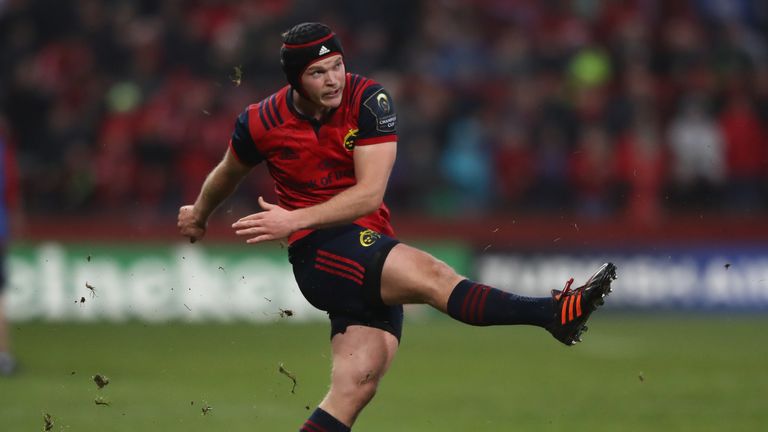 Munster Rugby have confirmed that fly-half Tyler Bleyendaal will retire from professional rugby with immediate effect.

The 29-year-old, whose last appearance for Munster came in November 2019 against Ospreys, has been advised from professional rugby on medical grounds due to a neck injury.

Bleyendaal, a former New Zealand U20s player, joined the province from the Crusaders in late January 2015 and went on to make 62 appearances.

He admits the decision to retire has been a tough one.

“It has been very tough to be honest, to admit the fact that I’m retiring from rugby,” Bleyendaal told the club’s official website.

“But the decision is out of my hands now, it’s a medical decision, and it’s the right decision. It doesn’t make it any easier because rugby is a massive part of my life, but I do know that I gave it absolutely everything.

“It’s the reason Laura and myself moved over to Ireland, literally the other side of the world, and I know I’ve been privileged to play for 10 years in professional rugby and I’m very grateful for all the experiences that I’ve had, the friendships, and the relationships that I’ve made over my time. 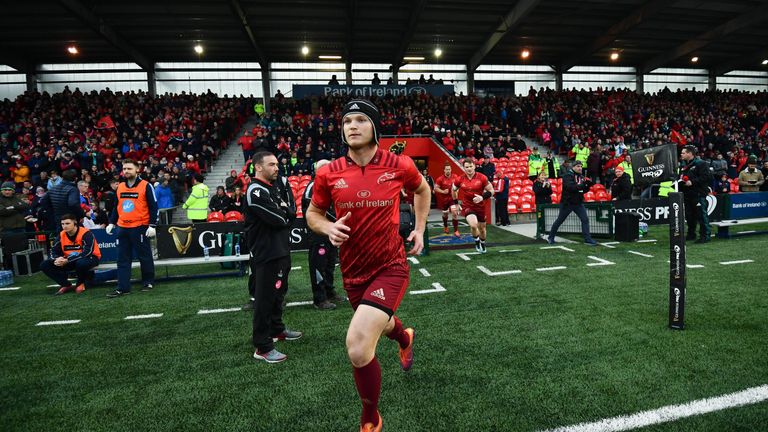 “It has to end at some point and unfortunately it wasn’t on my terms but I’ve had the ability over lockdown to plan for the future and spend a lot of time with my family at home so there has been some pros to the timing.

“The cons are that I’m away from my team-mates, and the guys that I’ve spent a lot of time with. I definitely miss those guys and the in-person relationships but at the same time there’s a lot to look forward to, it might just require a bit of patience until we find out what that is, and when it can happen.

“I want to thank the Munster supporters, they have been absolutely fantastic, and they are a massive reason why myself, and the whole team, love playing in front of our home crowd and our away supporters as well.

Bruno Fernandes broke down in tears after talks with Manchester United