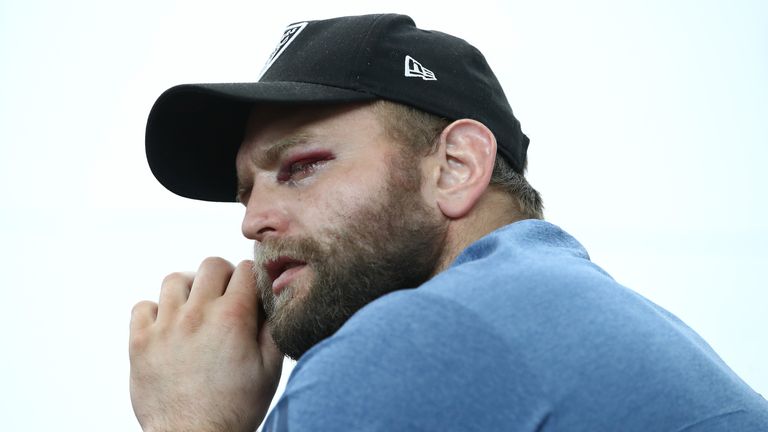 All Black prop Joe Moody will miss this weekend’s clash against England, live on Sky Sports, after tearing his eyelid during training.

New Zealand head coach Steve Hansen said the 30-year-old loosehead would be sidelined for six weeks, meaning he will also miss the world champions’ upcoming Tests against Ireland and Italy.

Moody was practising a lineout when another player’s hand accidentally hit his eye.

“Joe Moody’s managed to find himself ways to get injured this year in unusual fashion,” Hansen told reporters ahead of Saturday’s Test at Twickenham. 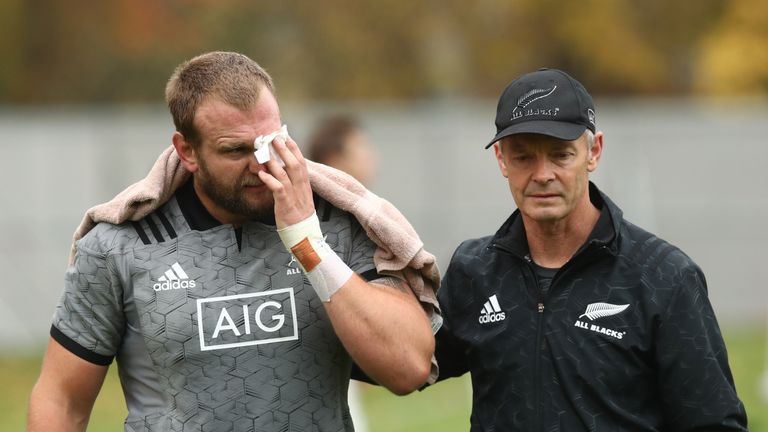 “He was doing a lineout lift and copped someone’s hand. Anyone else it probably would have missed, but Joe…”

The injury adds to a frustrating season for Moody, who has been hit by a string of injuries, including a broken thumb which marred his Rugby Championship campaign.

Hansen said the New Zealanders were taking no chances with Moody’s eyesight.

“The plastic surgeon has recommended six weeks, and as our doctor described it, the eyelid’s your window washer,” he said.

“If you’ve got half of it missing, you can’t wipe your eye, so it’ll affect your eyesight long-term so we need to make sure he’s OK.” 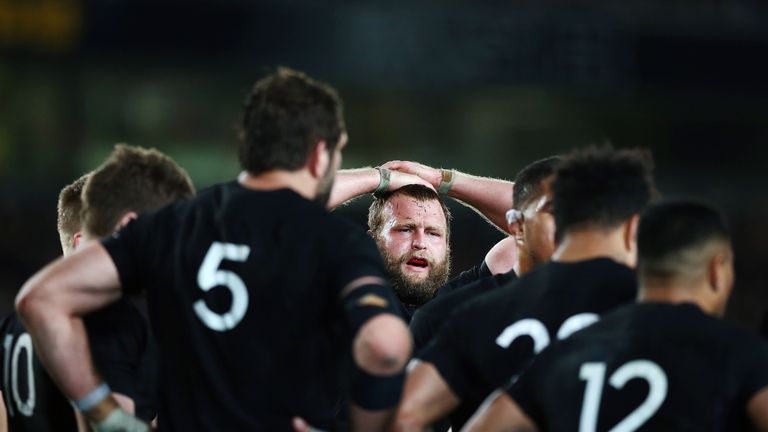 Moody recently re-signed with the All Blacks and Canterbury Crusaders until 2022.

Karl Tu’inukuafe is poised to start at loosehead in Moody’s absence, with Angus Ta’avao called into the squad as backup.