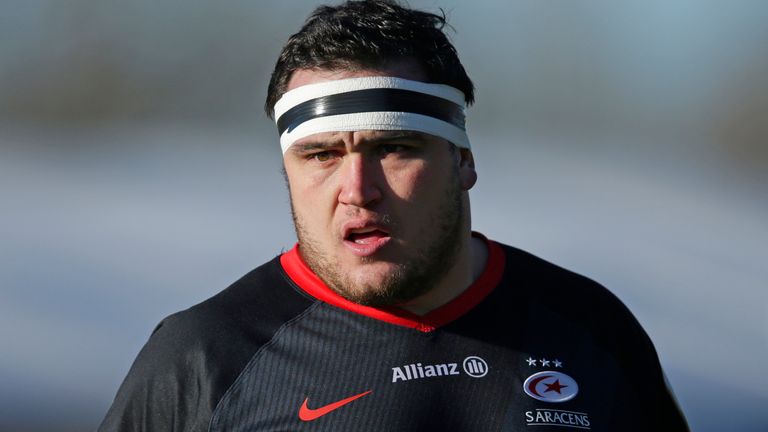 George is the first of Saracens’ senior England players to commit his future to the club, who were handed their sanction in January by the Rugby Premiership.

It remains to be seen whether Saracens will be able to keep hold of their other international stars, who include England captain Owen Farrell, forwards Billy and Mako Vunipola, Maro Itoje and back Elliot Daly. 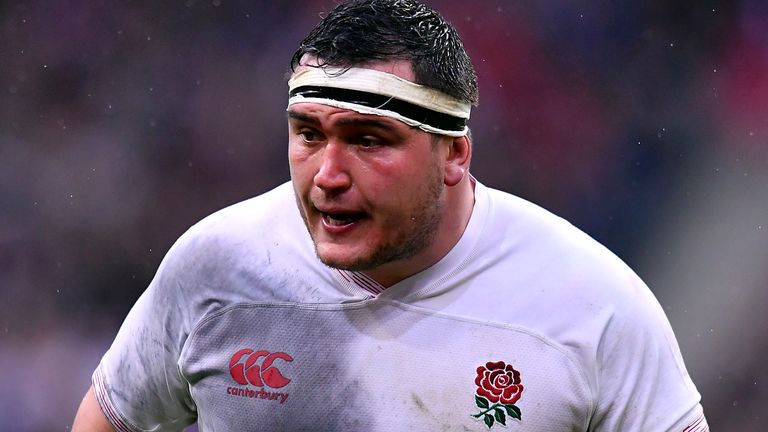