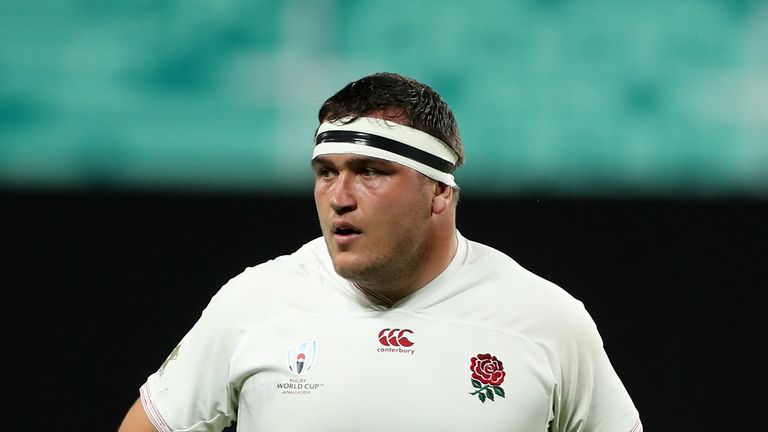 Jamie George believes France will be the ideal opposition for England to begin the healing process demanded by their World Cup final defeat.

George and his Saracens team-mates are involved in clear-the-air talks with the rest of Eddie Jones’ squad to voice any grievances held over the double winners’ repeated salary cap breaches.

England have travelled to Portugal for a training camp ahead of the Six Nations opener in Paris on February 2 and, once any anger over Saracens’ indiscretions has been addressed, Jones will cast his players’ attention back to events in Japan last autumn.

Outstanding wins against Australia and New Zealand booked a place in the final against South Africa, but the pre-match favourites struggled to live up to their billing as they were beaten 32-12.

“It’s difficult. Whenever you lose a game there are always a million answers to what went wrong and you are always thinking about the what-ifs,” George said of the defeat to the Springboks in the final.

“You would like to be given another opportunity, but unfortunately you don’t get one. 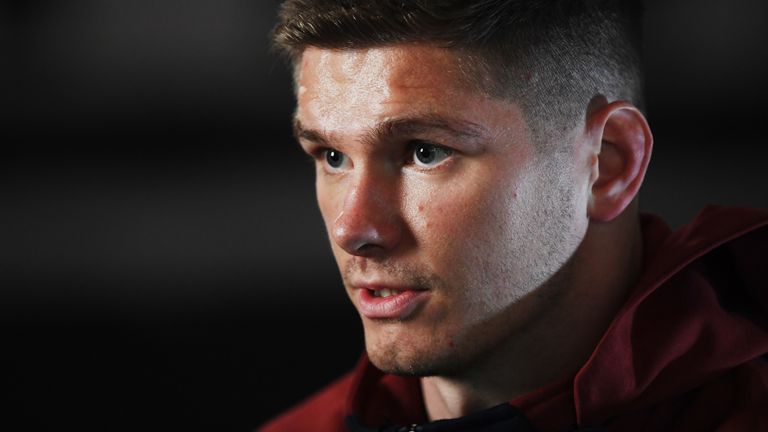 “One thing that excites me is that there are a lot of parallels between playing South Africa in a World Cup final and playing France away in Paris.

“It’ll be a hostile environment, we’re playing big men who have a similar brand of rugby. They put you under pressure at scrum time and take you on physically. So that is in the back of my mind.

“We can’t change what happened in the final, but what we can do is make a statement in our first game back.

“We want to show we are not moping around, that we have moved on and this is the start of a new four-year campaign.”

With the help of his family, George has come to terms with England’s mauling by the Springboks, which concluded an otherwise superb tournament for Jones’ men.

“Your initial mood is always dictated by the final and then the more time away from it the more you are able to reflect and you can take the emotional side away from it,” George added.

“You look at your own experience, the team’s experience, your family’s experience. My dad said to me: ‘You have given me the opportunity to watch my son play in a World Cup final.’

“That is one of the most special things that he says has ever happened to him. So hearing that, I almost didn’t ever realise the enormity of what we had achieved.

“It could have been so much better and I will always wish it had been. Look back at that New Zealand game, that was some of the best rugby England have ever played.