Harlequins will hold a Pride Game during LGBT History Month in February, with captain Chris Robshaw describing the initiative as “fantastic”.

Quins are believed to be the first professional rugby union club in the UK to stage such a match, which will take place on Saturday, February 15 when London Irish are the visitors to The Stoop in the Gallagher Premiership.

The Twickenham club says the fixture will be “a celebration of diversity” and follows on from their long-standing support for Stonewall’s Rainbow Laces campaign alongside their fellow Premiership sides. 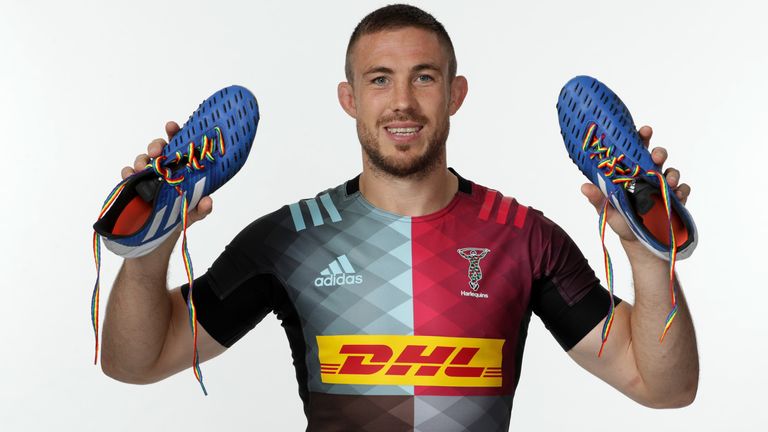 Robshaw is impressed by the Pride Game commitment and hopes it sends a positive message throughout the sport.

“It’s genuinely brilliant to see Harlequins take this step to help tackle stigma and drive inclusivity within our game,” he told the club’s official website. “I speak on behalf of the whole playing group in supporting this fantastic initiative and truly hope that we can help the LGBTQ+ community realise that sport is a safe environment that all can enjoy.”

As well as launching the match, Quins have also announced that The Harlequins Foundation has partnered with Monash University in Australia to conduct research that supports inclusion within community rugby clubs. 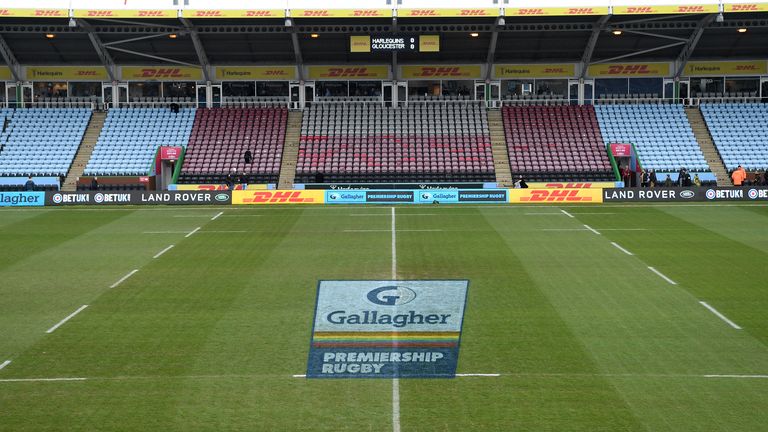 Education programmes tackling sexist and homophobic language are also set to be developed, with Monash having already undertaken extensive work to explore the damaging impact of such language in rugby and ice hockey in Australia.