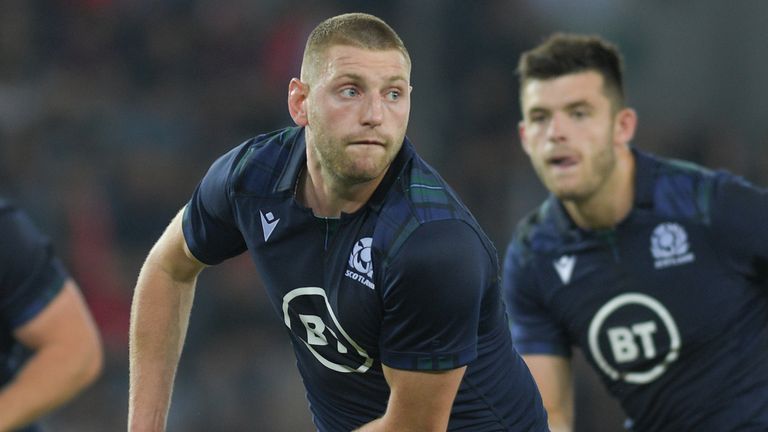 Finn Russell has left the Scotland training camp ahead of the Six Nations after being disciplined for “a breach of team protocol”.

The Racing 92 stand-off will not play in Scotland’s opener against Ireland on February 1 and his involvement in the rest of the tournament appears in doubt.

A Scotland team spokesperson said: “Stand-off Finn Russell will play no further part in preparations for Scotland’s Six Nations opener against Ireland, having been disciplined for a breach of team protocol during the week’s camp in Edinburgh. He has returned to his club.”