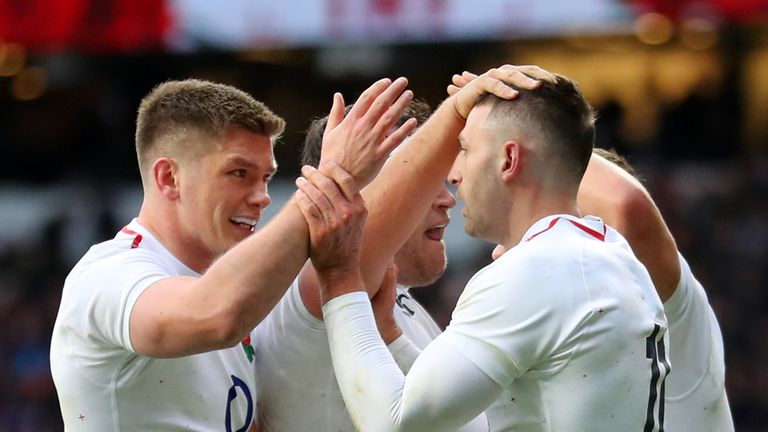 Jonny May says England’s players have addressed the “elephant in the room” that is Saracens’ relegation after they met up for their pre-Six Nations training camp.

The squad’s get together in Portugal is the first time they have joined up since the Premiership champions were relegated for repeated breaches of the league’s salary cap rules.

A number of players that helped England to last year’s World Cup final – including captain Owen Farrell – play for Saracens, but May says there is no division in the camp.

After the 30-minute meeting – which did not involve any of the coaches – May said: “The tone was that there is obviously an elephant in the room so let’s just have a quick chat about it.

“From what I have seen all the players are fine. Nobody needs to be worried. They are going to get a plan in place. 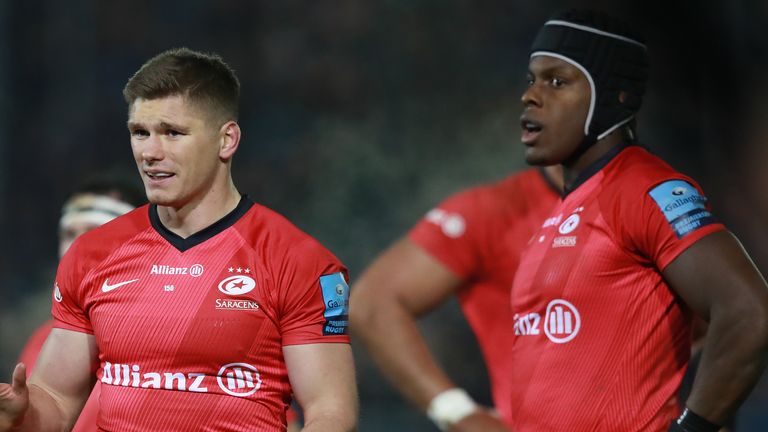 “I’m sure the Saracens players will turn it into a positive no matter what happens. Those are the sorts of guys we are talking about.

“It’s worth talking about, but it really is not an issue from my perspective.

“We are here so it is worth addressing because it is quite disruptive what’s gone on. It’s been huge. It’s worth just knowing the Saracens guys are going through a tough time.

“No one here is judging them and no one thinks much about it other than they are great players and we are pleased to have them here.