Eddie Jones is going to have to ditch his current conspiracy theory about people trying to get him sacked. It is not true and it is not going to happen.

This liberating result served as a pressure release-valve. It came down to the finest of margins, but at a stroke it saved England’s autumn campaign.

Tension has been dispelled. Doubts about the regime have been alleviated. Next Saturday’s daunting date with the All Blacks now looks a free-hit fixture, without unreasonable expectation or desperate need for salvation. 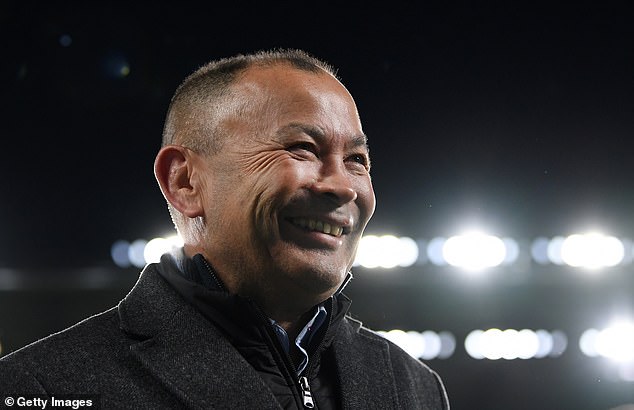 What a difference one point makes. And one contentious penalty decision. And one shot at goal which glanced off the outside of a post rather than the inside.

If Springbok fly-half Handre Pollard’s kick had flown 20cm further left three minutes from time, his team would surely have won. If referee Angus Gardner had made the correct call right at the death on Owen Farrell’s ‘no-arms’ tackle, Pollard would have had another match-winning opportunity and the whole English equation could have changed. But he didn’t, and it didn’t.

So head coach Jones was able to launch into a post-match outburst about critics trying to force him out, from such a position of strength that it jarred emphatically with the Twickenham mood.

His team had just pulled off a momentous triumph of tenacity and spirit and defiance in the face of all logic, stirring admiration rather than doubts over his future.

The sack chat must have been an attempt to foster a siege mentality. This result ended any faint prospect of the Australian’s position coming under boardroom scrutiny before the World Cup. England and the man in charge have breathing space now. 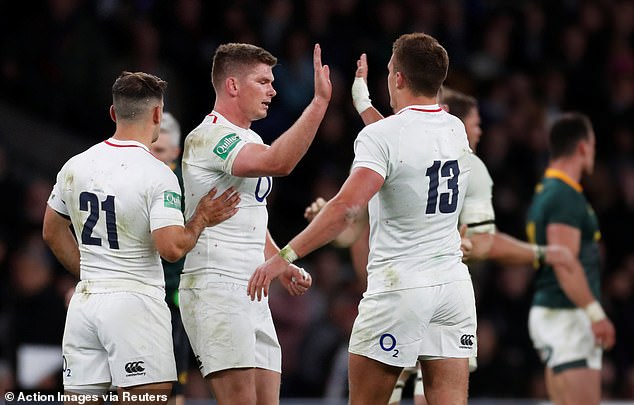 Defeat by New Zealand — brave defeat, mind you — will be assumed, so anything more would be greeted as the stuff of sporting miracle, given the scale of the injury crisis which has undermined England’s November campaign.

There was so much debate and dispute after Saturday’s Quilter Test, but first let’s deal with what is definite.

Any team as dominant as were the Springboks in the first half should win with room to spare. Any team on the charge in the opposition 22 right at the end, with a good kicker in drop-goal range, as Rassie Erasmus’s men were, should win.

Conversely, any team that can withstand the punishment that England did in the opening 40 minutes and still escape to victory, deserve heady praise. Yet, what is equally definite is that if England do not step up several notches next weekend, they will be taken to the cleaners.

If England had been victims of Gardner’s controversial call when the 80 minutes were up, they would have been full of rage and indignation. 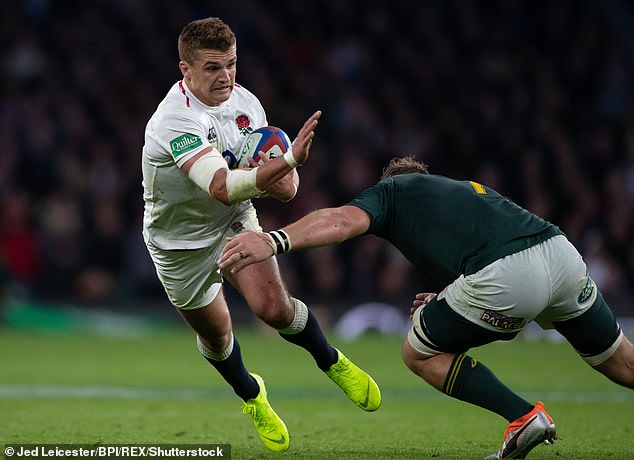 On the other hand, the Boks deserved to win for the sheer scale of their control of the match, particularly up front and in midfield, inspired by the quality of Eben Etzebeth, Damian de Allende and S’busio Nkosi.

But they eventually deserved to lose due to a torrent of execution errors, their dysfunctional lineout and a lack of clarity in the closing stages.

What Jones can take from this high-drama occasion is knowledge that his team are still playing for him. This display suggested that the spirit is strong. England had the unity and sheer will to stay in the fight and somehow stay off the canvas. 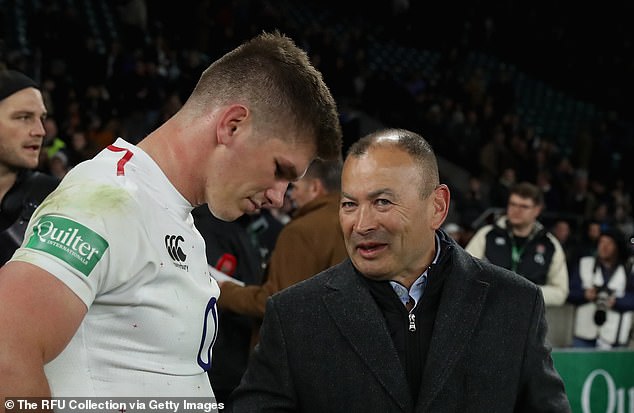 Jones, who was impressed by England’s performance, talks to Farrell after the victory

England can also take heart from evidence of real quality at the clubs — men who can step up effectively in an emergency. Newcastle flanker Mark Wilson was outstanding as a stop-gap No 8 to claim the man of the match prize.

Harry Williams led the scrum surge which won the crucial late penalty, allowing Farrell to kick England to victory. Fellow Exeter prop, Ben Moon, recovered from a nervous pass to flatten Duane Vermeulen with the tackle of the day.

Jones could be forgiven for lamenting the absence of leading lights such as the Vunipolas, Joe Launchbury and Courtney Lawes, Anthony Watson and Jonathan Joseph. He is missing so many aces but he can still pit together a useful hand. 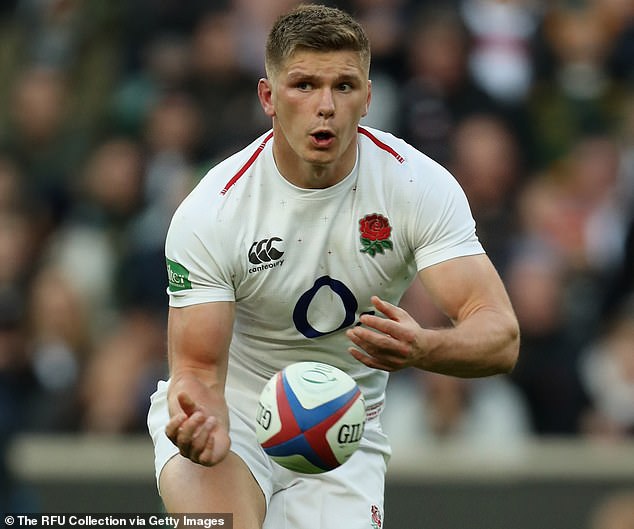 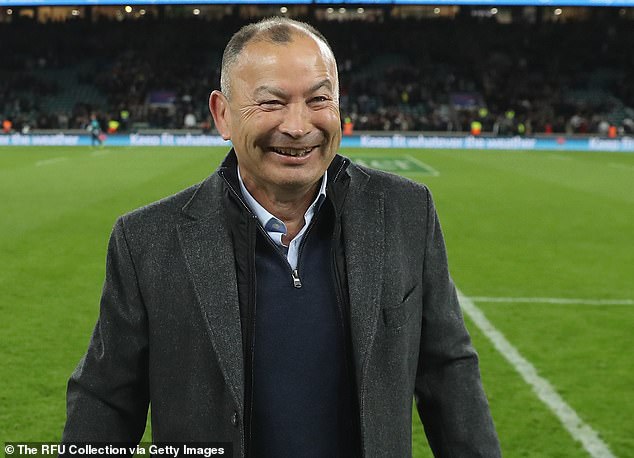 If Tom Curry fails to recover from injury, Sam Underhill should be brought in at openside to pose a shock-and-awe defensive threat to the free-flowing world champions.

There is an argument for starting with the dynamic Bath rookie, Zach Mercer, ahead of Kiwi flanker Brad Shields on the far side of the back row. Shields was not a stand-out figure against the Boks.

In the front row, props Moon and Williams have made a compelling case for starting places, allowing the more mobile Alec Hepburn and Kyle Sinckler to make a later impact when the game opens up.

Further back, selection is not the issue but possession is. England’s backs just need the ball. They seem more than capable of cutting loose.

England will be underdogs, but that was their status against South Africa, too. Against New Zealand, they can reach for the sky as liberated men.