Former England captain Chris Robshaw says he became “hugely depressed” in the wake of his country’s dismal display at the 2015 Rugby World Cup.

Hosts England were dumped out of the competition at the end of the pool stage following Twickenham defeats to Wales and Australia.

Flanker Robshaw was warned by his then Harlequins coach Conor O’Shea of the risks of leading England at the tournament and felt “blank behind the eyes” for a long time afterwards.

“Conor, my boss at the time, said, ‘Go away, enjoy the World Cup but know either way you’re going to come back a saint or you’re going to be Guy Fawkes’, and unfortunately it was the latter,” Robshaw told the My Sporting Mind podcast.

“For me, I was hugely depressed. I remember I went back to the room and just held my wife and we just cried. There were tears everywhere and I was blank behind the eyes for a long time after that.

“I became a bit of a recluse, I didn’t want to go out, just felt like people were judging you all of the time.”

He continued to be a regular starter before being phased out of the team, winning the final of his 66 caps against South Africa in June 2018. 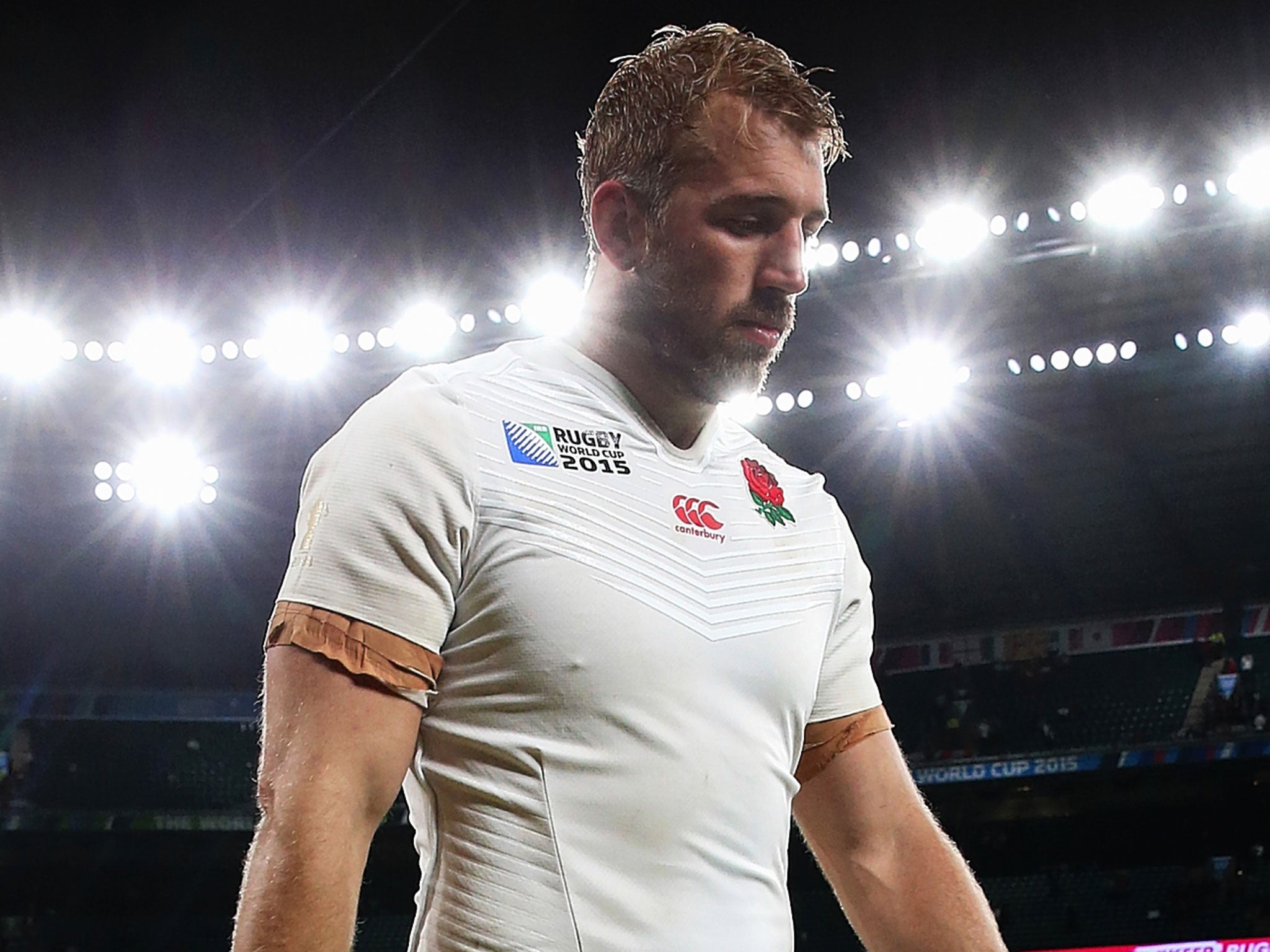 The 34-year-old remains thankful for the support he received following the World Cup disappointment, including some comforting words from former New Zealand captain Sean Fitzpatrick.

“I remember straight after the tournament that Sean Fitzpatrick emailed me,” said Robshaw, who is set to join San Diego Legion in Major League Rugby after spending his entire club career with Quins.

“And he said, ‘Nothing anyone can do or say is going to make you feel better’ – and he was right – ‘But the sun will come up again’.

“Eventually you do come through things but it’s a scar I will always wear.

“It’s not something I am proud of but it is part of my history now and I am so grateful for everyone who rallied around me because I definitely couldn’t have got through it by myself.”