The autumn Tests are here and we are off to Cardiff! That doesn’t sound right, does it? I think, previously, the furthest I have travelled in November for a Scotland game is Aberdeen, so it is a new experience for us all.

It might be strange but it will soon become the norm as this is the new order of international rugby. The home unions have been contemplating this for a while and, although England have stuck with playing all southern hemisphere opposition this month, Ireland and Italy have jumped on this new bandwagon and are also facing each other.

Scotland playing Wales this afternoon is fundamentally a commercial decision, which has some rugby benefits. 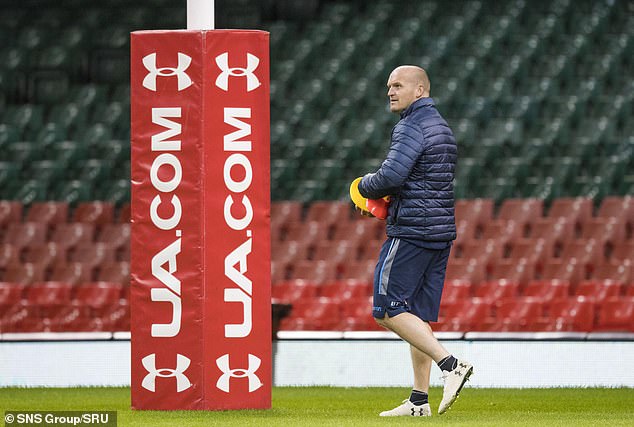 The SRU and their Welsh counterparts need as much revenue as possible because it is the international game that funds the whole sport in both countries — and neither nation is awash with money. The professional game is a major drain on this revenue as it keeps getting harder and more expensive to keep the two professional teams competitive in the Pro14 and in Europe.

TV money and sponsorship for the two teams doesn’t come close to covering the budgetary requirements needed for Edinburgh and Glasgow to keep their best players and attract new ones of a sufficiently high standard. It is the revenue generated in the international game that does this.

The next month is a very profitable time for Scottish Rugby, as it looks like we have the three home games sold out against Fiji, South Africa and Argentina. This is fantastic on many levels; great atmosphere, great spectator experience, inspiring for the players and hugely significant for improving the bank balance. 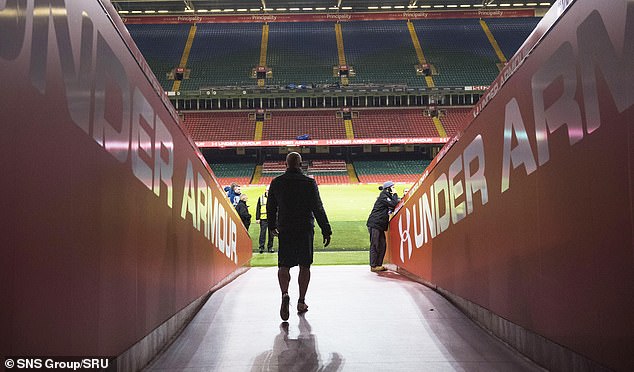 It wasn’t long ago that we took the ‘lesser’ of the three autumn Tests to Aberdeen or, latterly, Kilmarnock because the demand for tickets was so low. But, with the team winning now, especially at Murrayfield, the demand means all three are at the national stadium. Another decision based on the commercial factors!

So, we are back in Cardiff only nine months after that horrible experience in the Six Nations. I thought I would have two years to return to the scene of the crime but here we are — and before my therapy has finished…

Scotland had played really well in the autumn Tests, almost beating the All Blacks and thrashing the Wallabies. Confidence was sky high, which was probably the root cause of the problem. Maybe the players thought they had cracked it. What a sobering experience Cardiff was.

Gregor Townsend admitted he got the selection wrong but that he learned a lot that day.

Today, the selection of the team is more predictable due to Townsend only being able to pick men from Edinburgh and Glasgow, plus certain players being injured.

I think it was straightforward to go with Edinburgh’s forwards, plus Jonny Gray and Ryan Wilson, and Glasgow’s backs plus Blair Kinghorn. It’s a big chance for Kinghorn to shine in the absence of the injured Stuart Hogg.

It could also be redemption day for Ali Price. He had a match to forget in February. That game really affected him. His confidence was shot and he took a long time to recover. He looks to be back to his best this season.

He is inside Adam Hastings, who gets a chance to step up another level. He has been in form for Glasgow, controlling the games.

As Warren Gatland has already stated, he will be targeted by Wales but that’s normal for a stand-off and I think Hastings will cope fine.

He is not the finished article but he looks a viable alternative to Finn Russell. In such a key position as stand-off, you need options and we will see in Cardiff if we have that now in Hastings. I think we do.