Steve Borthwick has not discussed the potential of touring South Africa with the British and Irish Lions with his new Leicester Tigers bosses.

The 40-year-old former England captain acted as an assistant coach to Warren Gatland on the Lions’ drawn series with New Zealand in 2017.

But when asked if he had any designs on another Lions tour next summer, Borthwick insisted he has given the idea no thought.

Lions star Tuilagi headed a cast list of six senior players to leave Leicester after rejecting 25 per cent wage cuts, due to the coronavirus crisis and salary cap reductions.

Tuilagi has since signed for Sale until the end of the 2020-21 season, leaving the club he joined as a teenager for one of Leicester’s direct rivals.

Big-name signings like Fiji wing Nemani Nadolo are already on board as the Tigers look to evolve under new head coach Borthwick, with stars like Matias Moroni, Kobus Van Wyk and Kini Murimurivalu also recruited. 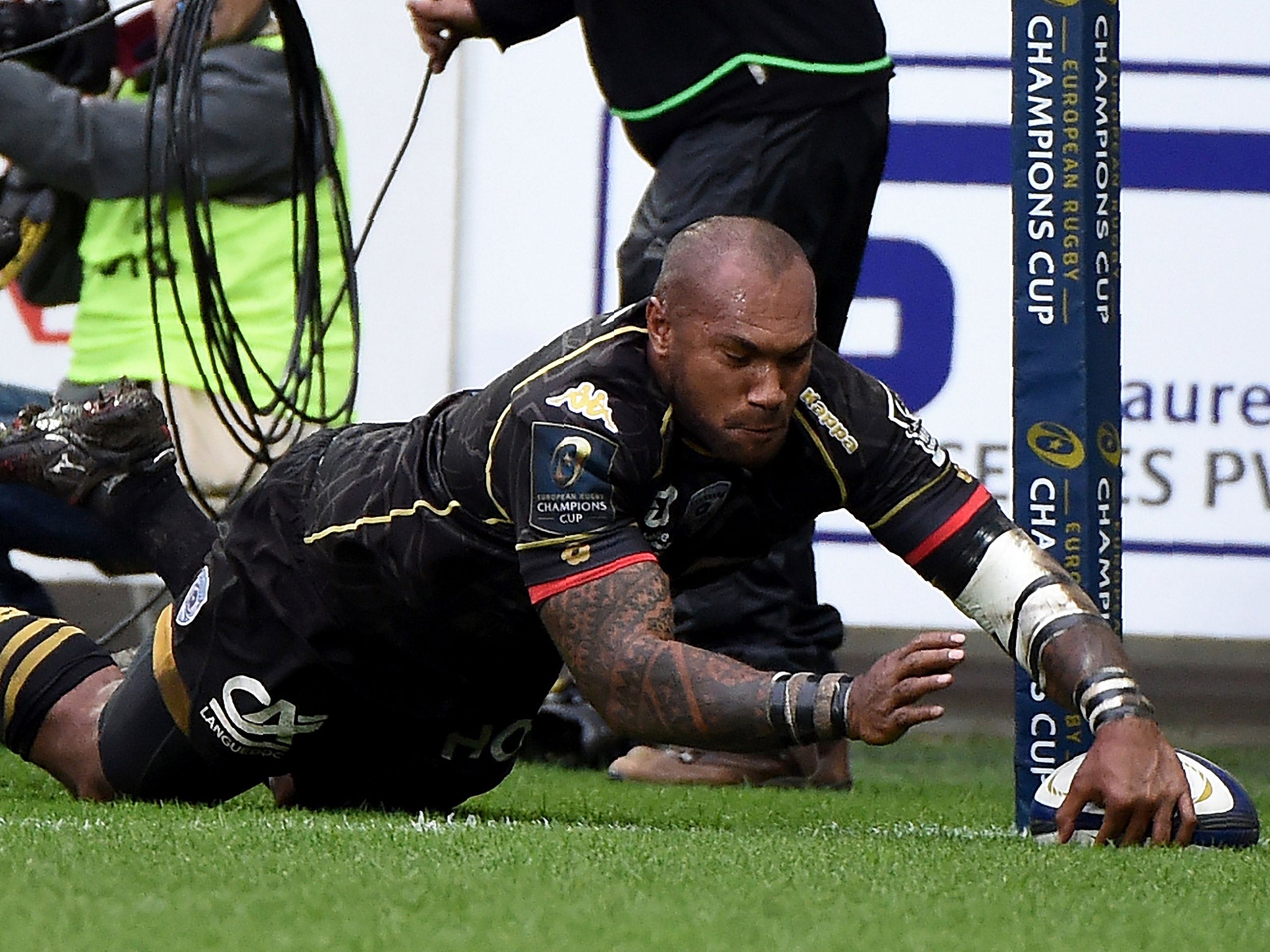 And Borthwick insisted the Tigers can cope with Tuilagi’s loss in pushing towards a new era.

“No one could have predicted these last few months, you go back, even go back to when I was coaching England during the Six Nations, and no one could possibly anticipate at the start of the Six Nations that we wouldn’t be able to finish the tournament, with what’s happened.

“We’ve made some signings, the players we have here are working exceptionally hard to improve themselves, to help improve this team and take this team forward. And that’s what we’ll continue to do.” 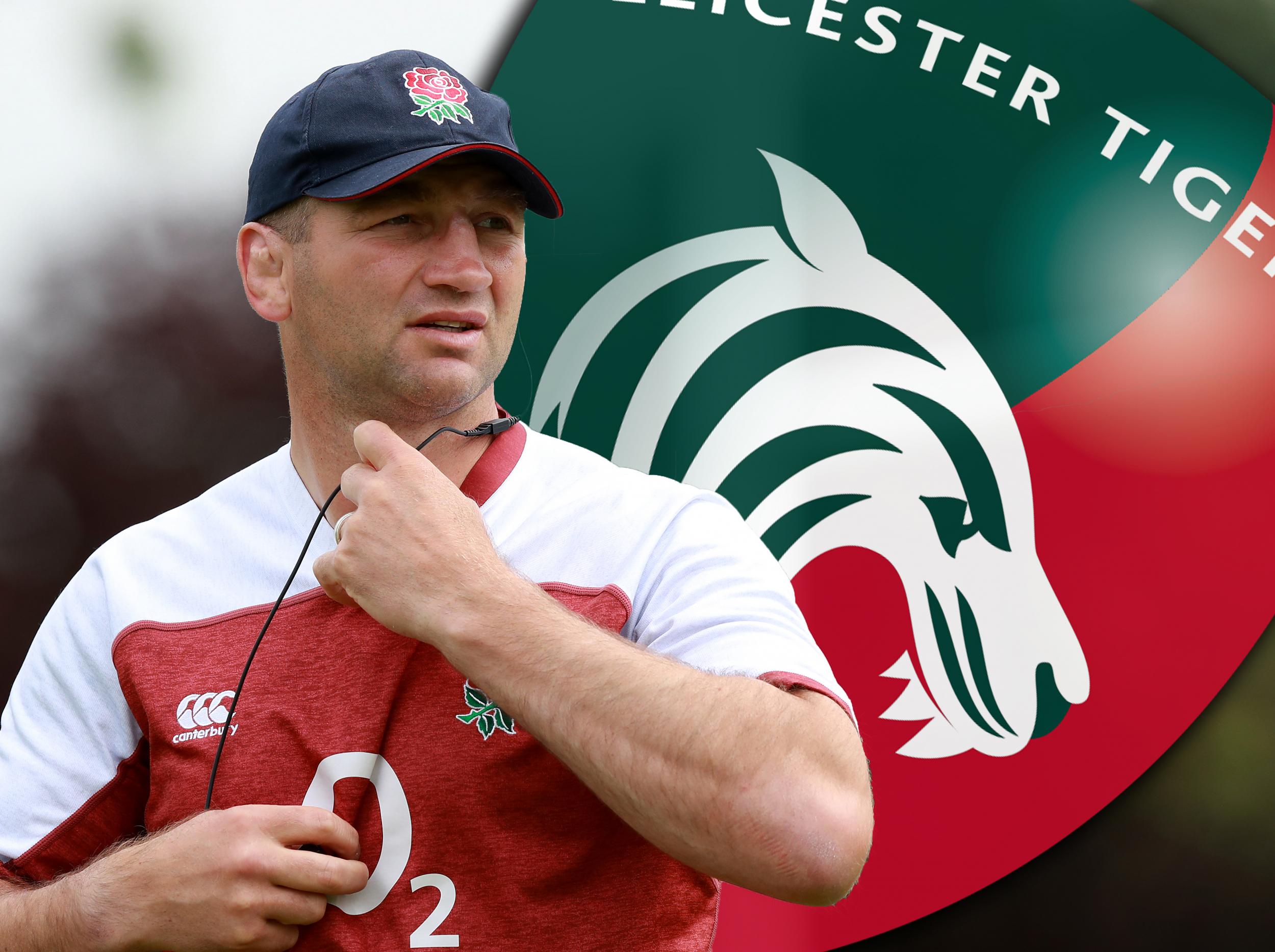 Borthwick’s Leicester switch was confirmed in April, before he started work at Welford Road on July 1. The former Saracens lock has already vowed to steer Leicester back to the top, with the Tigers currently languishing in 11th place in the suspended Premiership’s table.

When quizzed on how quickly Leicester can once again be challenging for silverware though, Borthwick insisted he will not yet be setting any time limits on that rebuilding job.

“Right now we’re focusing on the here and now and what we can do in this situation,” said Borthwick.

“We’ve made a start on and we’re trying to put in place what we want to do. We know we’ve got some changes to the squad that have happened, and we’ve got some new additions that are going to be joining the squad in due course.