Wasps confirmed the loss of one England player on Wednesday, the NFL-bound wing Christian Wade, and appear destined to lose another with Nathan Hughes poised for a lucrative move to Bristol.

The 27-year-old England No 8 is on the verge of agreeing terms for an end-of-season switch to the West Country.

Hughes has been offered a deal worth around £500,000 a year by Bristol and is expected to accept it unless his current employers can match the terms. 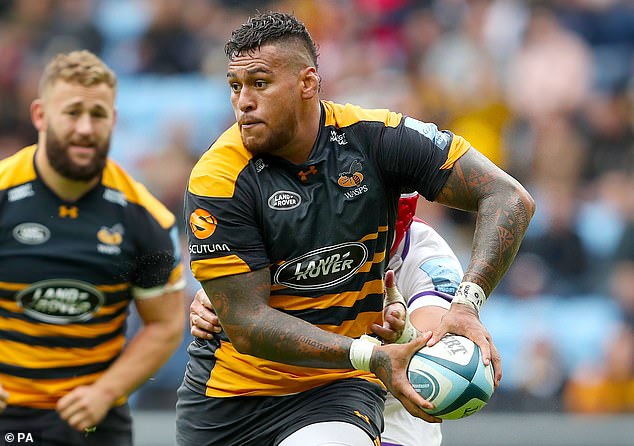 That appears doubtful. Dai Young, Wasps’ director of rugby, has spoken candidly this season about the club’s struggle to retain their leading players in the face of rampant wage inflation.

Hughes has been transformed into an international-class player since joining Wasps in 2013 but it appears Bristol’s formidable financial clout will prove decisive.

Hughes, who is thought to earn between £250,000 and £300,000, is in Dubai on holiday this week while he is serving a ban for punching, and a source close to the player said he has not made a decision about his future.

Premiership clubs are not allowed to approach players contracted to another club until January 1 of the year their deal expires. 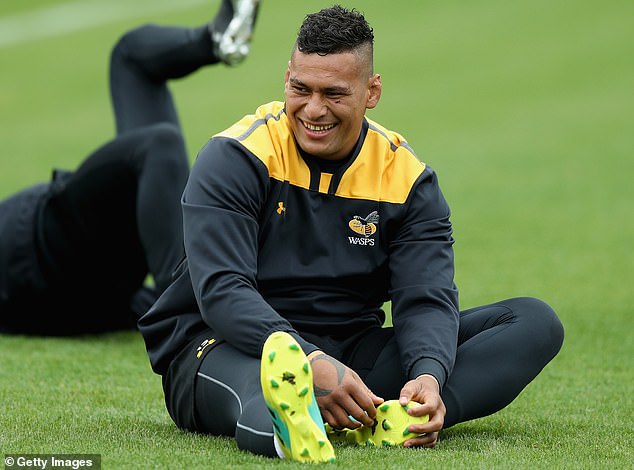 However, Wasps are already looking for a replacement No 8 — presumably in the expectation Hughes will leave.

As reported by Sportsmail last week, Wade has abruptly ended his rugby career, having won just a solitary Test cap five years ago.

The diminutive, try-scoring phenomenon is preparing to seek a new career in American football, not that the Wasps statement on Wednesday night to confirm his departure mentioned as much. It spoke of his retirement on ‘confidential terms’. 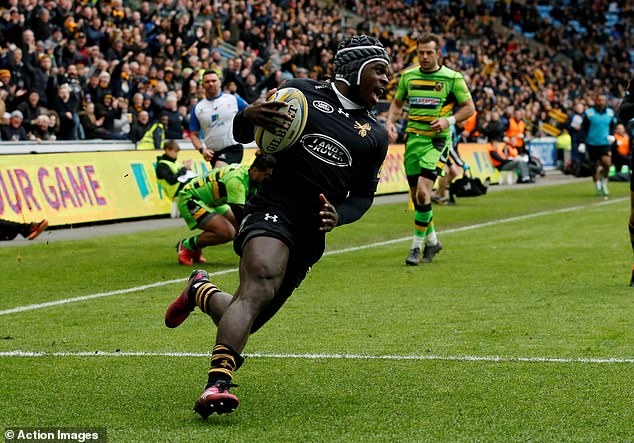 Young expressed his frustration, saying: ‘It’s very disappointing to lose a player of Wadey’s quality at this stage of the season.

‘The club held numerous discussions with him to try to convince him to keep pushing forward with Wasps, but in the end it was clear this is the path he wished to go down.

‘The club nevertheless wants to wish him all the best with his future career and put on record our thanks for the contribution Christian has made to Wasps.’

In the statement, Wade made no mention of his plans, saying: ‘I’ve decided to leave for personal reasons. I would like to thank Wasps chairman Derek Richardson and Dai for their support in what has been the most difficult decision of my life.

‘Rugby has privileged and honoured me with so many wonderful memories that will stay with me for the rest of my life.’ 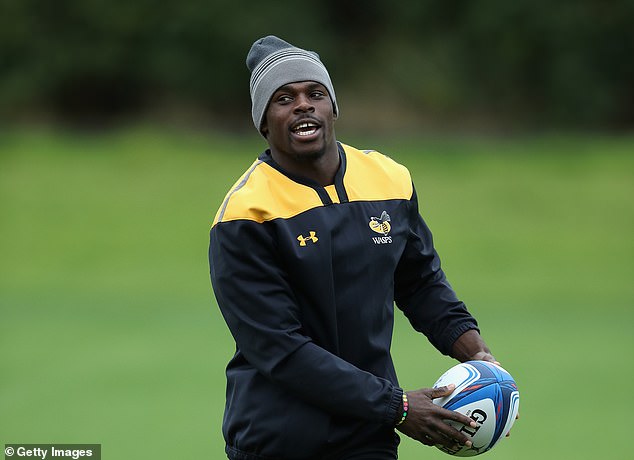 Meanwhile, Gloucester fly-half Danny Cipriani has been banned for three weeks after appearing at a disciplinary hearing in Paris on Wednesday afternoon.

The 30-year-old was found guilty of a dangerous tackle in his club’s match at Munster last Saturday.

He accepted the charge, and after concluding the red-card offence was mid-range — with an entry-point suspension of six weeks — the three-man panel reduced the sanction by 50 per cent.