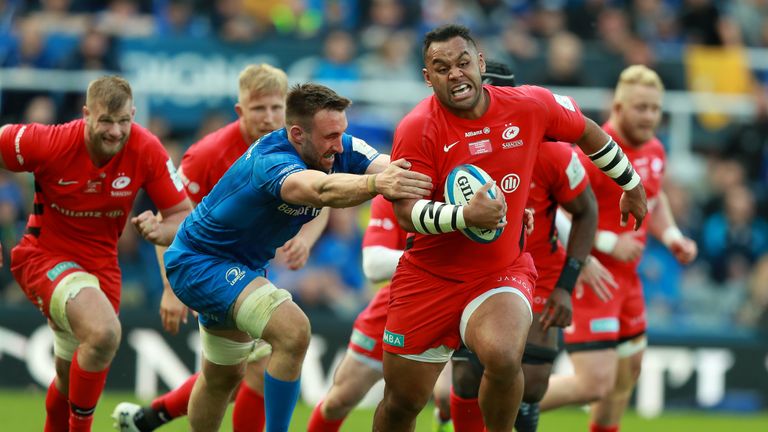 “He is the best number eight in the world for me at the minute,” Vunipola’s Saracens and England team-mate Jamie George said.

“He just seems to be getting better and better with every big game that he plays in. He’s so solid, so reliable and takes everything in his stride.” 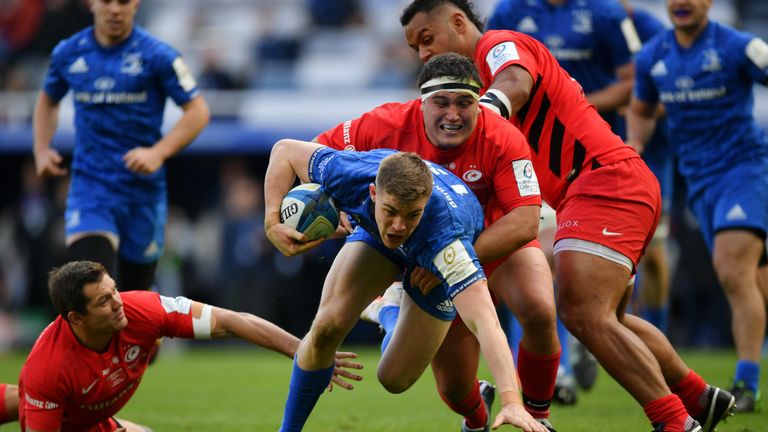 Saracens rugby director Mark McCall added: “Of course, he still has improvement in him. It would be terrible for me to say he’s the finished product.

“But he is pretty good at the moment and he has played some pretty strong games for us in these really important matches.”

Vunipola was booed most times he touched the ball during his team’s Champions Cup semi-final victory over Munster, and there were jeers aplenty in Newcastle. 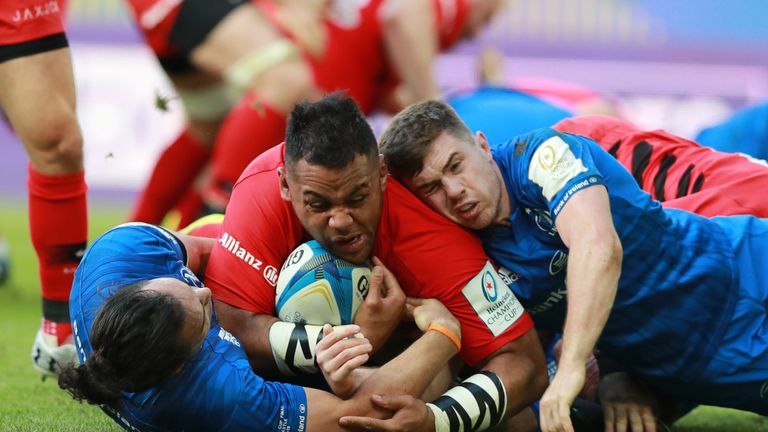 He was handed formal warnings from his club and the Rugby Football Union last month after he posted on social media that “man was made for woman to procreate that was the goal no?” and also liked a social media post from Australian player Israel Folau that stated “hell awaits” for homosexuals.

Asked if that controversy had affected him, Vunipola said: “I would be lying if I said I wasn’t reading things that have been said.

“But I am just grateful to be in this team, and that is my job now – to put the team first.”

Vunipola went off shortly after scoring his try, with an ice pack applied to his shoulder, giving Saracens a scare two weeks before they step up their bid for a possible European and domestic double with a home Gallagher Premiership play-off. 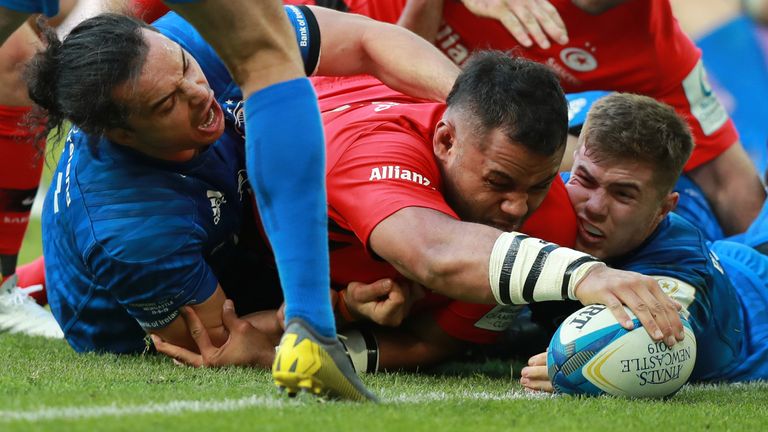 “It’s my shoulder,” added Vunipola, whose brother Mako went off in the first-half due to a hamstring problem. “I am hoping it is a bit of a stinger.”

While Vunipola received many plaudits for his performance, there was also considerable praise for McCall, who has now masterminded three European title successes in addition to four Premiership titles.

“Another coach who has won what he has won and done what he has done would probably be revered, wouldn’t he?” Saracens scrum-half Richard Wigglesworth said.

“Because he doesn’t like doing the press, in this world we live in he doesn’t get talked about but his record stacks up against probably anyone in the world. “He is a very diligent man who leaves no stone unturned.”

For McCall, it will quickly be business as usual again, building towards the play-offs and then potentially a June 1 Premiership final.

McCall said: “A big regret that we have in 2017 is that we had Exeter away in the Premiership semi-final and we lost in the last minute. “It was seven days after the European Cup final, and we had partied too much. Exeter are a brilliant team, so we didn’t quite blow the opportunity but we weren’t as prepared as we needed to be.

“The fact that we have two weeks [preparation] for the semi-final gives us no excuse.

“I think this group of players can see things for what they are and not get spooked by the scoreboard or something unavoidable that we couldn’t prevent.