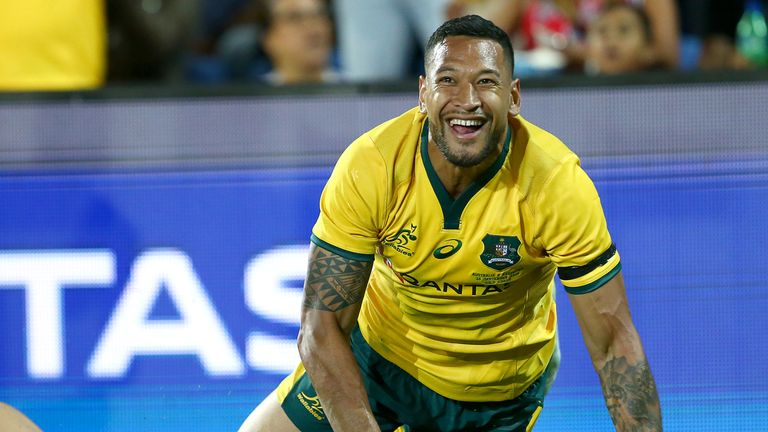 Australia full-back Israel Folau has signed a new four-year deal with the Waratahs.

Waratahs announced they had wrapped up a deal to keep Folau in rugby union until 2022, and are also in advanced discussions with Adam Ashley-Cooper about a return to Australia for next season.

Chief executive Andrew Hore said a new deal to keep Folau in Sydney was completed at the Super Rugby club’s end and they were only waiting for Rugby Australia to announce their side of the agreement. “It’s Rugby Australia’s announcement to make, and we would leave them to make that at a time that they deem is appropriate,” he said.

The 29-year old’s deal with Australia will follow new contracts for captain Michael Hooper, prop Allan Alaalatoa, and an extension to Bernard Foley’s contract until the end of 2019.

Folau is currently with the Wallabies in Japan for the final Bledisloe Cup Test against New Zealand on Saturday, live on Sky.

Waratahs’ coach Daryl Gibson also indicated 116-cap Wallabies back Ashley-Cooper might be playing alongside Folau in the Waratahs backline next year.

“We’re looking for our wing and potentially, discussions with Adam are progressing nicely to the point where we’re looking at a decision there,” he said.

“He’s made it pretty clear with his desire to push for the World Cup and we want to give him the chance to do that.”

A versatile and highly dependable back, Ashley-Cooper represented Australia at the 2007, 2011 and 2015 World Cups before leaving for France to play for Bordeaux. 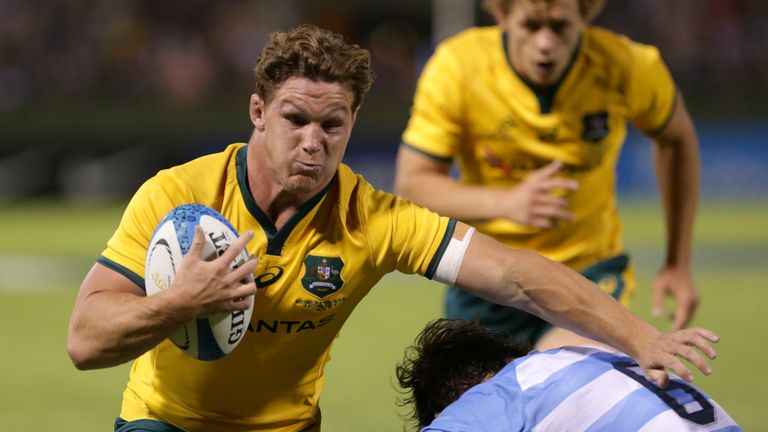 On Saturday, Michael Cheika’s Wallabies face the All Blacks in Yokohama, live on Sky Sports Action & Main Event, for Bledisloe III, having lost Tests one and two heavily during the Rugby Championship.