At 21 Piers Francis was working in a Kiwi coffee shop

Better latte than never: At 21 Piers Francis was working in a Kiwi coffee shop… eight years on he can grab his World Cup chance with England

The last time England took part in an overseas World Cup, Piers Francis was working as a barista in Auckland, where the closing stages of the tournament took place.

It was a case of so near, yet so far. Eight years on, the Northampton utility back has completed a remarkable transformation, after using two spells in New Zealand to resurrect his ambition of playing Test rugby.

Having been released from the Saracens academy, he took himself to the far side of the world in order to fulfil ambitions back at home. 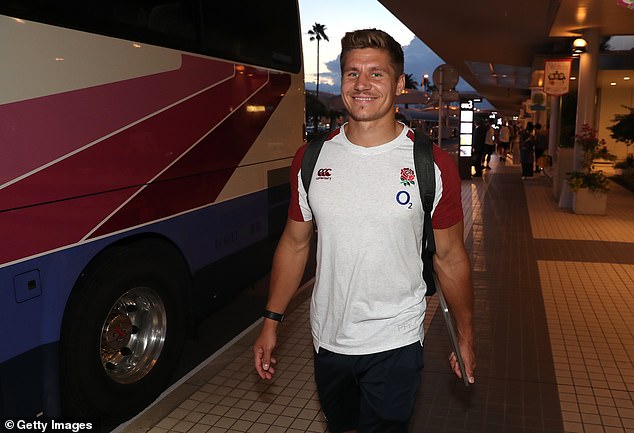 The last time England were at an overseas World Cup, Piers Francis was working as a barista

The round-about route has led him all the way into England’s World Cup squad of 31, as one of the most surprising inclusions.

Francis benefited from Eddie Jones’s decision to eject Ben Te’o after the Lions centre was involved in a fight with Mike Brown on a social outing during the first training camp in Treviso back in July. But as a playmaker capable of operating at centre, fly-half, or even full back — at a push — the 29-year-old is valued by the coaches.

It took a long-haul detour, though, to ignite his international hopes — or even his hopes of a meaningful club career. Kent-born Francis went to Auckland and the city’s fabled rugby establishment embraced him.

‘I was with Saracens in the academy and they released me, but I knew what I wanted to do,’ he says. ‘I wanted to play professional rugby and I wanted to play for England. As far away as it seemed at the time, New Zealand were the No1 team in the world and it seemed to be the best place to go. That is where I did my apprenticeship. 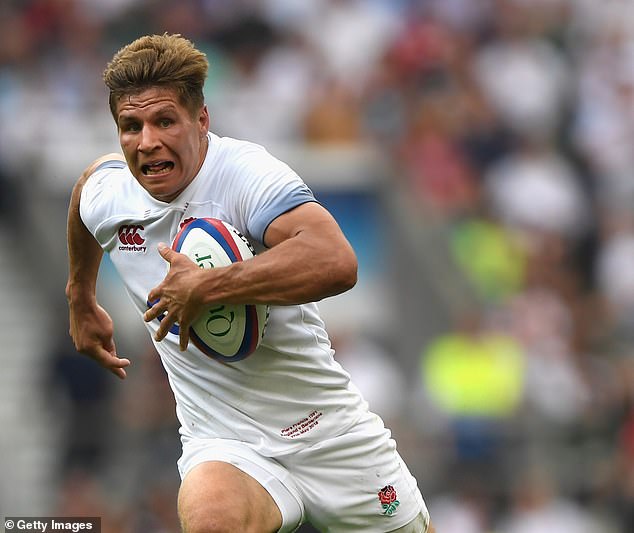 ‘I finished school and wasn’t keen to go to uni immediately, so it was presented to my mum and dad that I would take a gap year.

‘I knew in my head what I needed to do and that was to pursue the rugby as best as I could.

‘I had an old Kent coach who was coaching Auckland Marist Under 21s. That was the only club I knew, so I hooked up with him and made contact with Marist.

‘I played Under 21s and the next year I made the first grade, then Auckland academy and things went from there.’

Francis was establishing himself but not earning much, so he had to work to make ends meet.

‘My first job was at Starbucks in Queen Street in Auckland,’ he says. ‘I wouldn’t say I’m a professional coffee maker, but I’ve done it and the machines were proper ones, not the button machines that they have now! 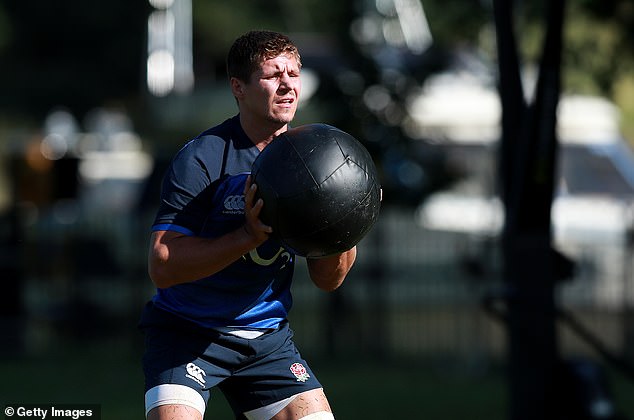 Having been released from the Saracens academy, he took himself to the far side of the world

‘I’d train on Tuesday and Thursday nights and play on Saturdays, but I’d also train with the academy at 5.30am, then go to work and train again in the evening.’

Having left Saracens at 17 as a ‘skinny, small lad’, the Englishman abroad felt opportunities open up in the accessible Kiwi rugby system.

‘I always felt the top was so far away in England,’ he adds. ‘The top level seemed unattainable. In New Zealand, you get Super Rugby players and All Blacks who come back and play for their clubs. Being exposed to those guys made the gap seem closer. It really stimulated me.

‘I was thinking, ‘They’re not the Galacticos I thought they were’. It fuelled the fire to keep at it.

‘I was privileged to play with Rieko Ioane, Sonny Bill Williams and George Moala — top level All Blacks. It just gives you the realisation that things are achievable and however big things might seem at 16 years old, don’t let it go. Look where I am now — in a World Cup 31. It was a huge move at the time, but very worthwhile.’